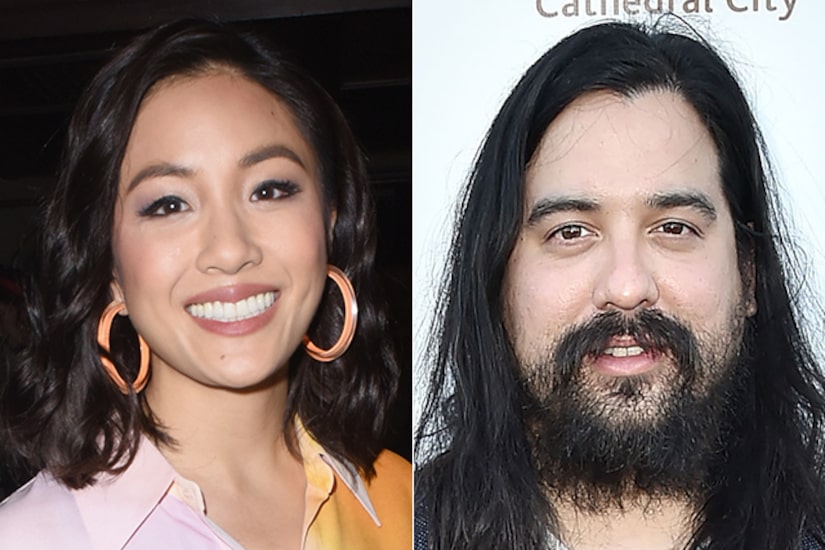 Wu welcomed a baby girl with musician boyfriend Ryan Kattner over the summer, her rep confirmed to Us Weekly.

A source told E! News, “They are doing great, and they're so excited and happy."

The baby news comes as a surprise since Wu never announced her pregnancy. 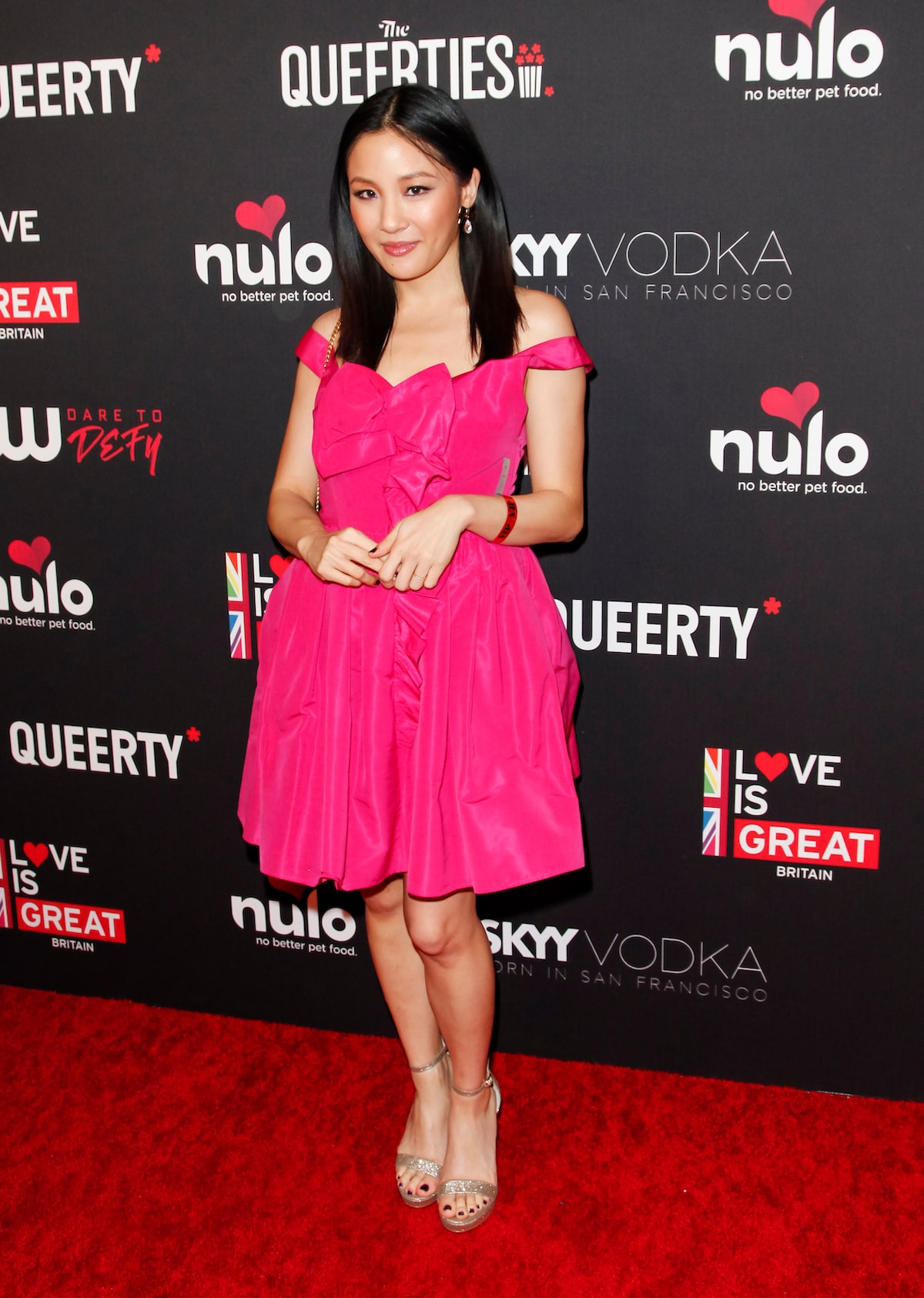 Constance has also been private about her dating life, never posting about Ryan, who is the frontman for the band Man Man.

Two years ago, Wu opened up about the criticism she has faced for dating interracially. She told The Hollywood Reporter, “They make this assumption that every single one of my boyfriends has been white based on the one boyfriend they saw on my social media, the one I was dating when I started my account."

"But if this anger is so large and triggered by something kind of small and not necessarily verifiable, then it's about a deeper issue, and I or other Asian women might be the unfortunate target of it,” Constance continued, “The way I try to think about it is if somebody needs to target me as part of their longer journey to figure out how they feel about themselves and their place in the world, I think that's fine. Of course, hateful things don't feel good, but I understand." 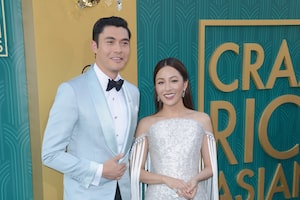