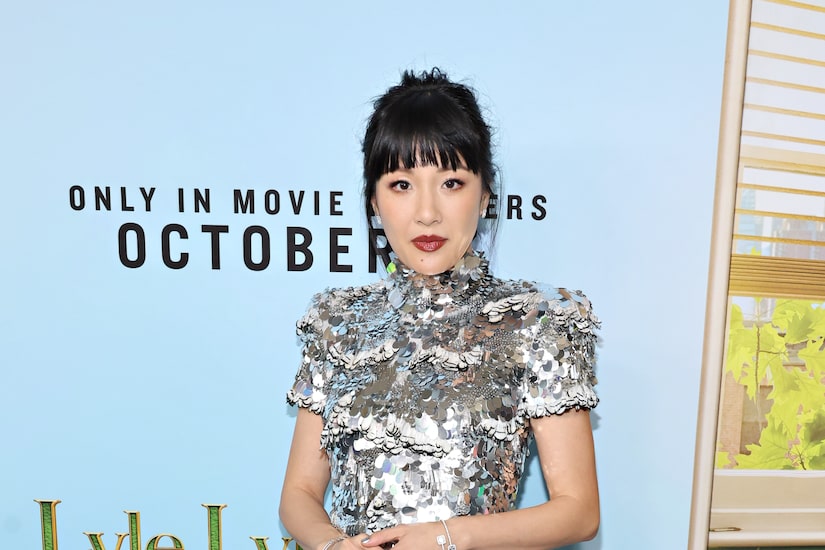 In a new interview with “Good Morning America,” actress Constance Wu, 40, is opening up about the alleged sexual harassment she endured at the hands of an unnamed “Fresh Off the Boat” producer.

She shared, “My first couple of years on ‘Fresh Off the Boat,’ I was sexually harassed by a producer and I was intimidated and threatened a lot by him.”

Wu claimed the unnamed producer would ask for revealing selfies, as well as an incident of unwanted touching.

Despite what happened, Wu kept quiet, saying, “I was scared of losing my job… This is pre-Me Too movement.”

Wu repressed her feelings, adding, “My abuser on the show was an Asian man producer. It was a conflict for me because I didn’t want to stain the reputation of the one show that Asian Americans had to represent themselves. I shut up because this producer was such a good proponent for Asian-American issues that I don’t want to bring him down.”

According to Constance, she did eventually say no to the producer’s requests as the show gained more popularity. She alleged, “That is what made him furious… and to this day, since then, we have not spoken.”

She is “afraid of backlash” for speaking out about the alleged abuse, noting, “There is not much to be gained when survivors tell their story.”

When the show was renewed for a sixth season, Wu expressed her frustrations on Twitter in 2019, a decision that would turn her career upside down.

In one deleted tweet, she wrote, “So upset right now that I'm literally crying.” She would then release an apology.

Looking back on what happened, Wu explained her actions, saying, “I'd gotten these other jobs that I was really excited about and I was ready for a clean slate. I was ready to stop working at a place that held so many memories of sexual harassment and shame and fear. So when I found out that I couldn't move on, I felt — honestly, in that moment, I felt betrayed and I felt lied to."

Wu claimed that the fifth-season finale “had been written to function as a series finale” and she had been approved “to pursue other projects” before the renewal news broke.

“I felt a little reckless and I felt like I had been quiet for so long that I needed to finally make a sound," Wu shared. "I didn't care how it sounded. And it came out sounding pretty bad. My tweets were really graceless. And they were like me being drunk and dramatic at a bar."

Wu would receive major backlash for her tweets. She said, “There was a huge pile-on. I was essentially canceled for coming off as ungrateful.”

She pointed out, “The most painful thing of it all ... was really the Asian-American community that either ostracized me or avoided me the most around that topic."

Wu claimed that an Asian actress direct-messaged her, shaming her “to the point of me thinking that I needed to end my own life. And you know, it's crazy that a few DMs could do that.”

As for the contents of the DMs, Constance revealed, “She basically said I had become a blight on [the] Asian-American community, and nothing I could ever do would make up for the damage I'd done to the community. That I was, like, a disgrace. And it made me feel like Asian Americans feel like it would be better if I just didn't exist." 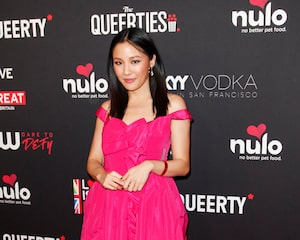 Wu eventually attempted suicide, a decision that she noted “wasn’t a thoughtful thing.” She elaborated, “I was like, I got the DMs and I thought, 'Okay, I can't be alive anymore.’”

She recalled, “I pulled myself over the balcony of my apartment building, you know, and I was going to jump. Talking about it now makes my palms itch, 'cause I remember, like, holding onto it. But ultimately, it ended up being something helpful because it made me get help. I was in therapy and under observation for a long time."

In her new book “Making a Scene,” Wu also detailed an incident in which she was allegedly raped. She told “GMA’s” Juju Chang, “I didn't even realize it was rape. But rape is having sex with somebody who does not consent."

Wu allegedly told the man that she wasn’t ready to have sex with him, but he didn’t listen. She noted, “I didn't fight back because, first of all, he's twice my size, we are in his apartment [and] he was being tender in the moment.”

Along with being afraid that things would “turn violent” if she fought back, she “just gave up.”

She admitted, “It took me a really long time to even say the R-word. It felt way too dramatic and out of control for something that had been so quiet."