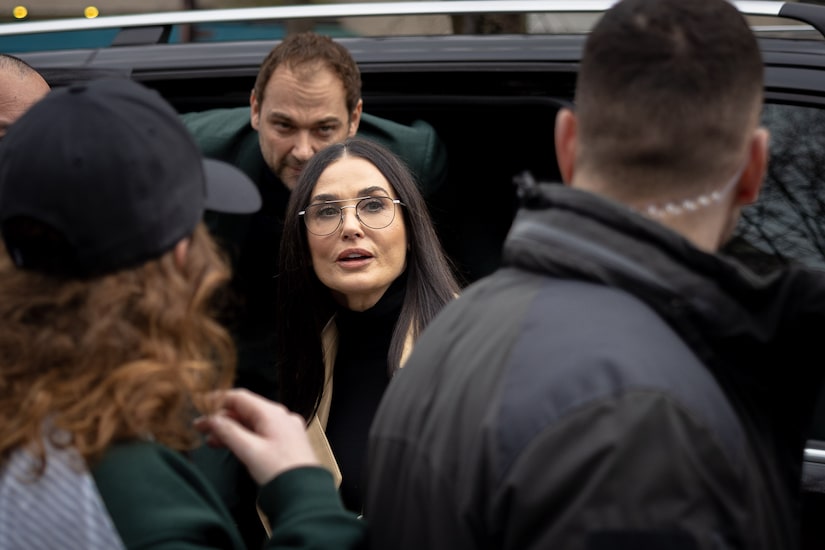 After less than a one year of dating, it looks like Demi Moore and restaurateur Daniel Humm have called it quits.

Us Weekly was the first to report the split.

Demi hasn't addressed the split reports, but she did post a series of photos from her 60th birthday celebration. On Monday, she wrote on Instagram, "Birthday weekend recap and I am just getting started. Loving 60!" 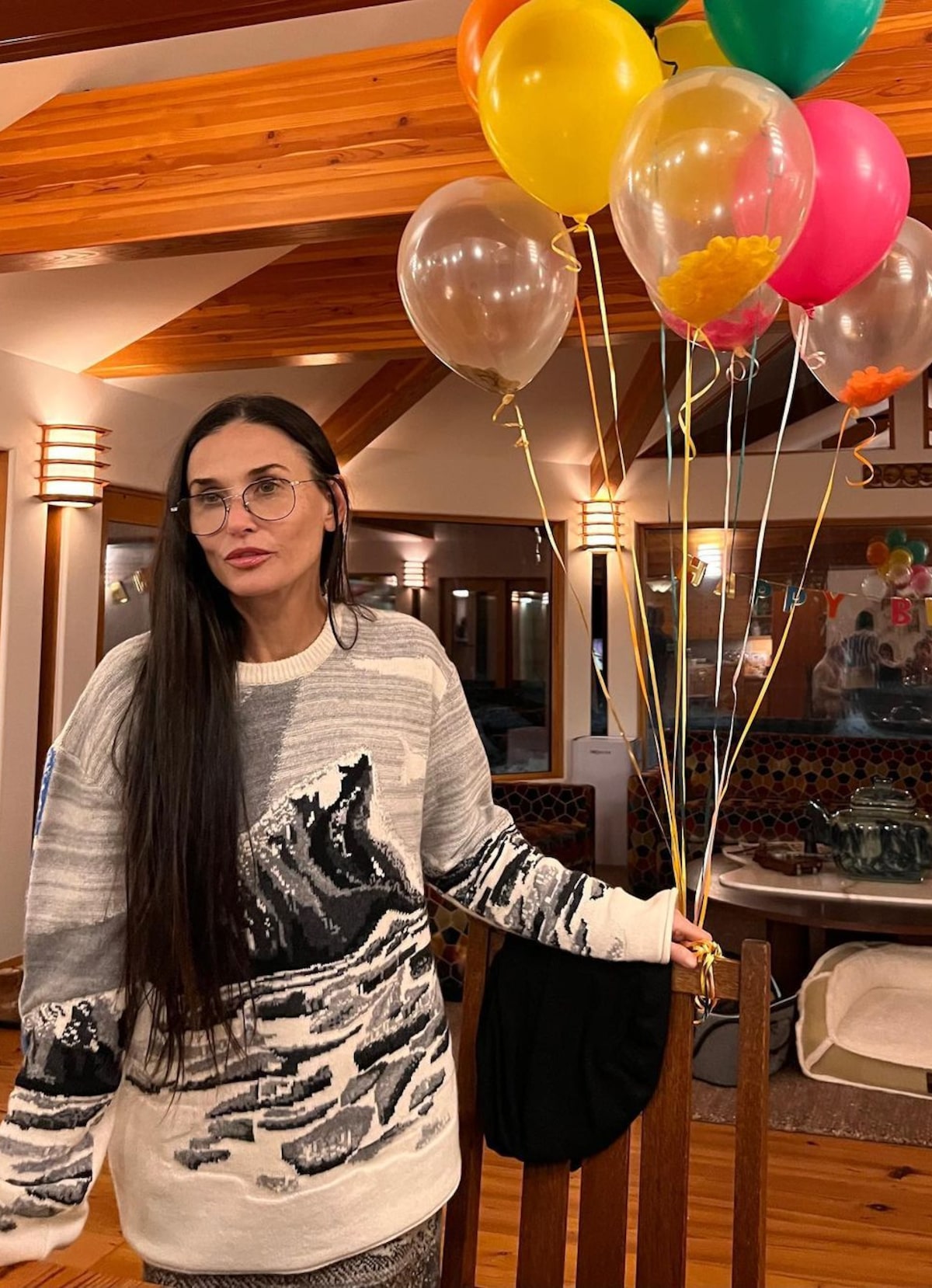 Just a few months ago, Demi made it Instagram official, posting their first pics together, showing Daniel cozying up to her in France.

She captioned the series of photos, “Visiting the palace of kings and queens.”

In another Instagram, she shared photos of their time at the French Open with her pet pooch Pilaf. She wrote, “Next in the adventures of Pilaf (aka Little Mouse): cheering on @rafaelnadal at the 2022 French Open finals 🏆 She didn’t want to miss him breaking his own record with his 14th French Open title!” 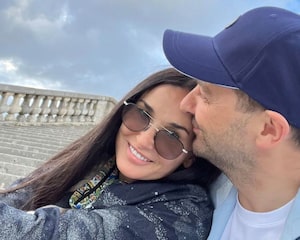 At the time, a source told Us weekly, “Demi and Daniel have gotten a lot more serious and are spending way more time together.”

According to the insider, they make time for each other “two weekends a month on average but sometimes more.”

While they are “wildly attracted to one another,” the source noted that they are “going with the flow as opposed to diving into an intense commitment.”

They were linked in March, with another source telling Page Six, “They are really hot and heavy at the moment. Daniel works long, hard hours at his restaurant Eleven Madison Park, but they still often take time to have Demi join him for romantic dinners there.”

A different source told Us Weekly that the pair met “through mutual friends.” They added, “He’s very charming, loves the finer things in life and is extremely cultured, plus they share the same devilish sense of humor and sense of adventure.”

They were first spotted together at the Chloé Womenswear Fall/Winter 2022/2023 show in Paris, joined in the front row by Maria Sharapova and Gugu Mbatha-Raw.