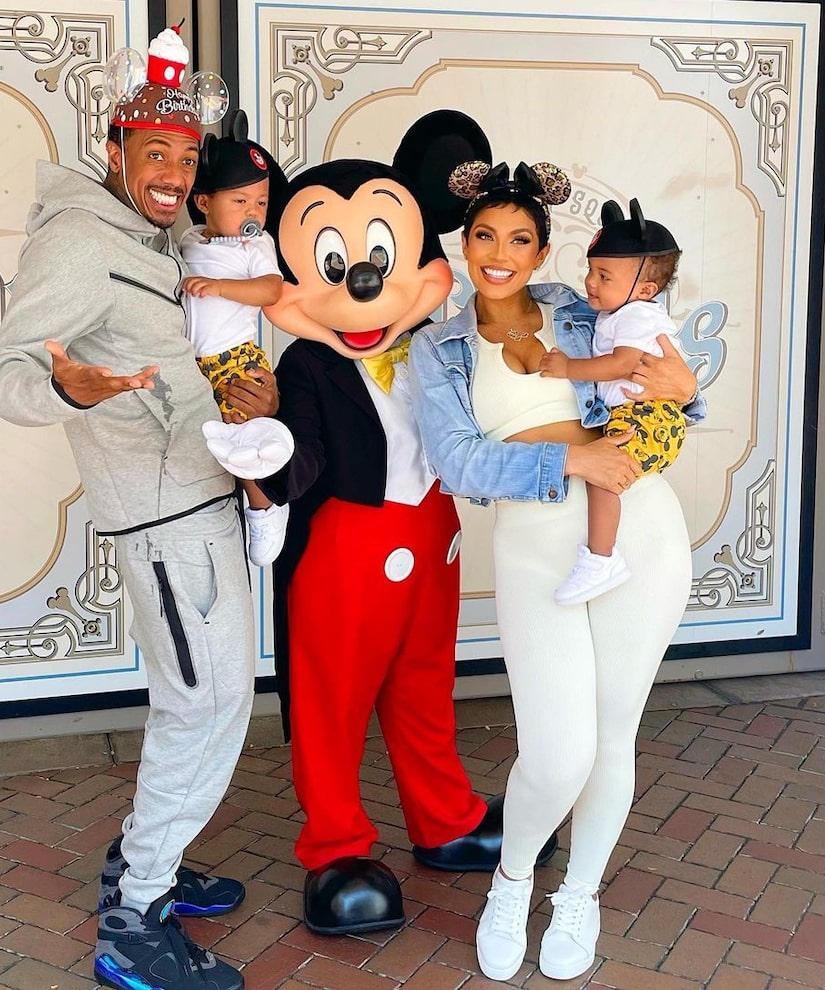 Abby De La Rosa has confirmed that Nick is the father of her third child.

She posted a meme on Instagram Stories that said, “1 night with a Libra can turn into 3-4 years 😮‍💨 be careful,” and then replied, “😂damn! lol 1 night turned into 4 years and 3 kids real quick…I see no lies here smh. y’all be safe out there 😂.”

The pair share 1-year-old twins Zion and Zillion, and Nick’s birthday is October 8, making him a Libra.

Abby announced in June that she was expecting, but never confirmed Nick was the father.

She did, however, post family photos with Nick and the twins in October and included a sweet shot of Nick touching her baby bump.

It is unclear if she has welcomed the child, which was due October 25.

Meanwhile, Alyssa Scott announced earlier this month she was also expecting a child with Nick. So these two babies are expected to be Nick’s 11th and 12th children.

De La Rosa, 31, recently opened up about her polyamorous relationship with Cannon, 42, on the “Lovers and Friends” podcast.

“Being in a polyamorous relationship doesn’t mean you have low self-esteem or self-worth. I become hypersensitive when people attack me and my motherhood,” she said. 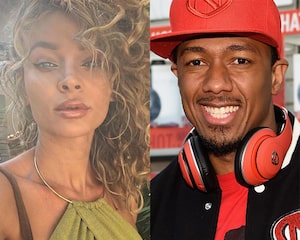 De La Rosa went on, “Me being open in my relationship does not change or take away from the type of mother that I am to my kids and the wholeness that I am to them and the strength that I share with them.”

While she considers Nick her primary partner right now, she added, “I love where I’m at at this very moment. It’s just not my forever.”

In February, Nick had a no-holds-barred conversation about sex on “The Love Language Podcast.”

Berman asked Nick if "most of these pregnancies were unplanned." 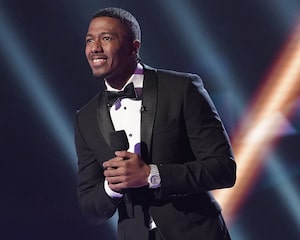 “The Masked Singer” host described himself as “the biggest germ freak in the world,” saying he doesn’t have unprotected sex with everyone. 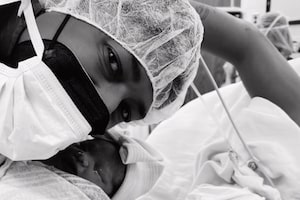 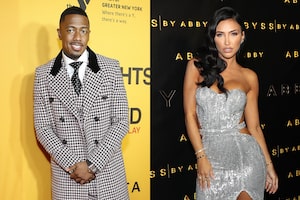