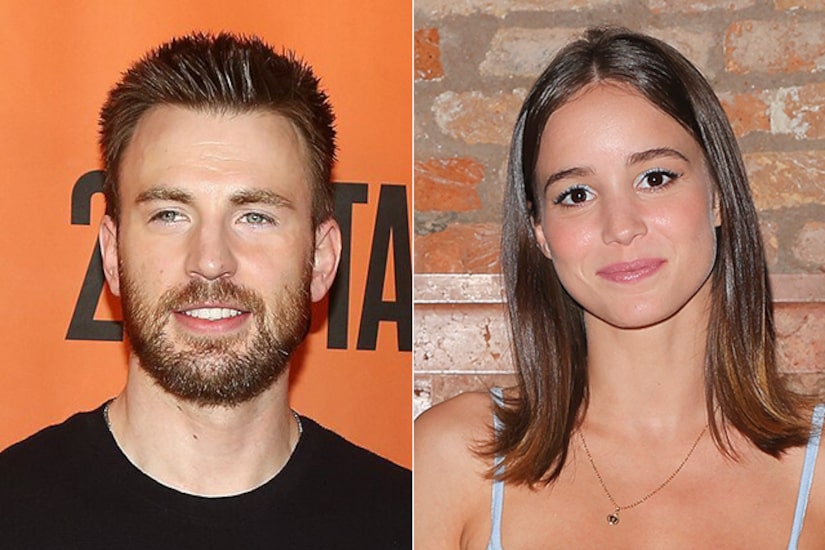 “Captain America” star Chris Evans is reportedly off the market!

People magazine reports Evans, 41, has been dating “Mrs. Harris Goes to Paris” actress Alba Baptista, 25, “for over a year.” 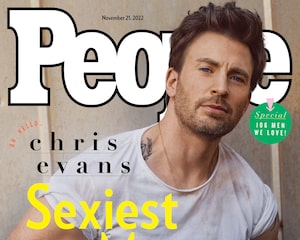 Over the years, Evans has had relationships with Jenny Slate, Minka Kelly, Christina Ricci and Jessica Biel.