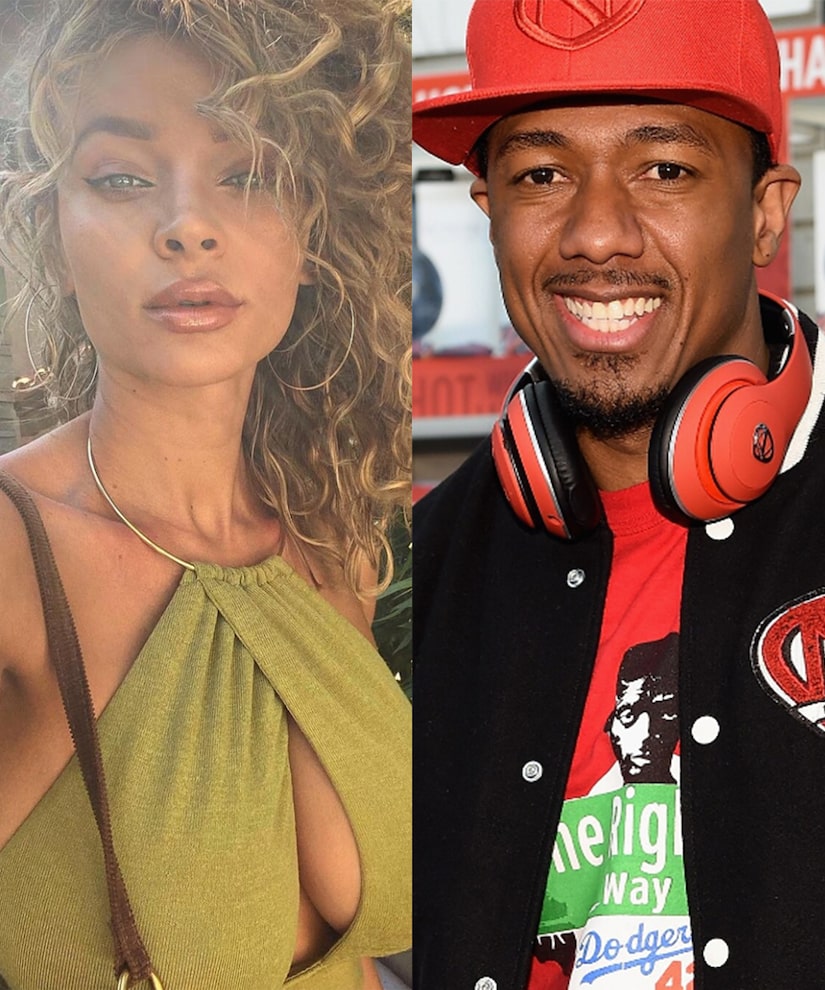 In one pic, Nick is lying in a bathtub looking up at a naked Alyssa as he touches her baby bump and she covers her breasts with her hands. She wrote in the caption, “This is a MIRACLE & a BLESSING 🤍.”

In a black-and-white shot, he kisses her belly as she smiles. Alyssa shared, “One thing about Nick, he’s going to show up for the photo shoot! 😍”

Back on the 26th, Scott showed off her baby bump in a gorgeous bright blue dress as she posed with Zeela, who wore a matching top paired with light blue pants. See the photo. 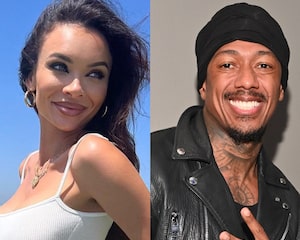