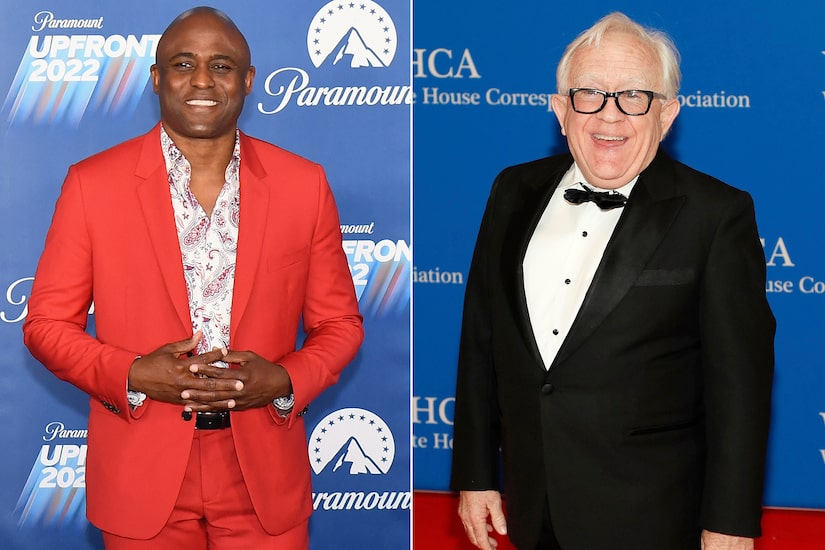 Wayne Brady showed up on the dance floor on “Dancing with the Stars” Monday night, earning a 44 out of 50 with dance partner Witney Carson.

“Extra’s” Melvin Robert caught up with Brady after the show, and he broke the news to the TV host about the tragic death of Leslie Jordan. Jordan died on Monday after a car accident in L.A.

Melvin told Wayne, “Sad day today, somebody that really showed up for all of us was Leslie Jordan — we lost him today.”

Wayne was taken back, saying, “I didn’t know.” He said they never worked together, but, “I am very glad I got to interview him and to talk to him.”

In happier news, it was announced that Wayne is hosting the American Music Awards. “I am ecstatic because I am a fan, I am a fan first and foremost, that’s my secret to show business… If I weren’t a fan of everyone who’s come before me and the people that excite me, then I would never learn, and I am a student… When I get to be the host of the AMAs, they messed up because they put a fan in charge of the show. I’m going to be going up to everybody that I ever wanted to talk to — ‘Hey, Drake… Oh, Nicki Minaj… What’s up, Bad Bunny?’ — just bugging the hell out of everybody because I love music and I love comedy… I am the proxy for the audience.” 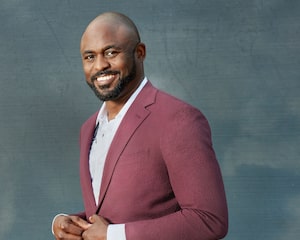 Brady also told Melvin he is feeling better after falling ill, saying, “It’s the lethargy. Your mind is like, ‘Let’s go,’ your body is like…”

Coming in for the show after only a few rehearsals, he said, “At that point. I am like, ‘Hey, it is what it is and I’m going to give it the absolute best that I could’… Everybody loves a comeback story. This week, I am Rocky. Next week, watch out for me.”

He added, “You have to show up, and I always keep in my mind that there is somebody out there who is looking at me as an inspiration… some kid from a neighborhood just like mine.” 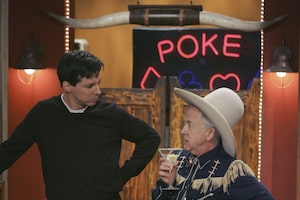