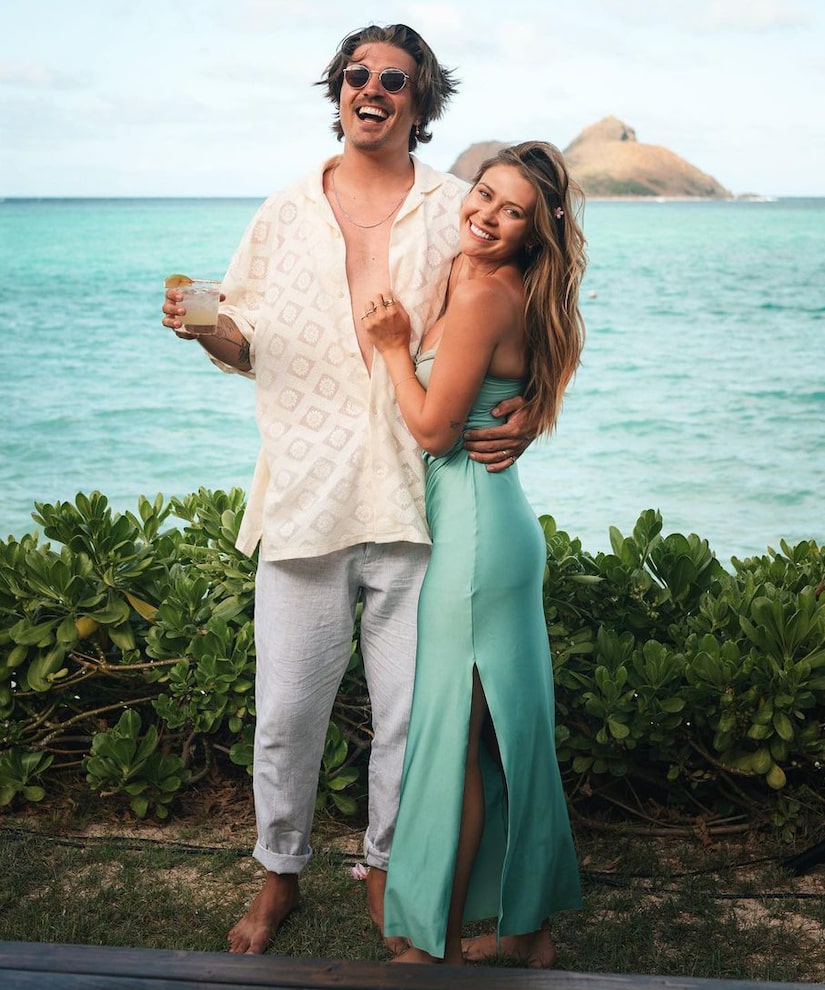 Caelynn Miller-Keyes, 27, and Dean Unglert, 31, are getting married!

A source confirmed the news to People, after Unglert teased his upcoming proposal on the “Help! I Suck at Dating” podcast.

During the latest episode of the show Unglert told his co-host Jared Haibon that he lost the 4.5-carat emerald-cut diamond engagement ring that he’d bought for Miller-Keyes and had to buy a “new” placeholder ring.

Dean insisted, "It might be in the garage somewhere but yeah, moral of the story is don't put your engagement rings in the junk drawer. So I did have to go out and buy a placeholder ring for now, but it's not quite as nice as the first one was." 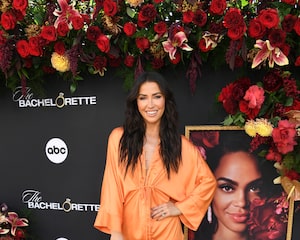 Bachelor Nation's Kaitlyn Bristowe: 'I Hope One Day I Can Be a Mom' (Exclusive)

He said he planned to move forward with the proposal, and teased, “It’ll happen by the time this podcast airs.” The men later agreed that the episode would not air until after Dean had a chance to pop the question.

Meanwhile, back in June, Dean revealed on “Help! I Suck at Dating” that getting engaged was a “touchy subject.”

"Caelynn makes significantly more money than I do, and here I am having to spend all this money on something I don't even want,” he said. “Like, I want her to get what she wants, but she's the one who wants to get married."

Dean added that he “made a deal” with Caelynn, telling her, “I'll buy you a ring if you buy me a truck.'"

She seemed to take him up on the offer in August when she posted on Instagram Stories, "I spent the afternoon at Toyota picking up something special for Dean.”

Miller-Keyes added, "If you listen to ‘Help I Suck at Dating,’ you know what this is." 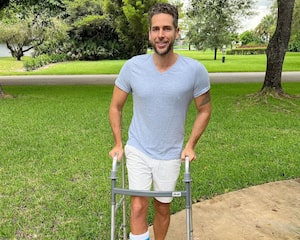 Despite his reservations, Unglert has mentioned wedding locations on his podcast.

Recalling a trip to Italy’s Lake Como, he said, "It definitely is a place where a wedding would be spectacular. It's just, like, one of the most beautiful places we've ever visited.”

He continued, "You can't help but be like, 'Oh, my gosh. This is amazing. I want this to be the rest of my life. And since I'm here, like, I want you to be in my life for the rest of my life,' which I always thought those things, obviously."

Miller-Keyes and Unglert met on “Bachelor in Paradise” Season 6 in 2019. 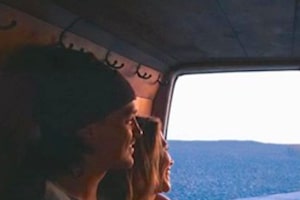 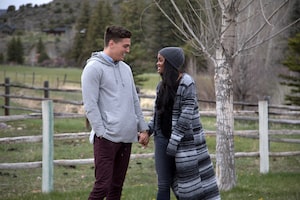 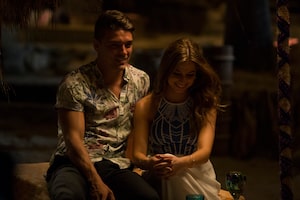