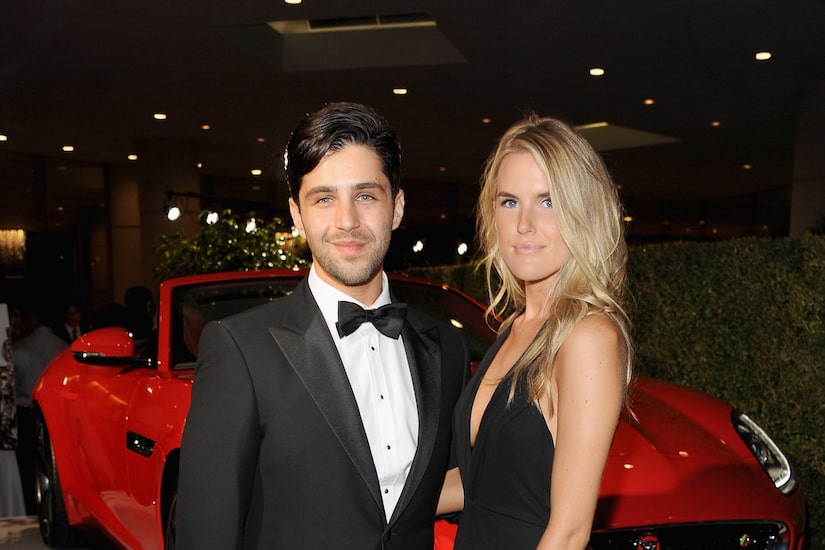 On Friday, Josh announced that his wife Paige O’Brien gave birth to their second child.

Along with a photo of their firstborn Max, 3, sitting next to the sleeping newborn, he wrote on Instagram, “Shai Miller Peck.”

Paige also shared precious pics on her Instagram, including one of Max kissing Shai on the forehead.

In June, Paige announced they were expecting again.

She posted a gorgeous baby bump photo taken in Puglia, Italy. In the comments section, she joked, “Is mine or no?”

Josh and Paige tied the knot in 2017, and announced their first pregnancy with a maternity photo in August 2018. Josh wrote on Instagram at the time, “Oh baby. Literally, there’s a baby in there.” Max arrived that December.

During a 2019 interview, John revealed that Josh and Paige brought Max to the “Fuller House” set, while Stamos’ wife Caitlyn McHugh brought their son Billy. Both boys were about 1 at the time, and Stamos shared the cringeworthy tale about Billy that is so relatable to any parent!

“We were doing an episode of ‘Fuller House,’ and I have a friend — Josh Peck — on... His wife brings his son Max and my wife brings Billy, who’s never done a bad thing in his life. They were taking a picture and he bites Max [on the face]… It was horrifying! It was the first time I was disappointed in my son. It was a weird feeling.” 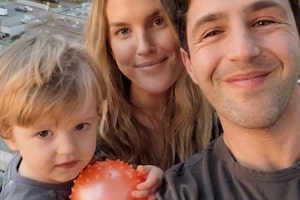 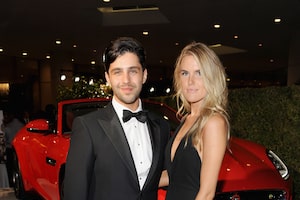 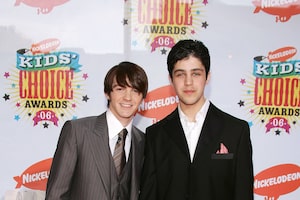