It looks like actress Grace Gummer, 36, and famed DJ Mark Ronson, 47, have a baby on the way!

Sources confirmed to Page Six the two are expecting their first child together. 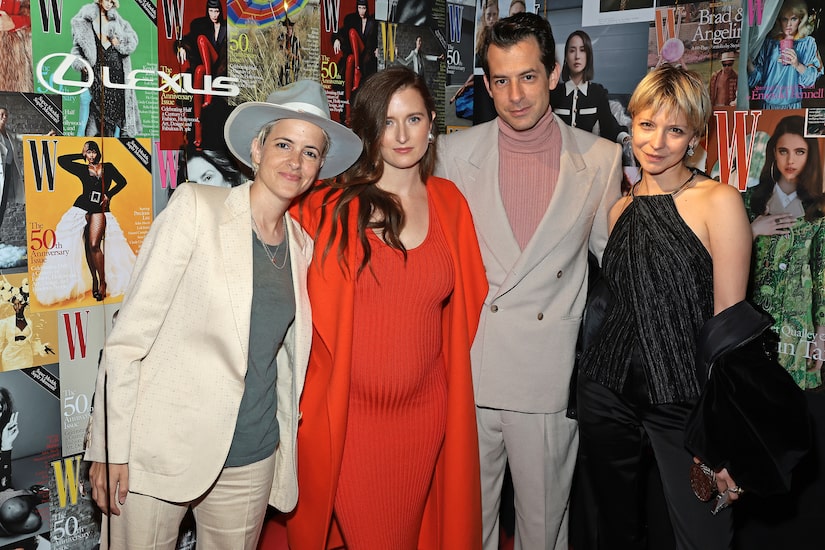 Insiders told the outlet that the pair are thrilled.

Last month, Mark gushed about Grace while celebrating their first wedding anniversary. He wrote on Instagram, “When people used to tell me their spouse was their best friend, i thought they were spouting hallmark nonsense or that they were some freak anomaly of love. So now i guess i’m either someone who spouts hallmark nonsense or i’m a freak anomaly of love. Or maybe i just married the most incredible human being around.”

Grace, who is the daughter of Meryl Streep and Don Gummer, and Mark tied the knot on his birthday last year. At the time, he shared, “To my truest love… out of nowhere, you made 45 hands down the greatest year of my life. And I’m sure it took me 45 years to become the man worthy of your love. I hope I spend every one of these birthdays by your side til my last day.” 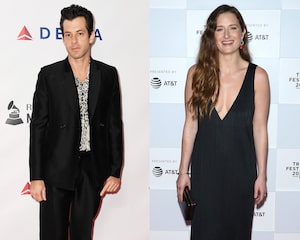 Ronson was previously married to French actress Joséphine de La Baume for seven years, but they split in 2018. Gummer was briefly married to musician Tay Strathairn in 2019.