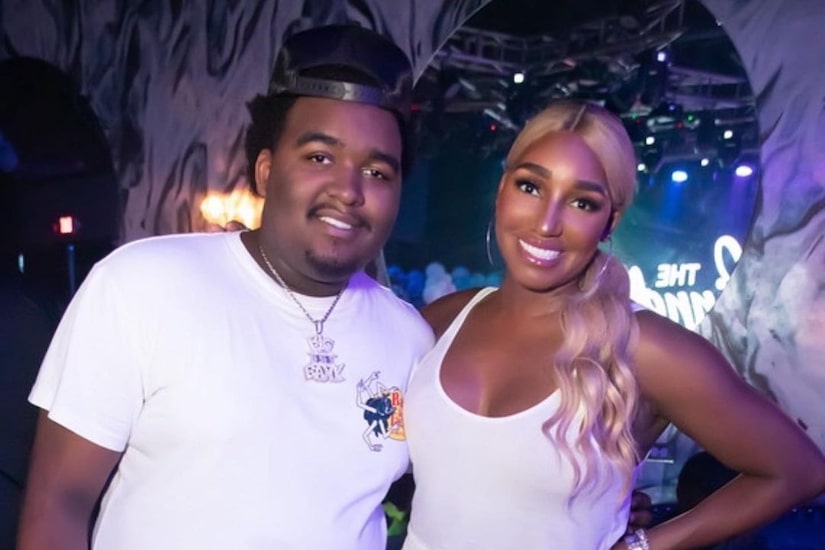 NeNe Leakes’ son Brentt, 23, is counting his blessings after suffering a medical emergency.

Fortunately, Brentt survived after being rushed to a hospital and is now on the road to recovery.

On Monday, NeNe shared more details about her son on her Instagram Story. She wrote, "Two weeks ago today, Brentt had congestive heart failure and a stroke. He’s only 23…so he’s really young for something like that to happen to him. The first things a lot of doctors think of when someone that age comes in with that kind of condition is [drugs] or…serious infection, maybe HIV or some sort of infection.”

"Brentt doesn’t drink or do drugs…they also tested him for HIV," NeNe emphasized. "They were thinking that maybe he had caught COVID and he didn’t know he had COVID. They did see some things like that happen if they caught the Delta variant. He never knew he had COVID. I’ve never known him to have COVID. So, they have run a number of tests on him to see what could have possibly made that happen to him.”

Doctors are still trying to determine the cause for Brentt's health scare. She admitted, "It was very scary. I don’t even want to go into details of what happened…how I found out. Obviously a stroke is a very serious thing. He’s struggling with speaking. I don’t know. I just know that…keep us in your prayers.”

She added, "Brent FaceTimed me this morning. He’s in good spirits. We just are…just shocked. Shocked….All of this is still so new to me. We’re not currently revealing where Brentt currently is. He has shown some improvement. We’re really happy and blessed for that.” 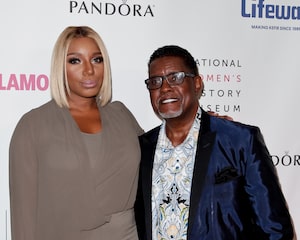 NeNe noted that Brentt had been "very stressed out in the month of September," which was the one-year anniversary of his father Gregg's death.