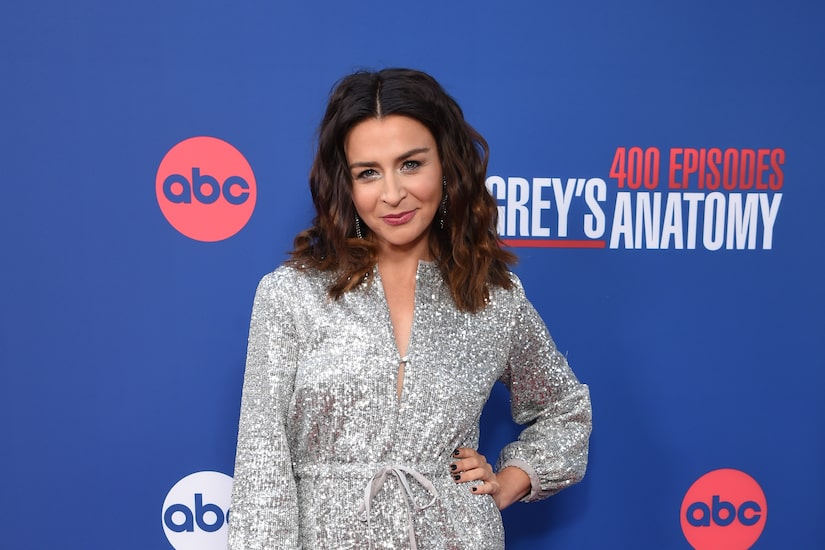 Actress Caterina Scorsone is dishing on Season 19 of “Grey’s Anatomy”!

Scorsone chatted with “Extra’s” Rachel Lindsay about the new cast joining the show, plus what’s in store for her character Amelia’s romance with Kai.

When asked if her character will find love this season, she quipped, “Any love story can always end in flames or pick up from the ashes. You don't know, but I will say that E.R. Fightmaster, who plays Kai, is back this year and so we will be resuming that story at some point in the season.”

Without saying too much about the romance, Caterina teased, “I don't know where they're going, but at the beginning of the season, like, we kind of left off in a really kind of sweet, hot space with them.”

“There was kind of some question about whether they wanted the same things in life and they kind of thought maybe… There was this very dramatic breakup and then, like, in the last episode of the last minute, they showed up to kiss them,” Scorsone added. “And so we're kind of picking up. I think it's like six months later. And so we're picking up and seeing where they're at, and I'm sure they'll continue to find their way through.”

As for where we’ll see her character this season, Caterina commented, “I like what's happening with the kind of young cast that's coming in because I think Amelia is really kind of stepped into her authority at this point and she's kind of in a leadership role and she's got these kind of fresh young faces who are all excited to do medicine and she really, I think, has found her groundedness.”

Scorsone said she was “most excited” about the new cast members, saying, “They’re awesome. I love them… They’re really dynamic and they’re super talented.”

It was recently announced that Ellen Pompeo will have limited scenes for the new season. Scorsone shared her take, saying, “I think one of the brilliant things about ‘Grey's Anatomy is that the structure is so tight... I think Shonda Rhimes did such a good job of, like, weaving together… I think as Ellen is kind of moving into other things, there's already characters that everyone is still connected with, and then there's these new people who are coming in… It's like an ongoing life story in a community.” 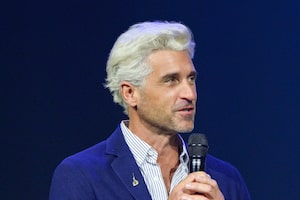 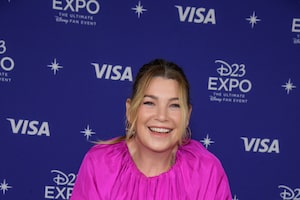 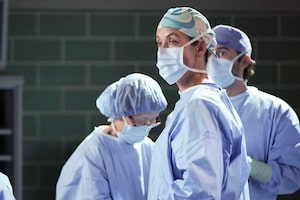