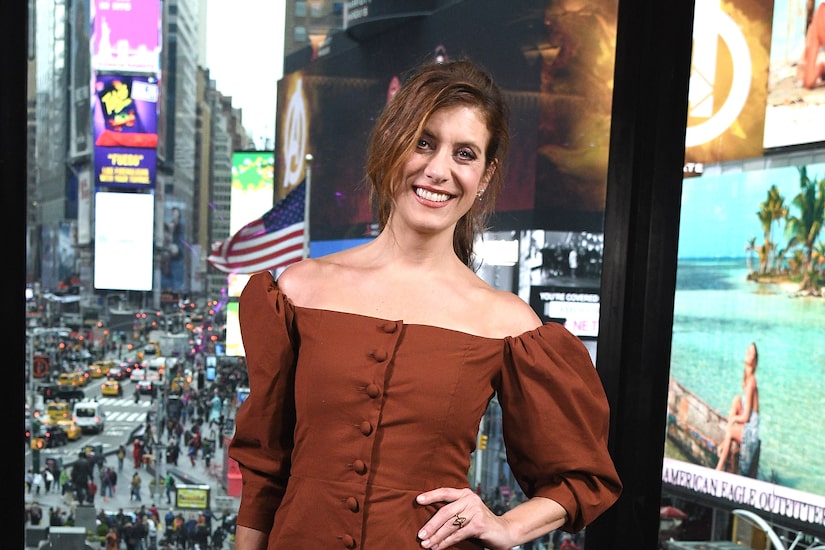 Kate Walsh is coming back to “Grey’s Anatomy.”

Variety reports Walsh will have a recurring role as Addison Montgomery on the 19th season of the hit ABC show.

She confirmed the news on her Instagram by posting a video of herself in her trailer. She wrote, "Does this answer ur question? 😏 Season 19 Baby. Here We Go. 🩺💃 #GreysAnatomy #AddisonMontgomery."

Walsh was a series regular for eight seasons of the show until 2007. She then played her character in the spin-off “Private Practice.”

Last year, Walsh appeared in a multi-episode arc for the 18th season of “Grey’s Anatomy,” in which Addison returned to Grey Sloan Memorial to perform a uterine transplant. 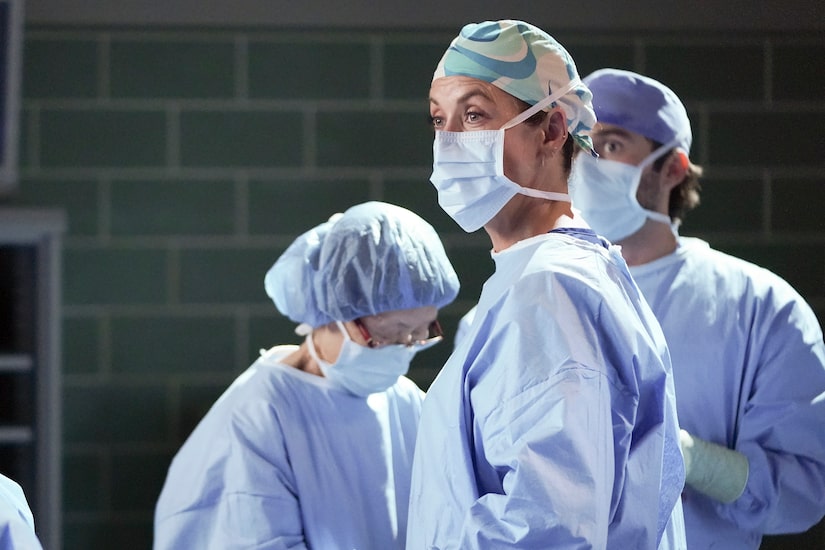 After her episodes aired, Walsh gave some hope that we could see more Addison in the near future. She said, “Nobody knows what the future holds. But for now, this is what we’ve got planned: just to have Addison pop in and we’ll see what happens, what transpires.”

Walsh will mostly likely be filling the void left by Ellen Pompeo, who will be appearing in only eight episodes this upcoming season.

What’s the reasoning behind Ellen’s limited screen time? She just signed on to star in a limited Hulu series that centers on a couple who adopts a girl who they believe suffers from a rare form of dwarfism… but they eventually have their suspicions.