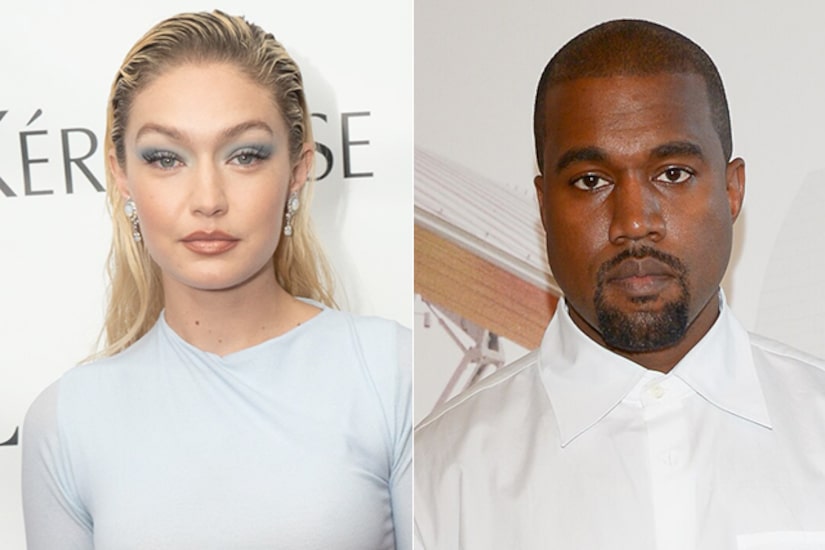 On Monday, Kanye West sparked controversy by wearing a “White Lives Matter” shirt at his Yeezy fashion show in Paris.

While debuting his debuting his Season 9 collection, West had some models walk the runway in “White Lives Matter” shirts, too. 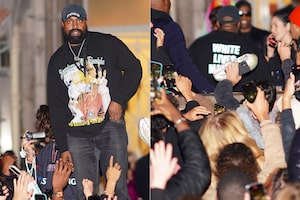 Kanye then came back at Karefa-Johnson by posting photos of her, writing on Instagram, “This is not a fashion person You speak on Ye Ima speak on you Ask Trevor Noah.”

Gigi Hadid defended Gabriella by clapping back at Kanye. She wrote on Instagram, “You wish u had a percentage of her intellect. You have no idea haha…. If there’s actually a point to any of your sh*t. She might be the only person that could save u. As if the ‘honor’ of being invited to your show should keep someone from giving their opinion? Lol. You’re a bully and a joke.”

Hadid also reposted Vogue employee José Criales-Unzueta’s statement on her Instagram Story. The statement read, “I was trying very hard to not give that man air time, but publicly bullying someone who criticizes your work on your massive platform is another level of ridiculousness to me. If you can’t take it don’t dish it. If you can’t take criticism, specially the smart, nuanced, and kind criticism that GKJ provided yesterday’s show, then don’t put work out for public consecution. Enough. It’s not smart. It’s not interesting. It’s not nuanced. It’s dangerous.”

Kanye is standing by his decision to wear a “White Lives Matter” shirt. On Monday, he wrote on Instagram, “Everyone knows that Black Lives Matter was a scam. Now [it’s] over. You’re welcome.” 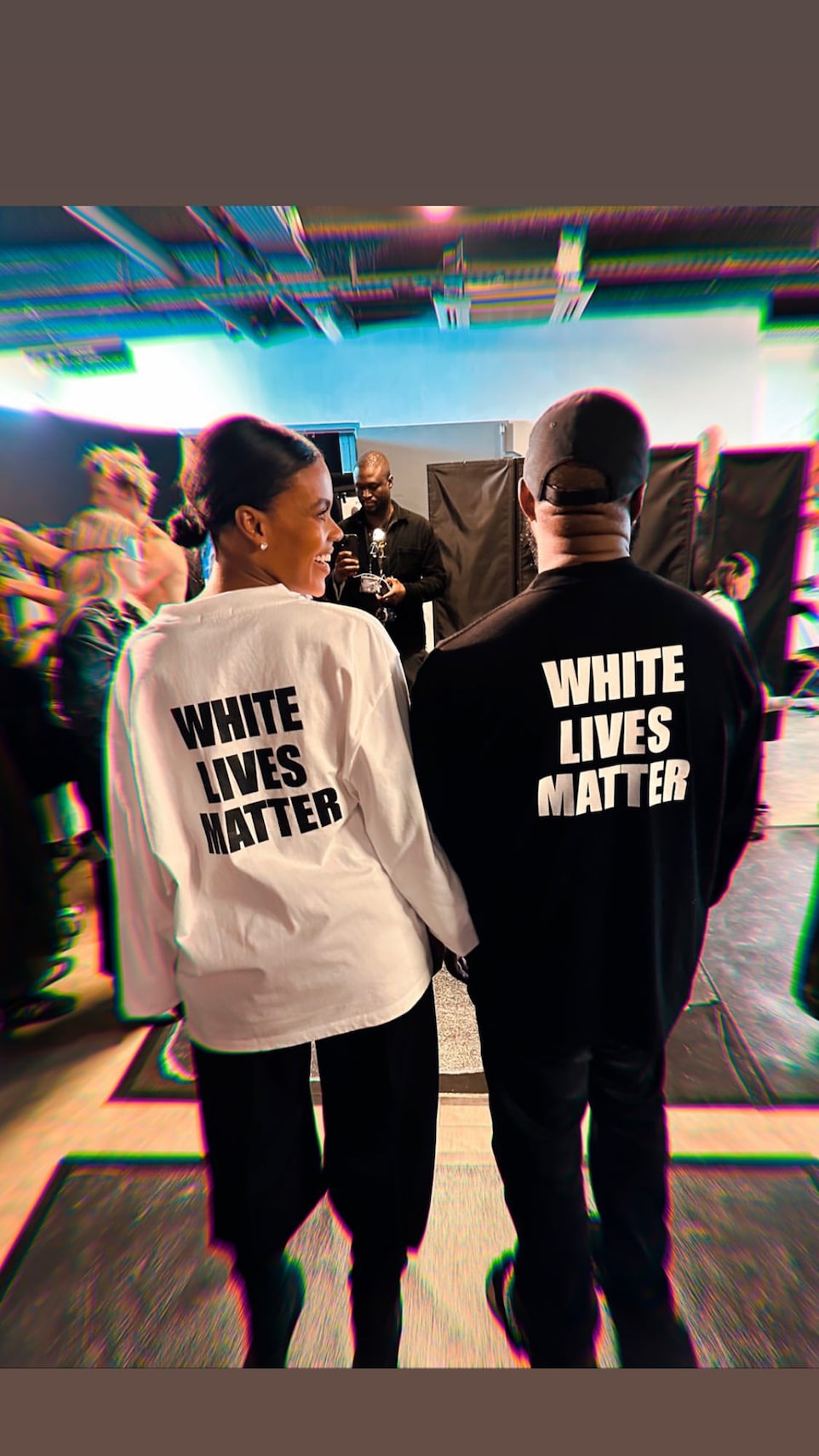 Black Lives Matter fired back at Kanye in a statement to TMZ. Along with bashing conservative commentator Candace Owens for wearing the shirt, they wrote, “While some may see Kanye and Candace's stunt as a distraction, we recognize that it harms thousands of families fighting for justice for their loved ones killed by state-sanctioned violence."

BLM added, “Kanye knows very well that 'white lives' have never been targeted for oppression. Black folks, in contrast, are at the bottom of virtually every economic, social, and political measure because of centuries of individual and institutional racism."