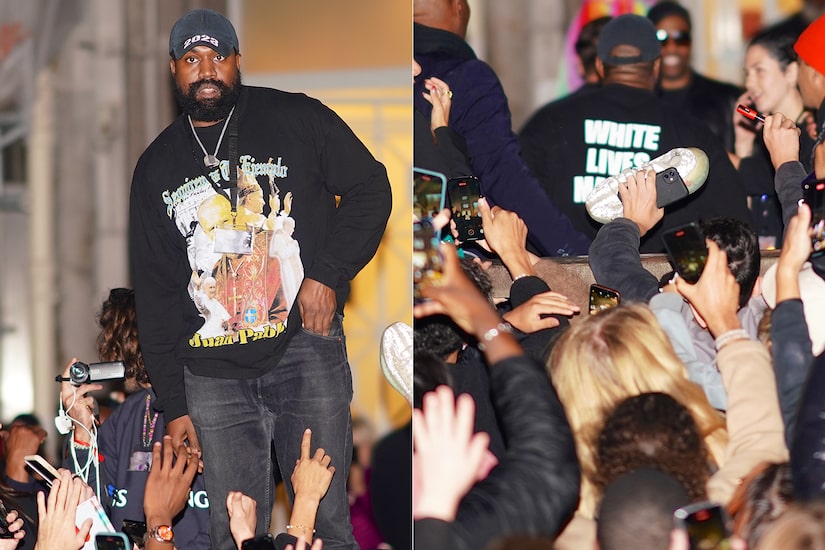 Rapper Kanye West has everyone talking!

On Monday, West sported a “White Lives Matter” shirt at his Yeezy fashion show in Paris.

West wore the controversial shirt while debuting his Season 9 collection.

Conservative commentator Candace Owens was also at the show wearing the same shirt, and shared photos on her Instagram Stories. 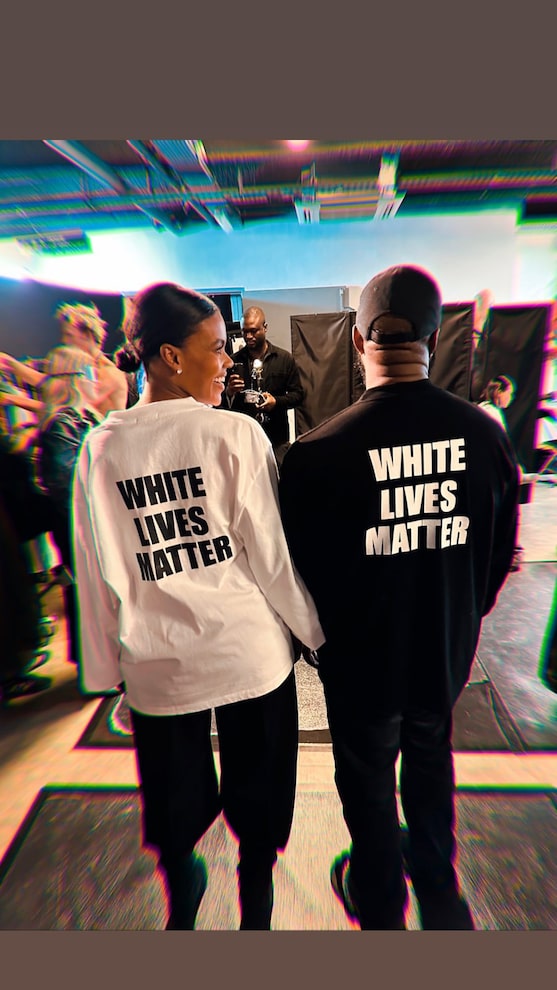 During the show, Kanye gave a speech discussing his ex Kim Kardashian’s 2016 robbery, his difficult road into the fashion industry, and his decision to end his partnership with Gap.

He told the crowd, “I am Ye, and everyone here knows that I am the leader. You can’t manage me.”

Irina Shayk, Naomi Campbell, and Amelia Gray Hamlin were some of the big names to appear at Kanye’s fashion show, which had some models also wearing the “White Lives Matter” sweaters.

Before his surprise show, West was seen at fashion shows for Balenciaga, Givenchy, and Burberry. 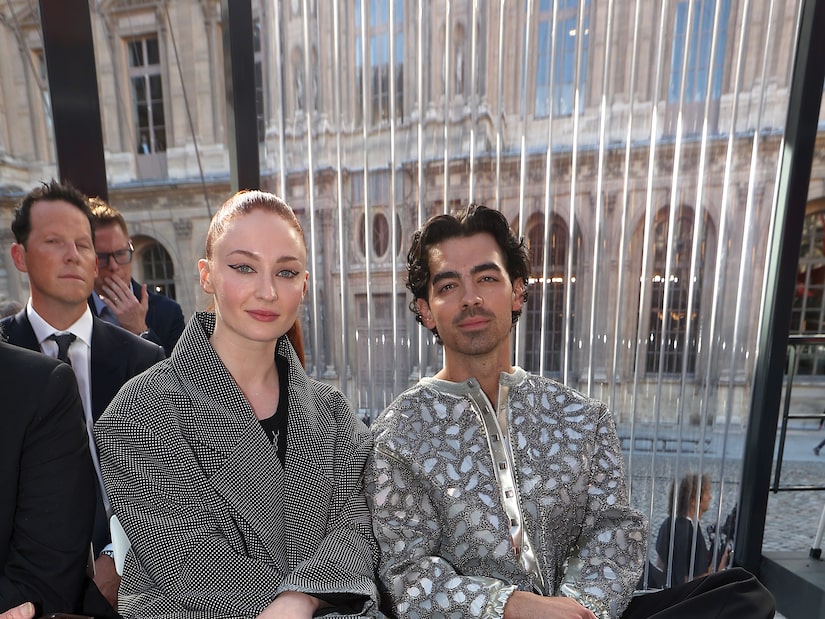