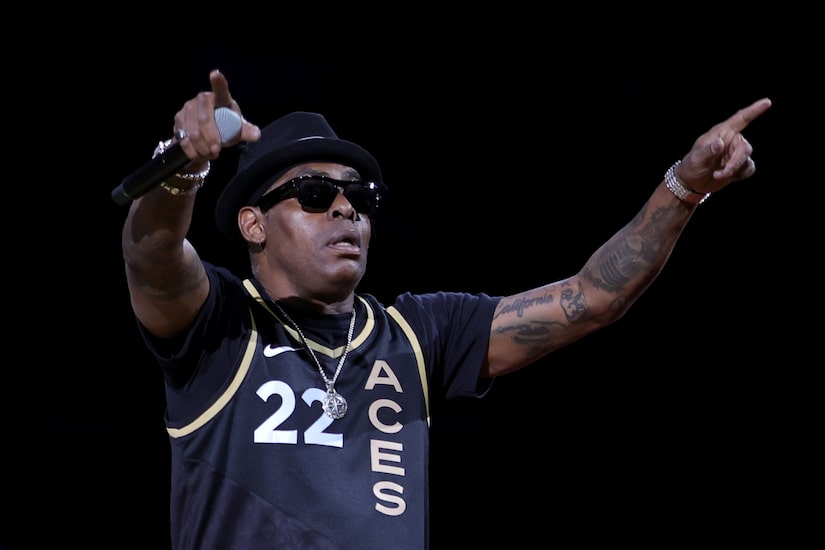 On Wednesday, Hollywood was left shocked by rapper Coolio’s sudden death at 59.

Michelle Pfeiffer, the star of “Dangerous Minds,” the movie that featured “Gangsta’s Paradise” on its soundtrack — and who also appeared in his music video for the smash hit — took to Instagram to pay tribute. She wrote, “Heartbroken to hear of the passing of the gifted artist @coolio. A life cut entirely too short. As some of you may know I was lucky enough to work with him on Dangerous Minds in 1995.” 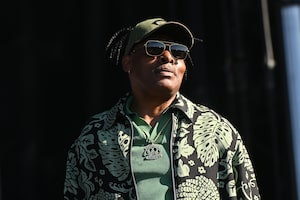 She added, “He won a Grammy for his brilliant song on the soundtrack - which I think was the reason our film saw so much success. I remember him being nothing but gracious. 30 years later I still get chills when I hear the song. Sending love and light to his family. Rest in Power, Artis Leon Ivey Jr. ❤️.”

Rapper Ice Cube remembered Coolio on Twitter, writing, “This is sad news. I witness first hand this man's grind to the top of the industry. Rest In Peace.”

Snoop Dogg posted a pic of himself with Coolio on the set of their music video for “Gangsta Walk,” writing on Instagram, “Gangstas paradise. R. I. P. 🙏🏽🌹 🕊 ♿️🚾. @coolio.”

Flava Flav mourned the loss of Coolio, tweeting, “Coolio was the West Coast Flavor Flav,,, He loved telling everyone that. We was supposed to perform together this Tuesday. #RIP my friend.”

Vanilla Ice admitted he was “freaking out” about Coolio’s passing.

“Poison” frontman Bret Michaels shared a photo of himself with Coolio. He tweeted, “My deepest condolences go out to the family, friends & fans on the loss of @Coolio. This photo from when we did @ABCNetwork #GreatestHits together. Awesome guy who will be missed. #Coolio.”

My deepest condolences and prayers go out to the family of @Coolio 🙏🏾 #rip pic.twitter.com/vH68qVolRy

According to Coolio’s manager Jarez Posey, he was found unresponsive in the bathroom of a friend’s house in Los Angeles.

His death is under investigation, and the coroner will perform an autopsy and toxicology tests.

Law enforcement sources also noted there were no drugs or paraphernalia found and no signs of foul play.