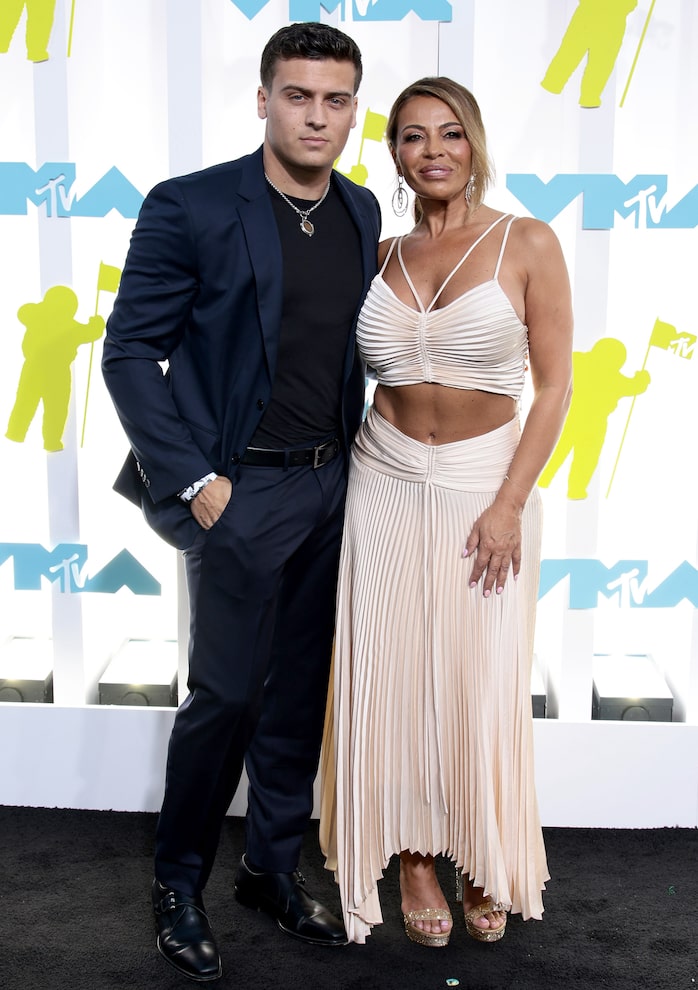 "The Real Housewives of New Jersey" star Dolores Catania brought her son Frankie to the 2022 MTV VMAs Sunday, and they spoke with “Extra’s” Rachel Lindsay on the red carpet, dishing on the wedding of Teresa Giudice and Luis "Louie" Ruelas.

Dolores, who was a bridesmaid at the nuptials, told "Extra", “It was epic! It was everything you would expect Teresa to have at her wedding: it was over the top, it was glamorous, it was big, everything was big — the hair! — but she looked beautiful."

Summing things up, she said, "It was a fairy tale.”

Talking about being a bridesmaid, Dolores said, “It was exciting! We go way back, so when she asked me, I was very excited to be in it.”

Frankie chimed in, saying, “I was happy to see that, too. I think the show really diverts a lot of attention to really what their true relationship was.”

Dolores had to admit, “We’ve been through a lot together, so to be by her side..."

Catania wouldn't say too much about the Gorgas skipping the wedding, but did say she has talked to the couple. “I keep in touch I am friends with everyone… You never get in between family — ever.”

And she has also talked to Teresa, who is just back from her honeymoon. Giving "Extra" the scoop, Dolores spilled, “She looks, great, they are happy, they are in love, and I hope their honeymoon lasts forever.” 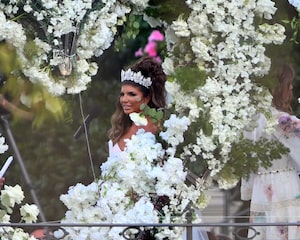 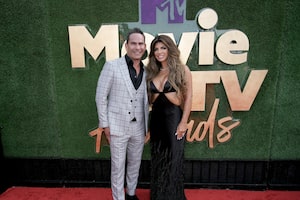 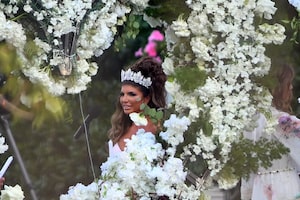 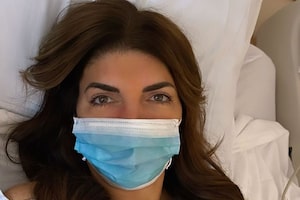 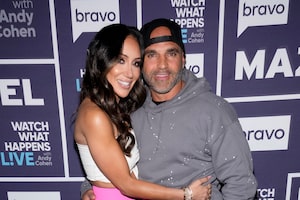