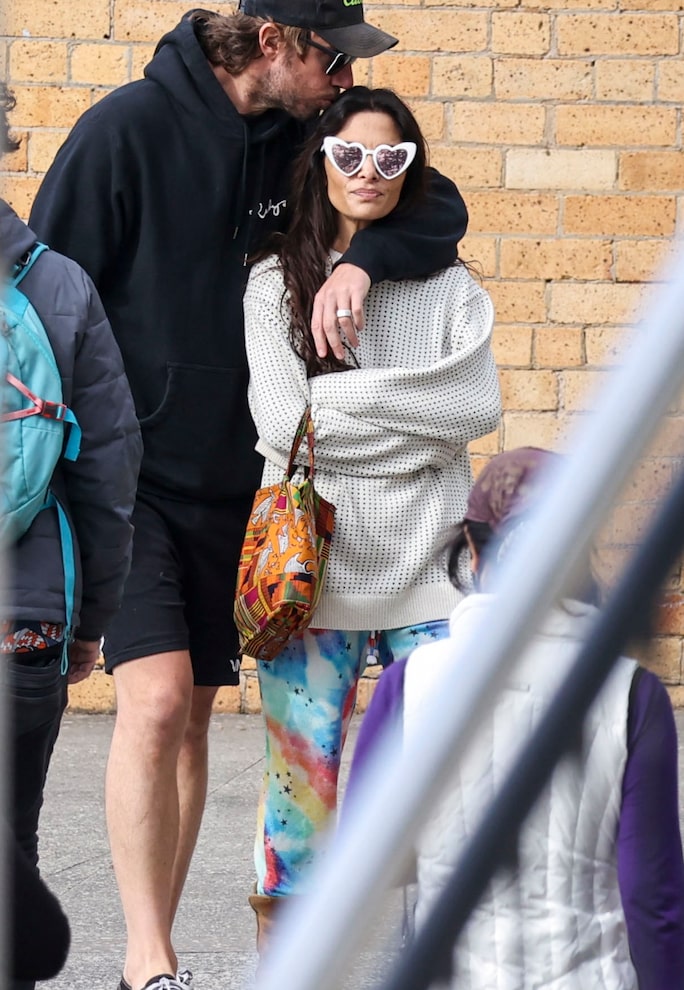 Sarah Shahi, 42, and Adam Demos, 37, are fueling rumors they secretly got married!

The “Sex/Life” co-stars were just spotted in Adam’s hometown of Wollongong in Australia, and he appeared to be wearing a band on his wedding finger.

In the photos, the stars appear comfy and casual, with Adam in black shorts, a sweatshirt, and  hat. Meanwhile, Sarah was turning heads in colorful pants, a long-sleeved shirt, and heart glasses.

Back in April, Shahi was spotted wearing what looked like an engagement ring. For this outing, however, she kept her hands tucked into her sleeves, so it was hard to tell if she was rocking a wedding ring. 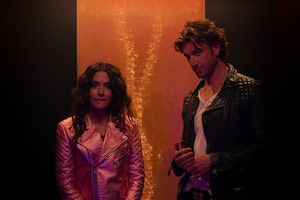 DailyMail.com reports the couple took a coastal stroll during the outing and snapped photos of the ocean views.

In June 2021, news broke the Netflix stars were dating. Despite being public about their romance on social media their relationship didn’t make news until “Sex/Life” debuted.

“Then I got an opportunity to act with him, and I will say, sitting across the other side of the camera with him was just a privilege," Sarah went on. "You're only as good as your scene partner. He's amazing in the show."

They also opened up to “Extra” around that time about filming their steamy “Sex/Life” scenes.

In the show, Sarah’s character’s “daring sexual past collides with her married-with-kids present when the bad-boy ex she can't stop fantasizing about crashes back into her life.”

Sarah told us, “I was scared almost every day,” adding, “It was an interesting role for me because I’ve never had the opportunity to be so exposed physically or emotionally.”

When asked if he ever had any reservations about the intimate scenes, Adam said, “There’s no sex scene that isn’t there for a reason. It’s part of the journey and another piece to an incredible story of their emotions.” 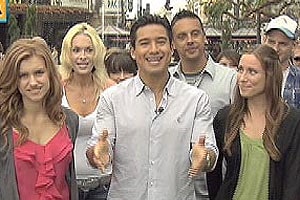 Sarah Shahi Shows Off Her Cheerleader Moves at the Grove! 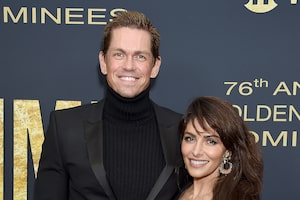 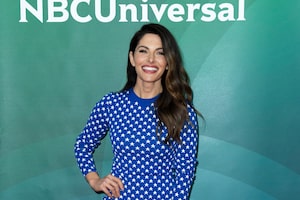