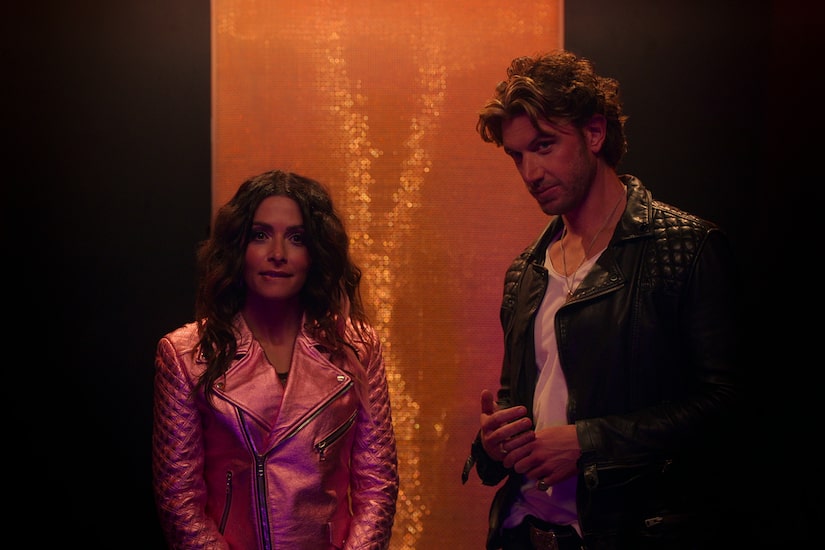 “Sex/Life” has been a hot topic since it began streaming on Netflix last week.

Now, we’re learning that the two stars Sarah Shahi and Adam Demos are in a real-life relationship!

“Then I got an opportunity to act with him, and I will say, sitting across the other side of the camera with him was just a privilege," Sarah went on. "You're only as good as your scene partner. He's amazing in the show."

The pair have been public about their romance on social media, but their relationship didn’t make news until “Sex/Life” debuted.

In another post from March, Sarah called Adam her “forever love.”

In January, Adam showed some love to Sarah on her birthday. He wrote on Instagram, “Happy bday my baby I f---- love you. You're everything." 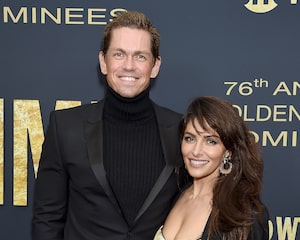 “Extra’s” Nate Burleson recently spoke with Sarah about her steamy scenes on “Sex/Life.” She admitted with a laugh, “I was scared almost every day.” Watch!