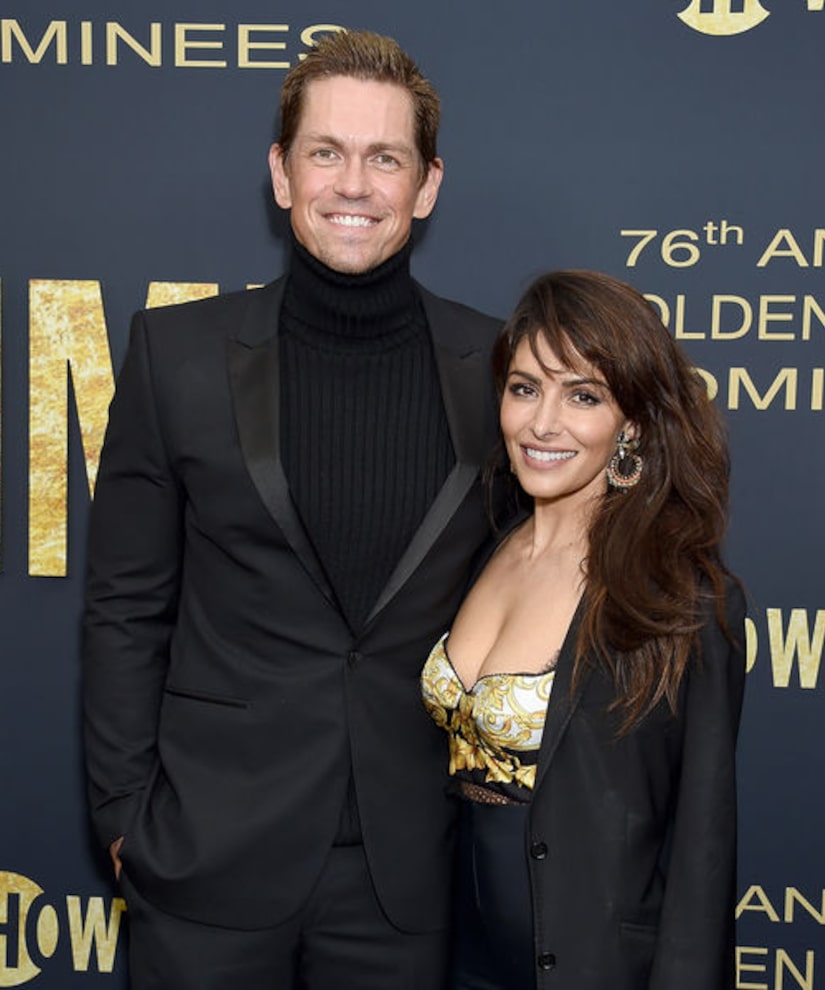 “Shameless” star Steve Howey and “The Rookie” actress Sarah Shahi are going their separate ways after 11 years of marriage, Us Weekly reports.

Court docs obtained by the magazine reveal Shahi is the one who filed for divorce. The paperwork was submitted May 4, and she lists their separation as April 14.

The split news comes after Steve was spotted having lunch with an unknown woman in L.A. without his wedding ring on June 17. 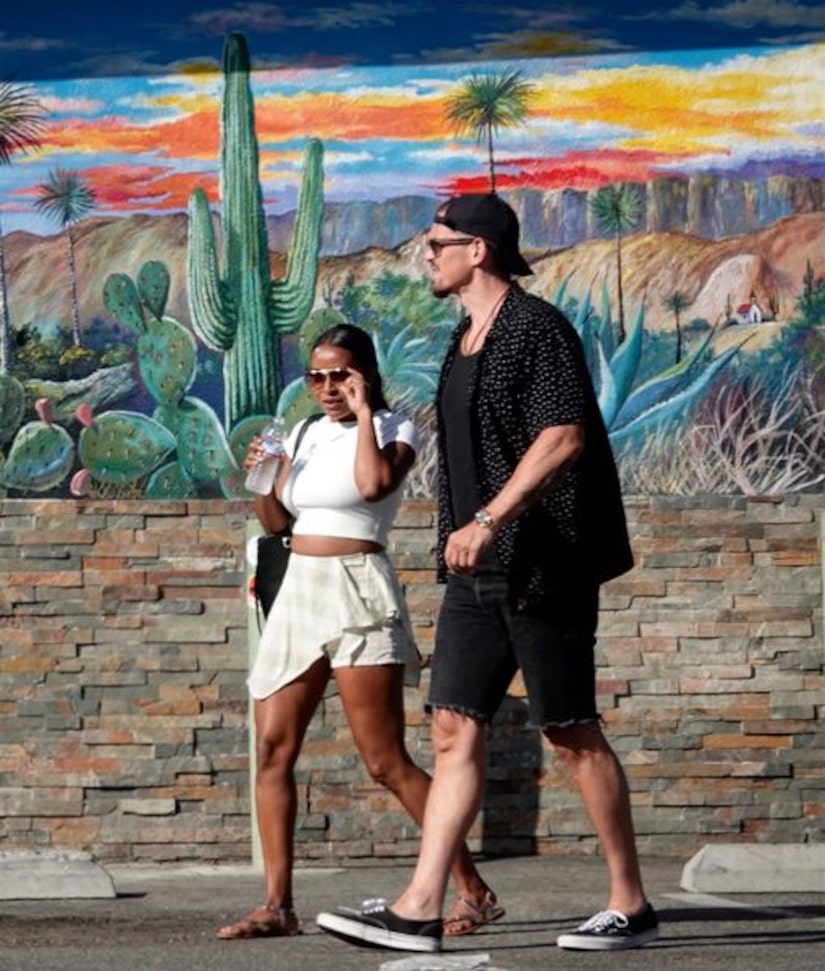 The couple has opened up to “Extra” in the past, like in 2012 when Sarah revealed her pet name for Steve was “Wolf.” At the time, Shahi was featured on billboards all over L.A., and Howey said, “It makes me proud, she's a sexy girl, she should be all over town on billboards.”

Then in 2016, Steve opened up about family life, insisting they were done having kids. Sarah, who was in the audience, even yelled out “vasectomy!” before joining the interview.

After Sarah explained the twins were not conceived with IVF, but instead the “old-fashioned way,” Steve added, “You know what? We're blessed. It's amazing, and we don't sleep.” 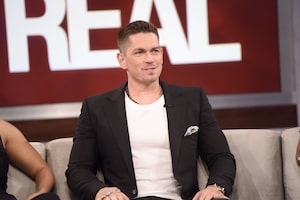 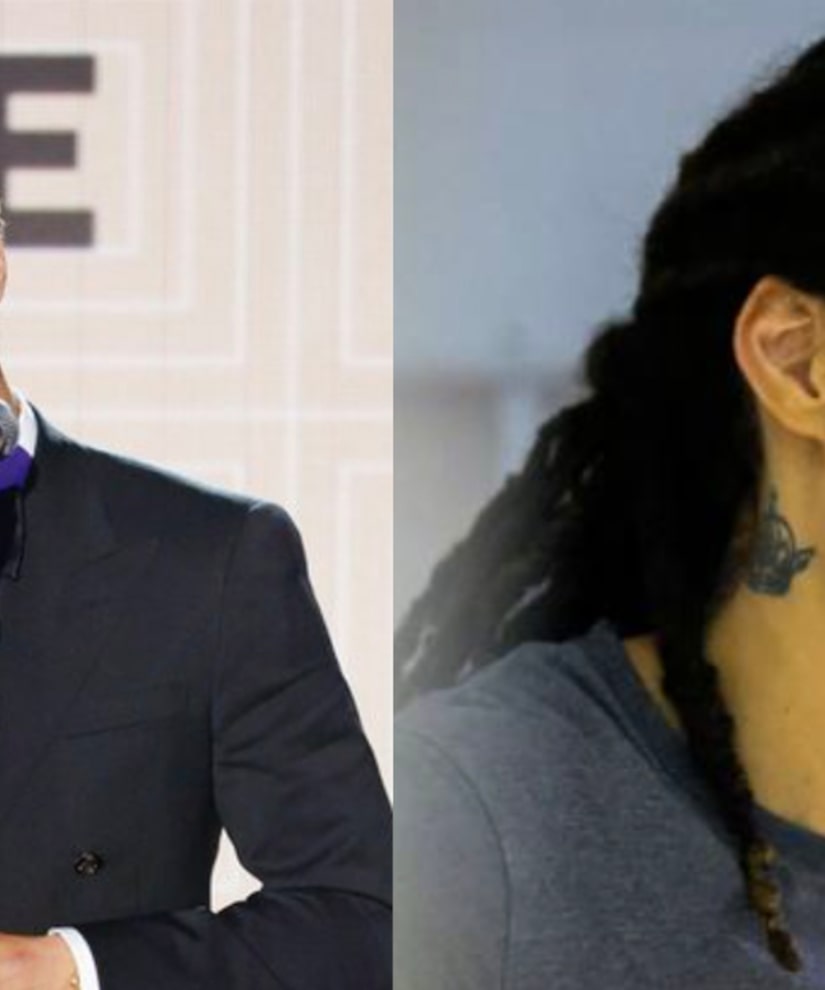