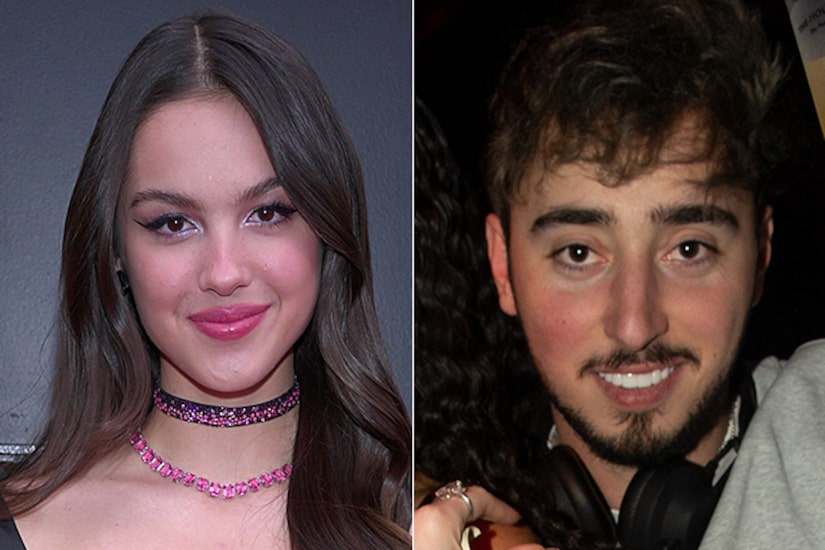 A source told Life & Style, “Their relationship sort of fizzled. They were casually dating but haven’t spent time together in a while. There were no issues — they both have different work schedules and different friend groups.”

In April, the two sparked dating rumors after they were spotted several times together. 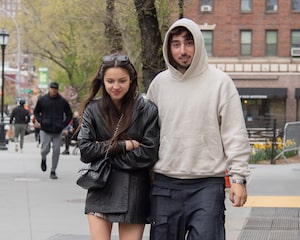 During one of the outings, the two were seen after having a bite to eat at Bar Pitti in NYC.

At one point, Bia had his arm around Rodrigo, a more-than-friendly gesture!

The two were in good spirits, despite seeing the paparazzi.

To fuel more rumors, they were seen hanging out again at private social club Zero Bond.

At the time, an insider told E! News that they had been “seeing each other” more since they started hanging out in February.

The insider claimed, “He invited her to Super Bowl parties that he was DJing that weekend and she went to support him. They hit it off and have been casually hanging out."

Despite their busy schedules, the source claimed that the two were putting the effort in to stay in contact.

The insider went on, “Zack [feels] that Olivia is really down to earth and he loves how low-key she is. It's a good balance between them."