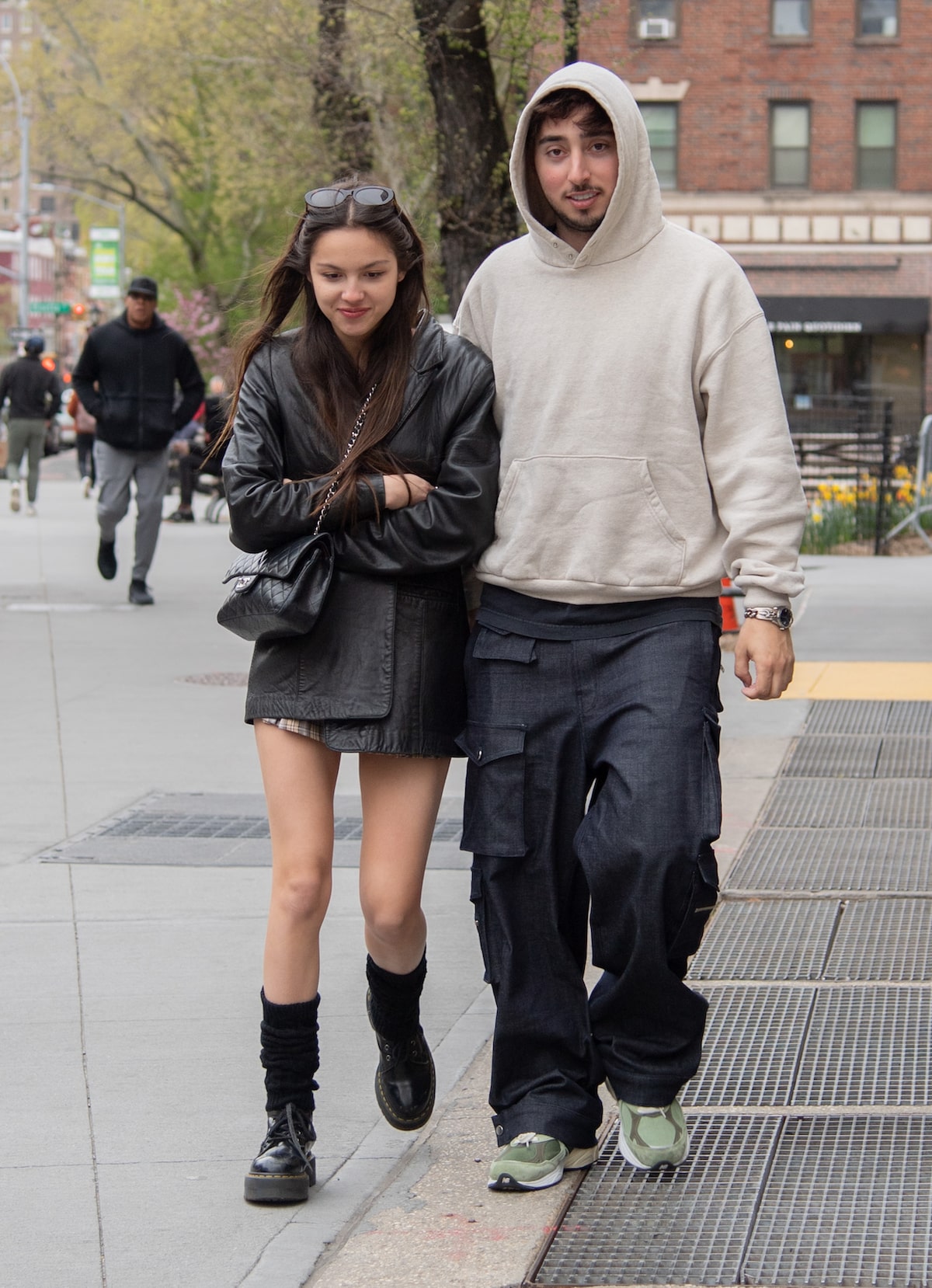 Singer Olivia Rodrigo, 19, and DJ Zack Bia, 25, have everyone talking!

On Monday, Rodrigo and Bia were spotted after having a bite to eat at Bar Pitti in New York City.

At one point, Bia had his arm around Rodrigo, a more-than-friendly gesture!

The two were in good spirits, despite seeing the paparazzi.

To fuel more rumors, they were seen hanging out again at private social club Zero Bond on Tuesday night.

Rodrigo is currently in New York City for her two-sold out Sour concerts at Radio City Music Hall.

A source told E! News that Olivia and Zach have been “seeing each other” more since they started hanging out in February.

The insider claimed, “He invited her to Super Bowl parties that he was DJing that weekend and she went to support him. They hit it off and have been casually hanging out."

The source says Olivia and Zack are having “a lot of fun” together.

Despite their busy schedules, the source claims that they are putting the effort in to stay in contact.

The insider went on, “Zack [feels] that Olivia is really down to earth and he loves how low-key she is. It's a good balance between them."

Rodrigo previously dated film producer Adam Faze, but it looks like they called it quits in January.

Fans started speculating that the pair split when they didn’t spend New Year’s Eve together. Then, Rodrigo unfollowed Faze’s personal and professional accounts on Instagram. 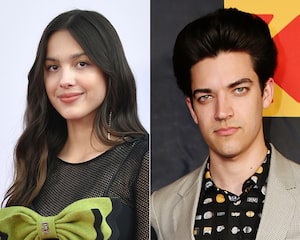 In February, a source told People magazine, “They've been over for a bit now."

Bia was recently linked to “Outer Banks” star Madelyn Clyne, but he shut down the rumors. On the BFFs with Dave Portnoy, Josh Richards, and Brianna Chickenfry podcast, he said, “We are not dating. We hang out all the time.”