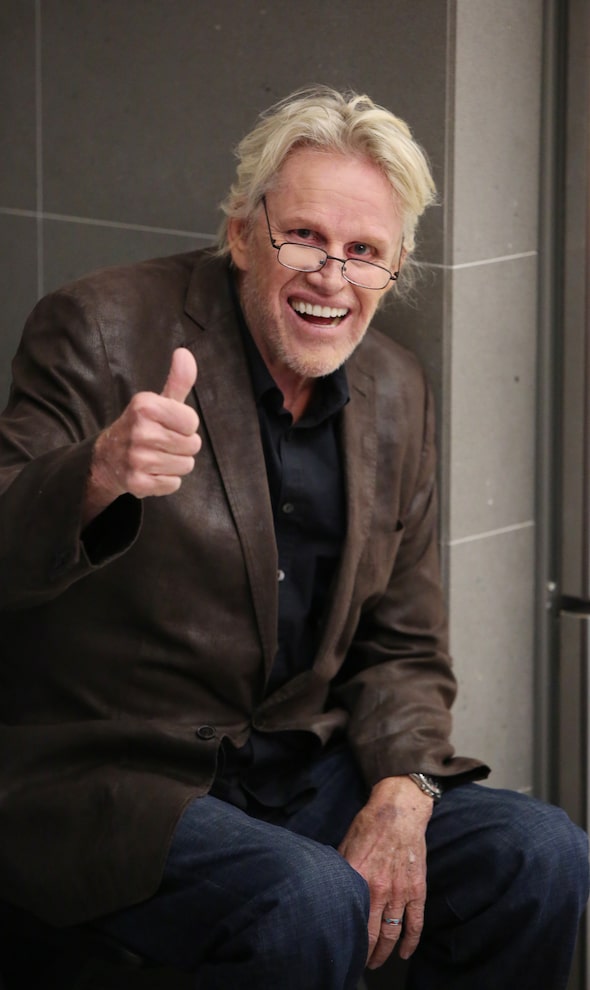 In a statement to "Extra," the Cherry Hill Police Department confirmed the alleged incidents occurred at the Doubletree Hotel over the weekend of the event, August 12-14. 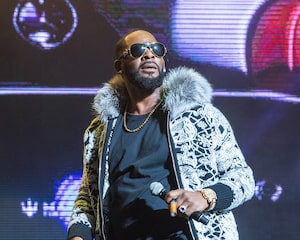 Busey was a guest of the annual convention, which celebrates horror films and allows fans to meet their idols and pay for photo ops and autographs. He was seen on social media posing with attendees.

It is not yet known whether Busey had returned to California or was still in New Jersey at the time the charges were filed.

Busey has not yet responded to the charges. 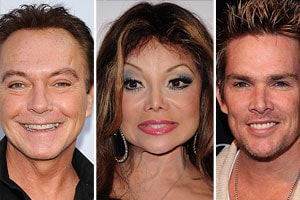 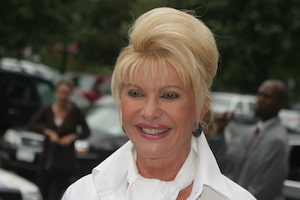 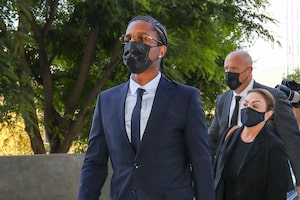 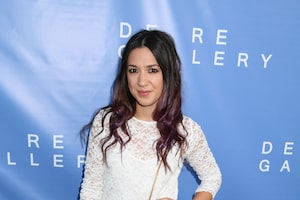