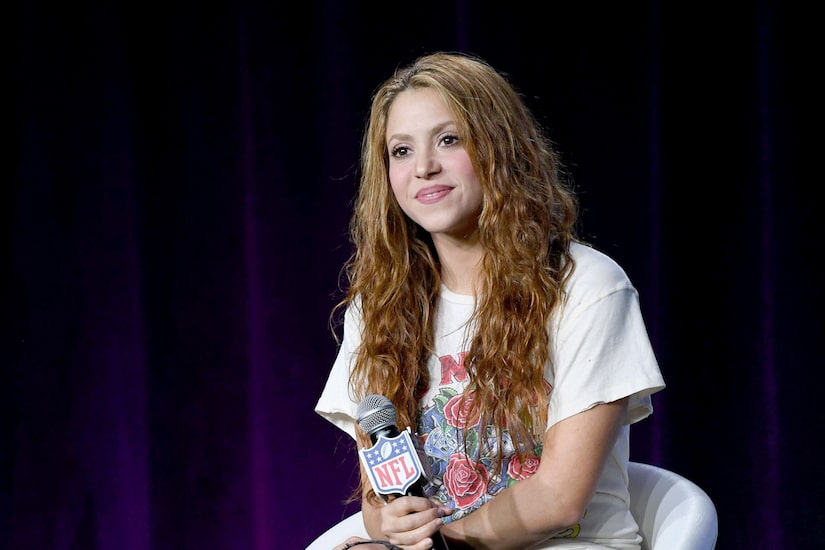 In 2018, the icon was charged with failing to pay 14.5 million euros in taxes to the Spanish government from 2012-2014. It was alleged that she lived in Catalonia, Spain, even though called herself a resident of the Bahamas.

Earlier this week, Shakira rejected a plea agreement, which means it is most likely the case will go to trial.

A trial date has not been scheduled.

Prosecutors in Spain are seeking for an eight-year prison sentence if Shakira is found guilty. The prosecutors also want the icon to pony up 24 million euros in fines.

On Friday, Shakira said she is "fully confident of her innocence," and that she views the impending case as a "violation of her rights."

A statement issued on her behalf insists, "Shakira has always cooperated and abided by the law, demonstrating impeccable conduct as an individual and a taxpayer, and faithfully following the counsel of PriceWaterhouse Coopers, a prestigious and globally recognized tax firm."

According to her PR team, Shakira has already paid the amount that she owed to Spain, including 3 million euros in interest. 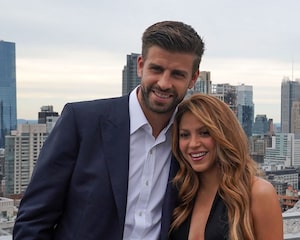 Shakira Is Single, Calls Off Romance with Gerard Piqué

Shakira’s legal woes come amid her recent split with Spanish soccer star Gerard Piqué, the father of her two children.