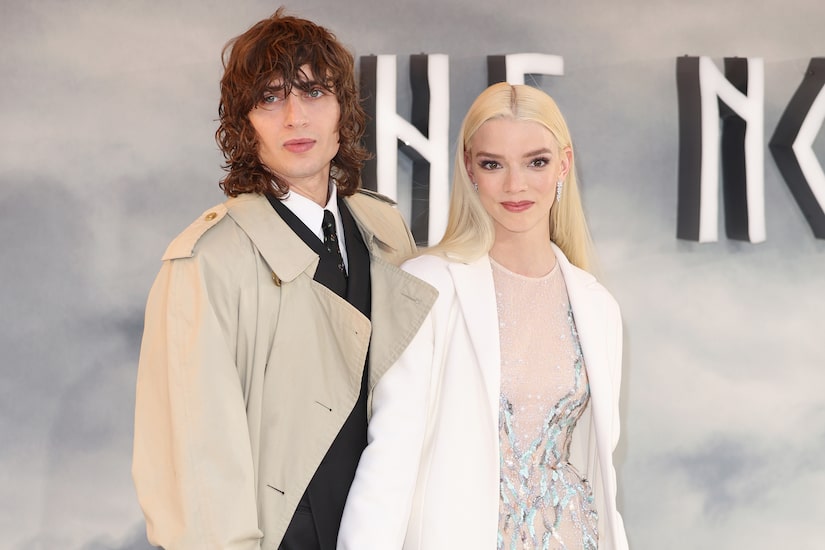 Months after sparking engagement rumors, it looks like “The Queen’s Gambit” star Anya Taylor-Joy is married!

According to the outlet, they wed in the United States before she flew to Australia to resume filming the “Mad Max: Fury Road” prequel “Furiosa.”

In June, Anya had everyone wondering if she was engaged when she flashed a ring on that finger while disembarking from a private jet in Sydney.

A source told DailyMail.com, “She bounded off the plane and then seemed to flash the ring at her driver before getting in the car. She was either showing off the ring or doing a dance move. Either way, she looked ecstatic.”

Taylor-Joy, 26, and McRae, 27, have reportedly been dating for more than a year, and made their relationship red-carpet official in February at the Vanity Fair Oscar party.

She opened up to British Vogue about their relationship in March, saying, “I said to my partner the other day that he was my hobby. I see reading as something that I have to do. He loved it because he’s the same.”

Anya continued, “I’ve finally found someone who will happily sit in silence with me reading. We’re basically 80 years old and 7 at the same time, and it works really well.”

“Extra’s” Jenn Lahmers spoke with Anya in October, when she revealed the funny way she’s preparing to play the princess in the animated adaptation of the classic Nintendo video series, due out in 2023. Watch!