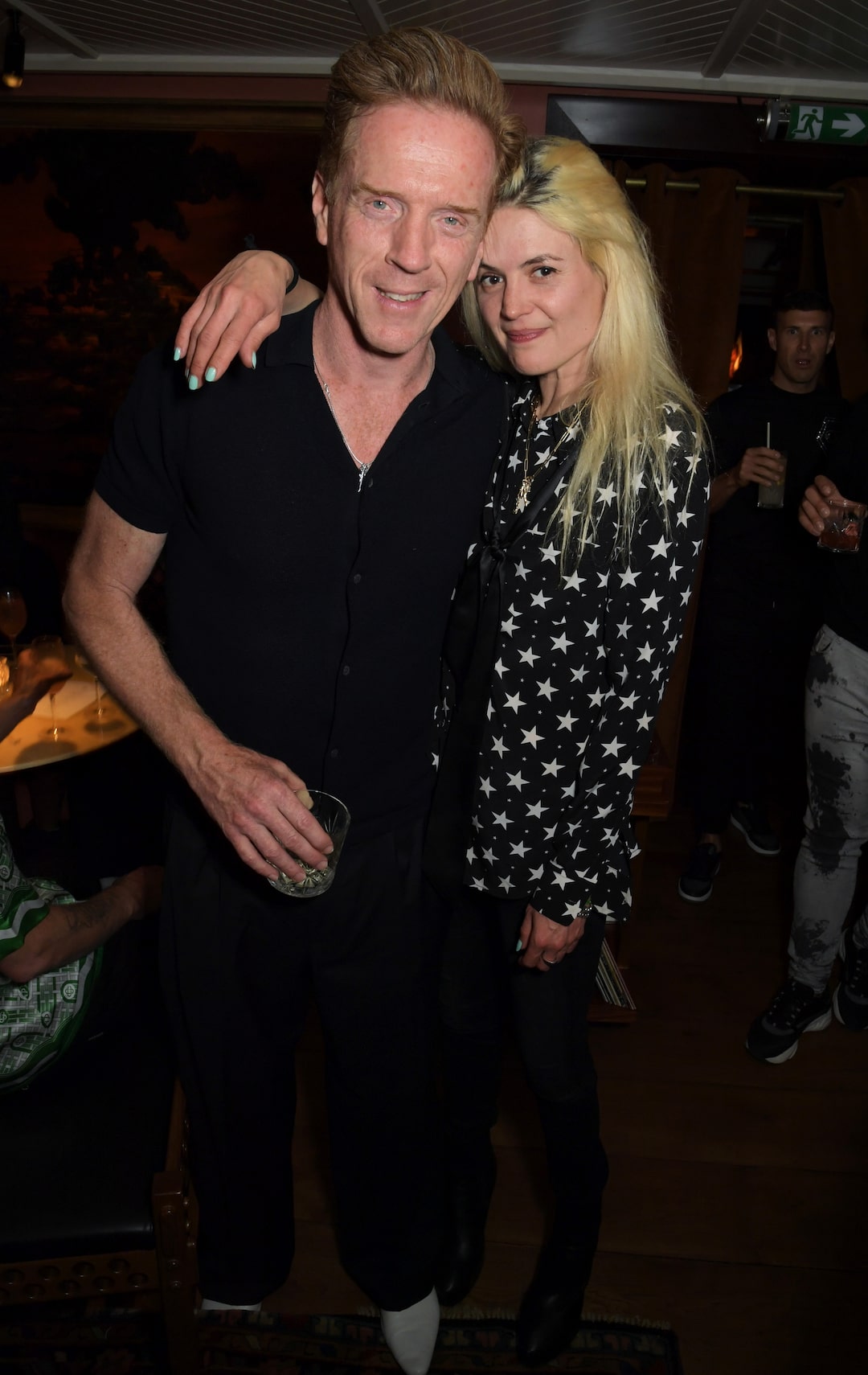 More than a year after his wife Helen McCrory died of cancer, actor Damian Lewis appears to have found love!

On Wednesday, Damian, 51, cozied up to The Kills frontwoman Alison Mosshart, 43, at the House of KOKO’s Summer Party in London.

In a couple-like photo, Alison had her arm wrapped around Damian’s shoulder as their faces touched.

It wasn’t the first time Damian and Alison have been seen together.

In June, they flashed smiles while attending a summer party for the National Portrait Gallery in London.

Mosshart’s mother, Vivian, also just confirmed their relationship. She told DailyMail.com, “I don't know how much flak I'm going to get for all of this but of course we are excited for her.”

She added, “They have mutual friends. I don't know exactly how they met but I'm fine with it. If she's happy, we are happy. I'm yet to meet him but certainly I'd like to."

Mosshart is the first person that Lewis has been linked to since McCrory’s passing.

In April 2021, Lewis broke the sad news about McCrory’s death. He tweeted, “I'm heartbroken to announce that after a heroic battle with cancer, the beautiful and mighty woman that is Helen McCrory has died peacefully at home, surrounded by a wave of love from friends and family.” 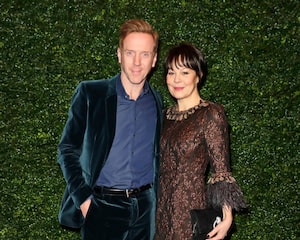 “She died as she lived. Fearlessly. God we love her and know how lucky we are to have had her in our lives,” Lewis continued. “She blazed so brightly. Go now, Little One, into the air, and thank you.”

The pair had been married since 2007.

The news came as a complete shock since McCrory had kept her cancer battle secret. 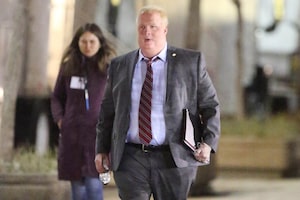