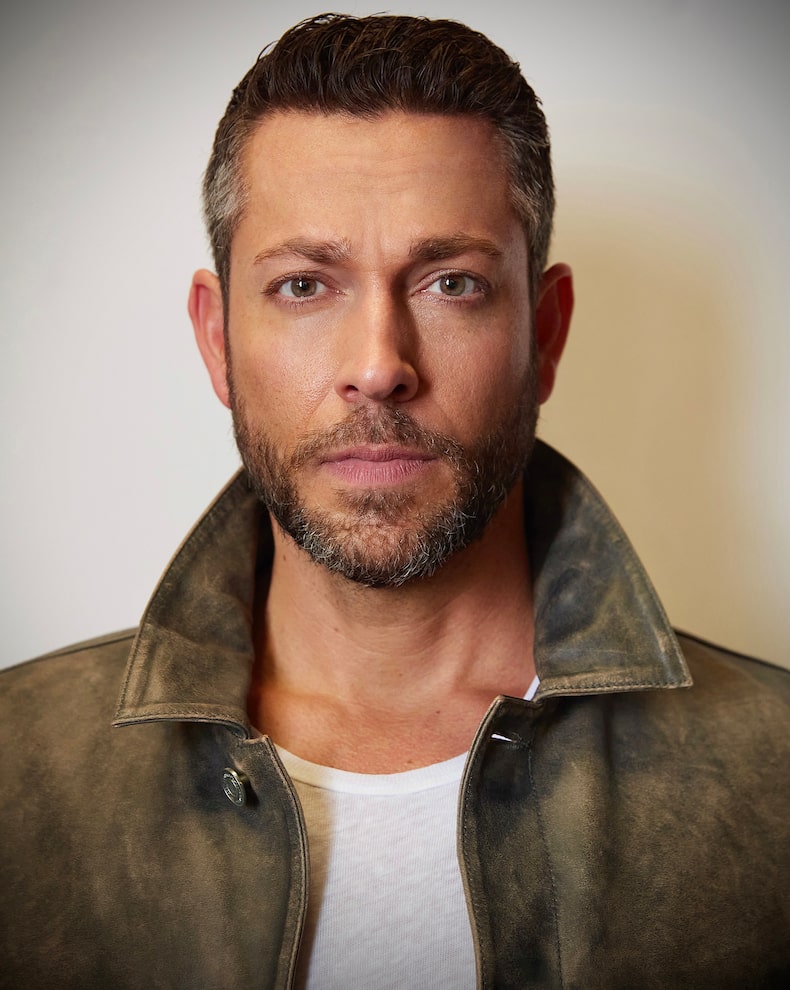 Actor Zachary Levi is an open book about his mental health struggles in his new memoir “Radical Love.”

“Extra’s” Katie Krause spoke with Zachary about the book, which includes revelations about anxiety, depression, suicidal thoughts, and childhood trauma.

Levi shared, “I had been through really dark periods in my life prior to [37] when I had contemplated ending my own life, but this was I would say the darkest.”

Though it looked like he had everything going for him, it wasn’t really that way. Zachary explained, “No matter what it looked like from the outside, I was very good at masking it. I was also very good at self-medicating all of these things through sex and drugs and booze, but I was running from so much trauma, so much pain.”

As for how emotional it was to put his thoughts on paper, Levi said, “For one, it’s real and it’s vulnerable, and I’m hoping that this book helps some people walk through the flames that I was able to get through.”

He also spoke about where he is in his journey now, saying that his mental health is “exponentially better than it was almost five years ago.”

Levi noted that he was still “learning and growing and practicing grace.”

Professionally speaking, Levi is getting ready for projects like “Spy Kids” reboot and “Shazam 2.”

Zachary was “stoked” to work with Gina Rodriguez on the “Spy Kids” reboot.

Levi also teased what’s to come on “Shazam 2,” calling it “even better” with the addition of Helen Mirren and Lucy Liu. 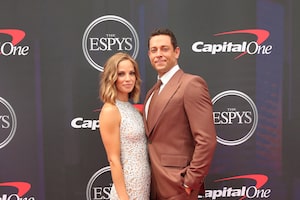 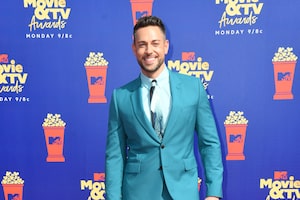 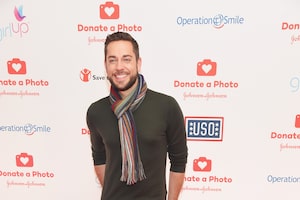