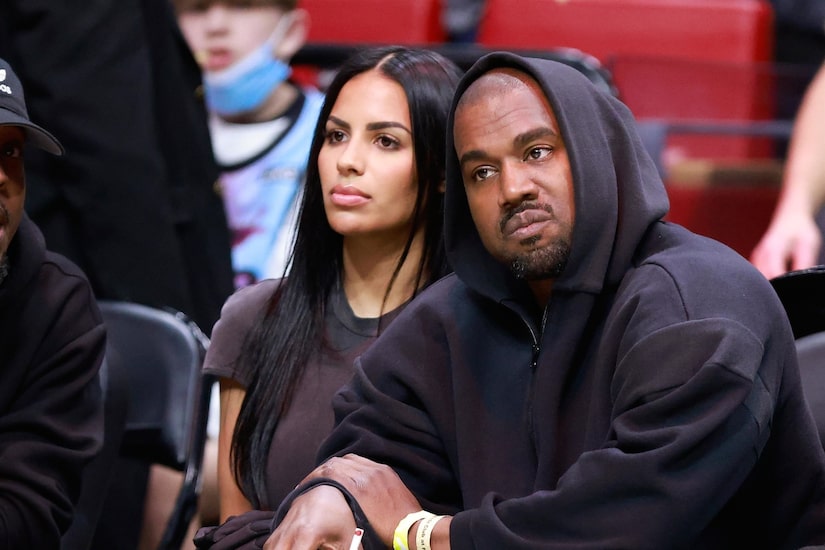 While she did some spring cleaning on her IG, they are still following each other.

A source close to West recently told Page Six that their relationship was “choppy” after a trip to Tokyo in May. The source did not rule out a possible reconciliation, though, saying, “You know how things are. Tomorrow they might be posted together again.”

They were first spotted together in January.

Fans are speculating that West is now dating Instagram model Monica Corgan after they were seen catching “Top Gun: Maverick” at a movie theater last week.

“Below Deck” camera operator Everette Motta posted a photo of Kanye sitting next to a mystery blonde in the movie theater. He wrote on Instagram, “Forgot to mention…went to see @topgunmovie the other night and sat next to @kanyewest.”

Corgan also posted a photo of herself sitting in a movie theater from the same day. In the photo, she was seen wearing Balenciaga boots.

To make things even more interesting… West has also given a shout-out to Corgan in a song leaked by Drake. In the song “Life of the Party,” Kanye raps, “So don’t text me like I’m Juanita JCV/ Or more important, Monica Corgan, who was there for me/ Somebody really there for me, was rare for me.” 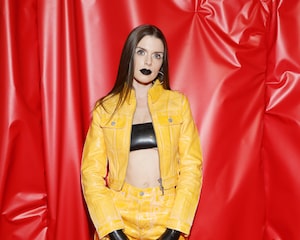 Julia Fox Clarifies Defense of Kanye: 'I Had Not Seen the Latest'

Since his split from Kim Kardashian, West has been linked to Julia Fox, Vinetria, and Irina Shayk.