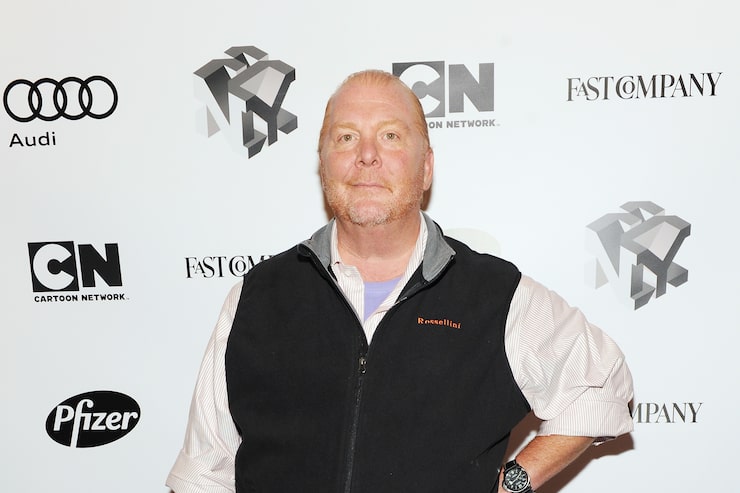 Famed chef Mario Batali has been cleared of charges that he groped a woman at a Boston bar in 2017.

On Tuesday, Batali was found not guilty of indecent battery and assault in a sexual misconduct trial in Boston.

In 2017, Natali Tene accused Batali of groping and forcible kissing.

Before Batali’s acquittal, the judge said, “It’s an understatement to say that Mr. Batali did not cover himself in glory on the night in question. His conduct and his appearance and demeanor were not befitting on a public person of his stature at that time.”

According to the judge, Tene “has significant credibility issues.”

During her time on the stand, Tene testified that Batali kissed her, touched her breasts, and grabbed her butt without consent while they were taking selfies.

While Tene took the witness stand on Monday, Batali did not.

In response to the ruling, district attorney Kevin Hayden said, “While we’re disappointed in the judge’s verdict, my office will not waiver in our support for the victim in this case. It can be incredibly difficult for a victim to disclose a sexual assault. When the individual who committed such an abhorrent act is in a position of power or celebrity, the decision to report an assault can become all the more challenging and intimidating.”

He continued, “I’m grateful that the victim in this case made the decision to come forward, and to every survivor of sexual assault who makes that difficult decision. My office is available to anyone who has experienced sexual violence in Suffolk County to ensure that they are met with the level of compassion and care they deserve and that they have access to the services and resources they may need.”

The same year that Tene made her allegations against Batali, he was accused of improper physical contact and inappropriate sexual behavior in the workplace by several women.

After news of the allegations broke, Batali stepped away from his restaurant empire and exited his co-hosting gig on “The Chew.”

Batali didn’t deny the allegations, saying in a statement to Eater, “I apologize to the people I have mistreated and hurt. Although the identities of most of the individuals mentioned in these stories have not been revealed to me, much of the behavior described does, in fact, match up with ways I have acted. That behavior was wrong and there are no excuses. I take full responsibility and am deeply sorry for any pain, humiliation or discomfort I have caused to my peers, employees, customers, friends and family.”

Batali went on, “I have work to do to try to regain the trust of those I have hurt and disappointed. For this reason, I am going to step away from day-to-day operations of my businesses. We built these restaurants so that our guests could have fun and indulge, but I took that too far in my own behavior. I won’t make that mistake again. I want any place I am associated with to feel comfortable and safe for the people who work or dine there.”

The statement concluded, “I know my actions have disappointed many people. The successes I have enjoyed are owned by everyone on my team. The failures are mine alone. To the people who have been at my side during this time — my family, my partners, my employees, my friends, my fans — I am grateful for your support and hopeful that I can regain your respect and trust. I will spend the next period of time trying to do that.” 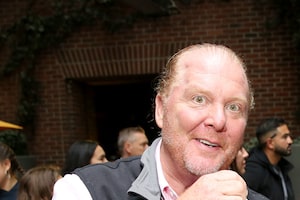 Mario Batali Apologized to Fans for Sexual Impropriety... with a Holiday Recipe 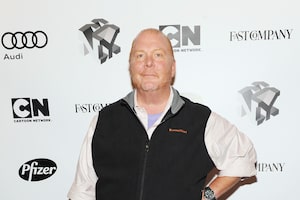 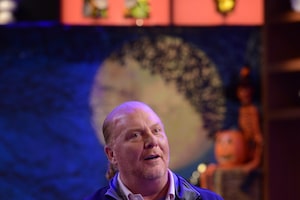