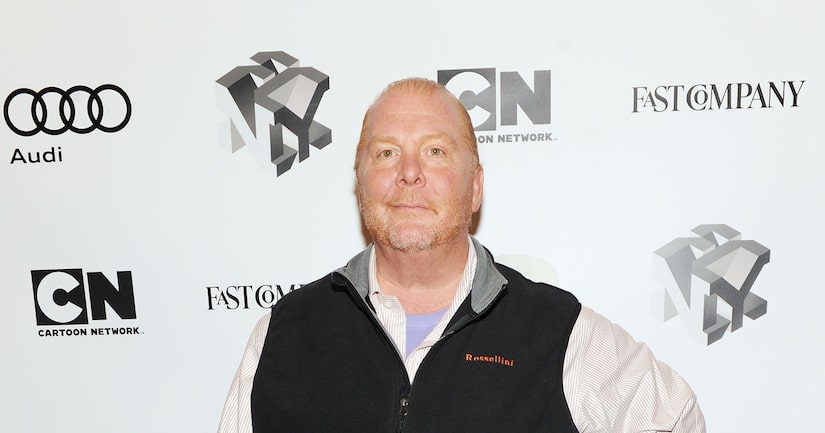 About a month before he was fired from “The Chew” over sexual harassment allegations, Mario Batali foreshadowed a “reckoning” in the food industry.

The comments were made as Batali and Jessica Alba participated in a livestream interview for the Fast Company Innovation Festival.

While speaking about how difficult the food industry is for women, Batali said, “The industry is changing a lot, and people are trying to do the right thing, and it's still slow to come… It took a long time for those dinosaurs to go extinct, and it's going to be that way. And what you can do is push forward and do the right thing in your own place.”

The moderator went on to ask Mario if he anticipated a “reckoning” in the food world after allegations were made against another restaurateur.

The Batali responded, “I think the reckoning is coming across the board. It is a time for women and men to face each other across the board, across the table in the same sense as that sexuality and LGBTQ and racism. These are all things that are so far behind us in the evolutionary phase of where we are right now.”

He later added, “It is going to take time for all of this to come through the mud pipes, and then it will be behind us and it will be a much better place. Most of the people that I know in the management and in the educated departments of making the decisions see it and they are embracing it as quickly as they can.” Batali has been accused of improper physical contact and inappropriate sexual behavior in the workplace by several women, according to Eater.

After news of the allegations broke, Batali stepped away from his restaurant empire and exited his co-hosting gig on “The Chew.”

He released a statement to Eater saying, “I apologize to the people I have mistreated and hurt. Although the identities of most of the individuals mentioned in these stories have not been revealed to me, much of the behavior described does, in fact, match up with ways I have acted. That behavior was wrong and there are no excuses. I take full responsibility and am deeply sorry for any pain, humiliation or discomfort I have caused to my peers, employees, customers, friends and family.”

Today, his “The Chew” co-hosts released their own statement on Twitter, saying, "Our commitment to our viewers remains the same — to deliver the entertaining show that you've come to expect.”

"Our commitment to our viewers remains the same – to deliver the entertaining show that you've come to expect." Clinton Kelly, Carla Hall and Michael Symon address the recent news impacting our show. pic.twitter.com/mObwosDWcd 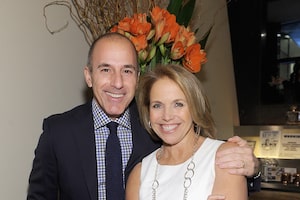 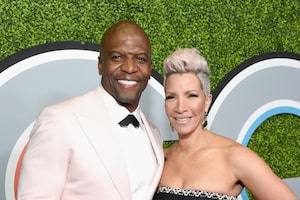 Why Terry Crews Spoke Out Against Sexual Harassment