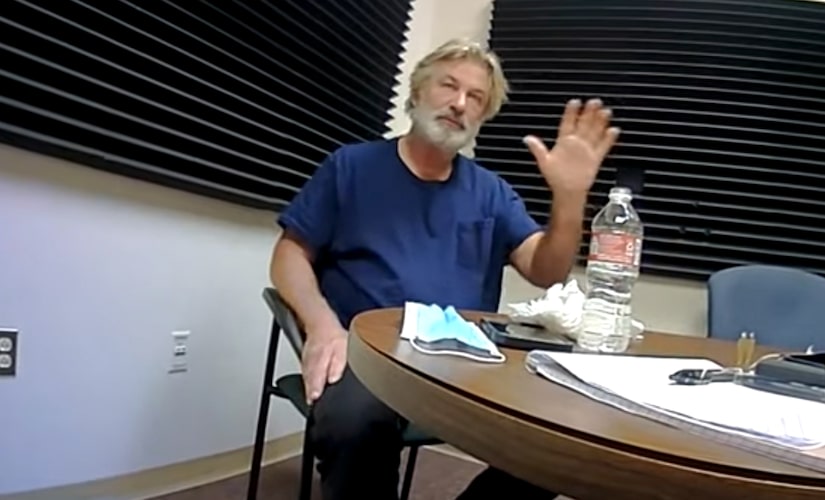 New, never-before-seen police video has been released of the day Alec Baldwin’s gun went off on the set of “Rust.”

In October, Baldwin, an actor and producer on the film, was holding the gun that discharged, killing cinematographer Halyna Hutchins and wounding writer-director Joel Souza on the set in Santa Fe, New Mexico.

The Santa Fe Sheriff’s Department has released dozens of videos, witness interviews, photos, and other evidence from that tragic day.

In new video, Baldwin is seen practicing the tragic gun scene, sitting in a church pew, dressed in western clothes, holding a prop gun, and pointing it toward the camera.

Hours after the shooting, Alec sat down with investigators, telling them, “I’m the one that shot the gun today. Had a live bullet go through that woman’s body and into his body and I need to know how that happened? Where did that bullet come from?”

Baldwin maintains he cocked the gun, but did not pull the trigger.

There is also video of a distraught Baldwin right after the tragedy, as well as bodycam footage showing Baldwin in full costume being photographed by a police technician on the set.

In another video, the film’s armorer Hannah Gutierrez-Reed was clearly rattled while sitting in a truck as a detective questioned her.

When asked what her job was, Hannah said, “I’m the armorer. At least I was… I’m the only female armorer in the game and I just f**ked up my whole, entire career.”

As for Santa Fe Sheriff Department’s decision to release the video, a spokesperson told “Extra” they had received many requests for information, and that’s why they released the evidence “in compliance with state law.”

“Various components” that were not included in the release were “FBI firearm and ballistic forensics along with DNA and latent fingerprint analysis, Office of the New Mexico Medical Examiner findings report and the analysis of Mr. Alec Baldwin’s phone data extracted by Suffolk County Sheriff’s investigators.”

The investigation is still in progress. When it’s finished, the DA will decide if criminal charges will be filed.

Just last week, Baldwin’s lawyer Luke Nikas argued that the New Mexico Occupational Health and Safety Bureau’s recent report “exonerates” him, putting the blame on “serious management failures.” In a statement, he said, “We are grateful to the New Mexico Occupational Health and Safety Bureau for investigating this matter. We appreciate that the report exonerates Mr. Baldwin by making clear that he believed the gun held only dummy rounds and that his authority on the production was limited to approving script changes and creative casting. Mr. Baldwin had no authority over the matters that were the subject of the Bureau’s findings of violations, and we are pleased that the New Mexico authorities have clarified these critical issues. We are confident that the individuals identified in the report will be held accountable for this tragedy.”

According to the report, Rust Movie Productions LLC’s management “knew that firearm safety procedures were not being followed on set and demonstrated plain indifference to employee safety by failing to review work practices and take corrective action.”

In a statement, Environmental Cabinet Secretary James Kenney said, “There were serious management failures and more than sufficient evidence to suggest that if standard industry practices were followed, the fatal shooting of Halyna Hutchins and the serious injury to Joel Souza would not have occurred… This is a complete failure of the employer to follow recognized national protocols that keep employees safe.” 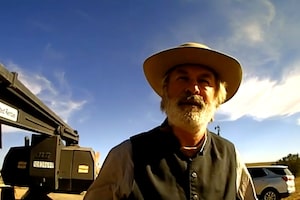