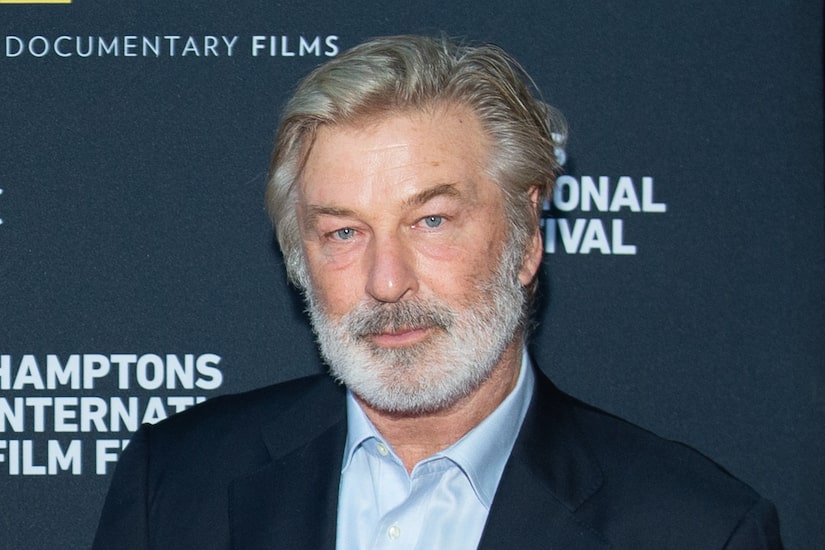 Over two months after tragedy struck the set of “Rust,” Alec Baldwin has turned over his phone to authorities.

Variety reports Baldwin handed over the phone to Suffolk County, New York, law officers who downloaded the data on the phone and gave any relevant information to the Santa Fe County Sheriff’s Office.

In a statement, Baldwin’s attorney Aaron Dyer said, “Alec voluntarily provided his phone to the authorities this morning so they can finish their investigation. But this matter isn’t about his phone, and there are no answers on his phone. Alec did nothing wrong. It is clear that he was told it was a cold gun, and was following instructions when this tragic accident occurred. The real question that needs to be answered is how live rounds got on the set in the first place.”

Nearly a week ago, Baldwin insisted that he was complying with the investigation. In an Instagram video, he said, “Any suggestion that I am not complying with requests or orders or demands or search warrants about my phone, that’s bulls–t, that’s a lie.”

“This is a process where one state makes the request of another state,” he stressed. “It’s a process that takes time, they have to specify what they want. We are one thousand percent going to comply with all that.”

A warrant for Baldwin’s phone was issued in December. 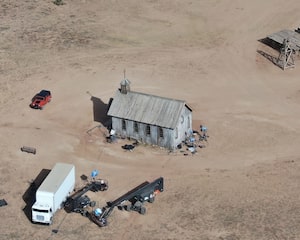