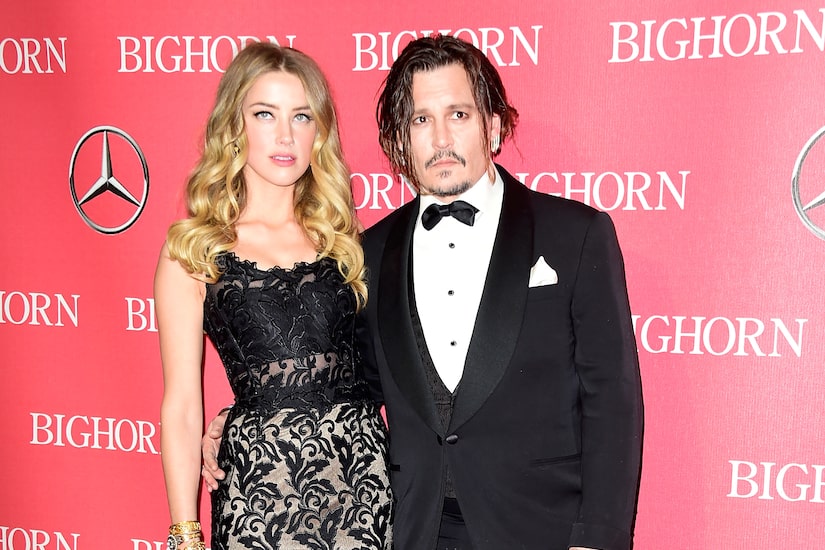 Johnny Depp and Amber Heard are in the midst of an ugly $50-million legal war.

In 2019, Depp filed a defamation lawsuit against Heard after she wrote in an op-ed that she was a victim of domestic abuse without mentioning his name. His lawyers claimed that she used the op-ed to boost her career at his expense.

Earlier this week, Depp and Amber squared off in a Virginia courtroom.

Thursday included testimony from their marriage counselor Laurel Avis Anderson, who testified that they engaged in “mutual abuse.”

According to Anderson, Depp was not violent in his past relationships over the past 20-30 years.

Anderson said, “I thought he had been well-controlled. With Ms. Heard, he was triggered. They engaged in what I saw as mutual abuse.”

Laurel testified that Amber was triggered when she felt disrespected.

Anderson revealed that the sessions were intense at times, with both threatening to walk out.

In the counseling sessions, Laurel noted that Amber would interrupt when Johnny was talking. She said, “Ms. Heard had a jackhammer style of talking. She was very amped up. He had trouble talking at a similar pace.”

Anderson also argued that the couple had “terrible” communication skills.

As for her take on the couple, Laurel said, “She loved him. He loved her. She believed that she wasn’t stupid. She knew what they were doing wasn’t healthy.”

On Wednesday, Depp’s angry text message about Heard were read in court while his friend Isaac Baruch was being cross-examined.

Heard’s attorney Elaine Bredehoft asked Baruch to confirm the authenticity of a 2016 text between them, which read, “I hope that Amber's rotten corpse is decomposing in a fucking trunk of a Honda Civic.”

Baruch confirmed that it was a real text, saying, “I see it here. Yeah, it was written."

Baruch also shared his thoughts on how Amber’s allegations against Depp affected those close to him, saying, “It's not fair. It's not right what she did and what happened for so many people to get affected from this. It's insane how this happened."

Baruch also testified that he “never saw or witnessed whatever type of claim that is being said. Ever.”

The texts are another shocking twist in the trial, which is expected to last for six weeks.

Johnny and Amber are expected to testify.

In Tuesday’s opening statements, Heard’s attorney claimed that there is evidence that Depp domestically abused Heard in “many forms,” including physical, emotional, verbal, psychological, and sexual violence. Depp’s legal team has denied the allegations, calling them “fictitious.”

Amber has also filed her own $100-million countersuit alleging Depp engaged in a smear campaign against her. 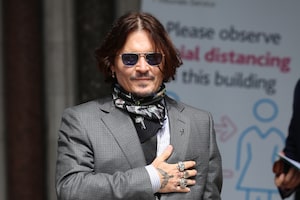 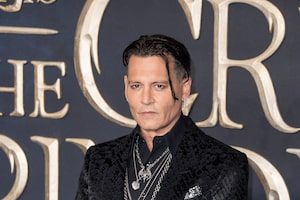 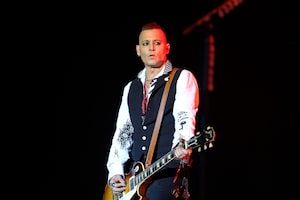