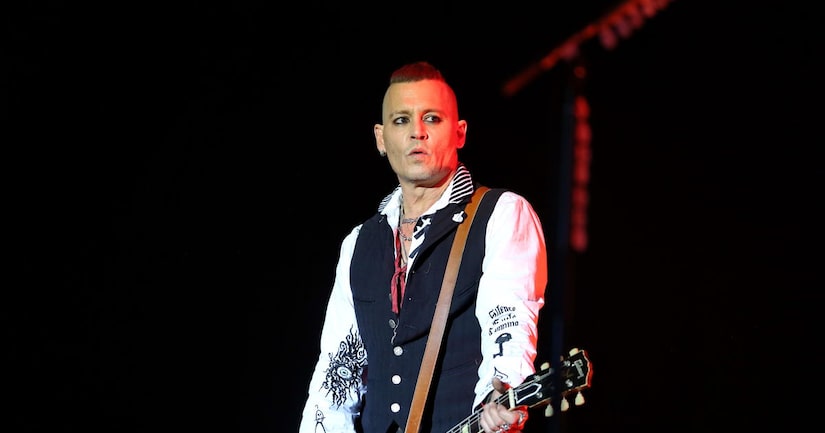 Actor and musician Johnny Depp has many fans concerned about his health after photos of him looking gaunt recently surfaced.

Johnny is currently in Europe touring with his rock band Hollywood Vampires. Last week, Depp posed for pics with fans at a Four Seasons hotel in St. Petersburg, Russia.

In response to the photos, some fans commented that Depp looked “sick,” “weak,” and “skinny.”

While the private Depp has not publicly addressed the speculation, a source told “Extra” on Monday, “He is healthy and there is no reason to be concerned.”

Depp does not appeared at all concerned about his health, he was seen smiling onstage during a concert at Olympiysky Sports Complex a few days ago. 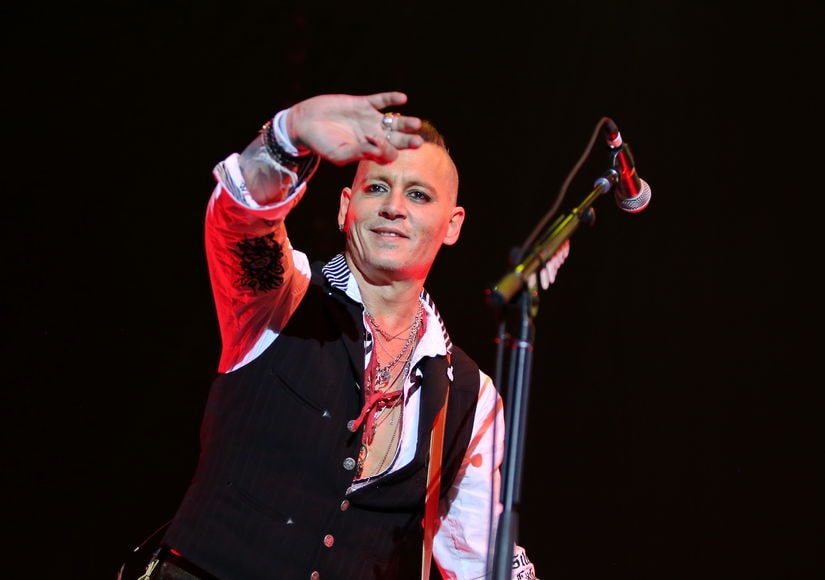 Johnny can be seen in the upcoming "Fantastic Beasts" sequel, which is out in the fall!