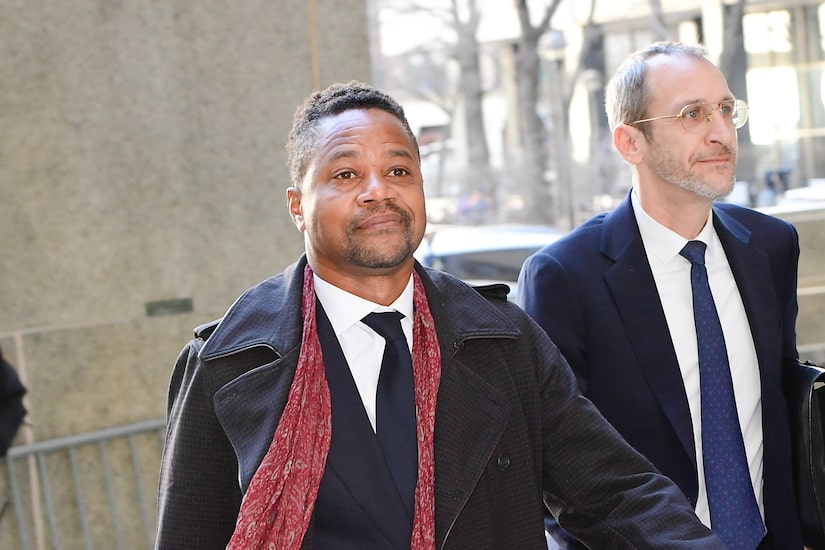 Years after he was accused of violating several women, actor Cuba Gooding Jr. has pleaded guilty to one count of forcible touching in a criminal case.

In a statement obtained by "Extra," the Manhattan District Attorney’s Office said, “Today in Part 81, Cuba Gooding Jr. pleaded guilty to Forcible Touching (a class A misdemeanor), the top count in the New York State Supreme Court Indictment he faced, for forcibly kissing a woman at a nightclub in September 2018. Mr. Gooding also admitted to subjecting two other women to non-consensual physical contact in October 2018 and June 2019.”

As part of his plea agreement, he must continue undergoing “alcohol and behavior modification treatment” for six more months and have no new arrests. The agreement also allows “each survivor to provide a Victim Impact Statement.”

If Gooding Jr. is able to follow all the terms required, he could withdraw his misdemeanor plea and “replead to Harassment in the Second Degree, with a sentence of time served, and a permanent stay of sealing.”

If he fails to comply, Cuba could face up to one year in jail.

During today’s court appearance, Assistant District Attorney Coleen Balbert said, “Your Honor, we’ve been able to reach a disposition in this matter after lengthy discussions between the defense, myself, and the complaining witnesses in this case. Before we begin, I would just like to say that we fully credit and believe all of the survivors in this case and thank all of the women and other witnesses who cooperated with our office during the pendency of our investigation.”

Cuba’s next court date is scheduled for October 13.

TMZ reported that the alleged victims claimed that Gooding Jr. had touched her breast.

"Extra" spoke to Gooding Jr. about his legal problems. At the 2019 Elle Women in Music event, he said, “Obviously… it's like, you know, the craziest situation of my life… but I got a support team around me. I got fans who love me and, you know, God's will be done.”

In 2020, Gooding Jr. was accused of rape in a civil lawsuit. Though the unidentified woman accused him of raping her in a hotel room in 2013, he denied the allegations. 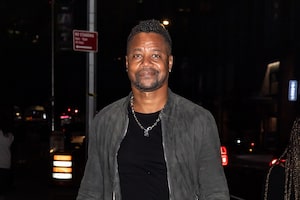 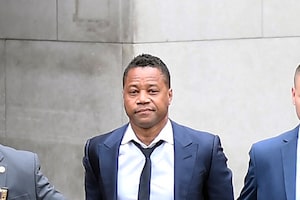 Cuba Gooding Jr. Turns Himself in to Police