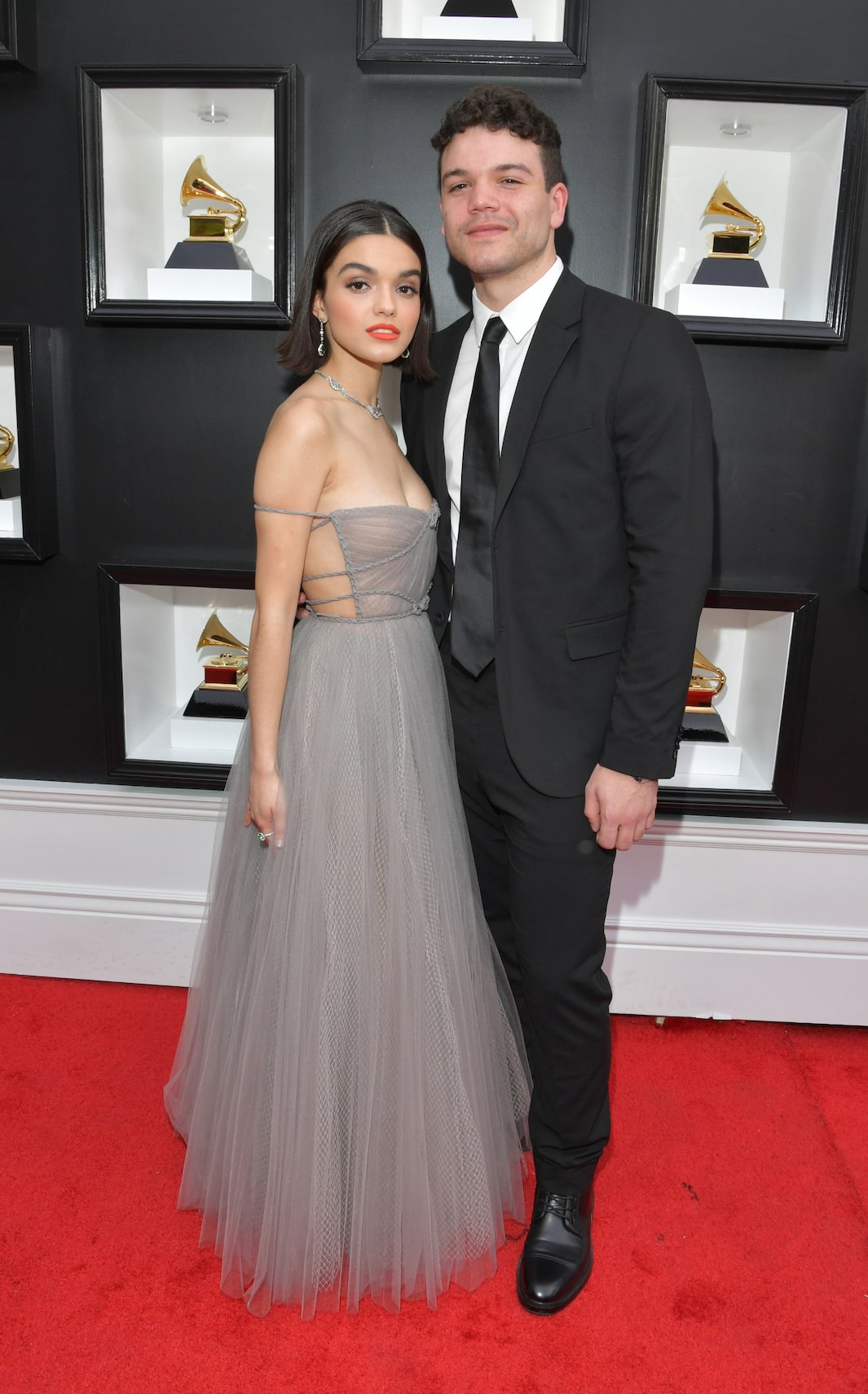 On Sunday, “West Side Story” star Rachel Zegler enjoyed a date night with her co-star and boyfriend Josh Andrés Rivera!

The pair hit the red carpet for the second time as a couple at the 2022 Grammys. They made it red carpet official at the Academy Awards.

Their red-carpet debut came over a month after they confirmed their romance on Valentine’s Day.

At the time, Rachel posted a black-and-white photo of herself with Josh. She wrote on Instagram, “committing valen-crimes."

Zegler opted for a Dior dress for her night with Josh at the Grammys.

She tweeted and then deleted, “a photographer just asked ben and i to kiss for a photo who’s gonna tell him.”

It was unclear if she was referencing Ben Platt.

Zegler traveled from London to make it to the star-studded show in Las Vegas, where she is performing the In Memoriam segment.

She is currently filming the live-action adaptation of “Snow White” in London.

During an interview with Laverne Cox for “Live with E!: Grammys,” she shared, “We're having so much fun on set, it's so magical. And every day I'm pinching myself that I'm a Disney princess."

Zegler has been traveling a lot these past two weeks since she was in Los Angeles last weekend for the 2022 Academy Awards.

“Extra’s” Billy Bush and Rachel Lindsay spoke with Zegler, who showed off her new short ‘do. She told them that it was for her role in “Snow White” movie, emphasizing, “We cut it all off.”

Initially, Rachel didn’t get a ticket to the Oscars, despite starring in “West Side Story,” which is up for Best Picture, but was later invited to be a presenter.

Zegler said, “Everything went way out of my sphere. I didn't even know what to do with how far it traveled. I’m really grateful to my fans. It was very sweet. I wasn't feeling any type of way about it, truly, just stated a fact and then my team did everything imaginable to make it possible… and ‘Snow White’ included made it very possible for me to be here today.”

The actress added, “We've got Gal Gadot holding down the fort in London and shooting her stuff and I'll be back soon.” 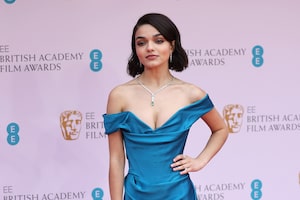 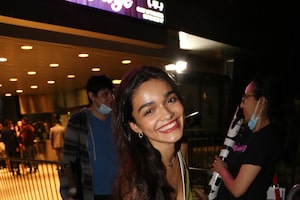 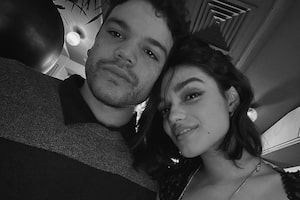