Love is in the air for “West Side Story” stars Rachel Zegler and Josh Andreas Rivera!

E! News confirms they are dating.

On Monday, Rachel posted a black-and-white photo of herself with Josh. She wrote on Instagram, “committing valen-crimes."

In December, she posted her favorite moments from 2021 and included a photo of her hugging Josh. She described the photo, writing, “spending christmas eve with a man i have never met before, maybe you know him, he seems pretty cool— like he could be the love child of iron man and john wick, idk though." 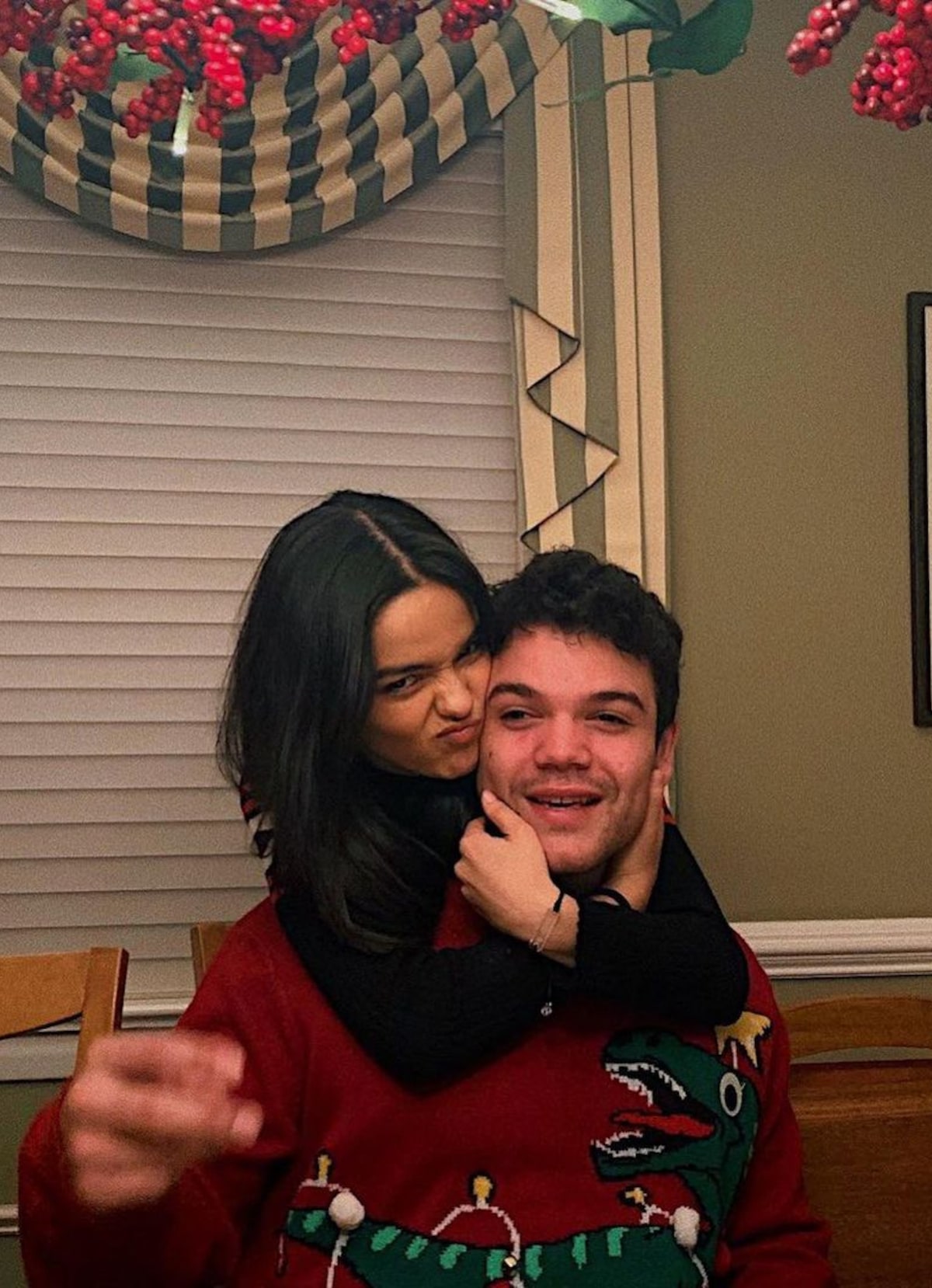 A month before, Rachel wrote about how “West Side Story” changed her life. Many fans speculated that she was referencing Josh when she wrote, “this story has brought me my best friend in the whole world.”

In “West Side Story,” Josh and Rachel are set up to date before her character meets Ansel Elgort’s character at the school dance.

Rachel and Josh have been linked for over a year.

Rivera appears to be on cloud nine with her personal and professional life! Zegler won a Golden Globe award for Best Actress in a Motion Picture Musical or Comedy for her role as Maria in “West Side Story,” and the movie has also received seven Oscars nominations, including Best Picture and Best Director.

She recently wrote on Instagram, “thankful to have been a part of a film that has captured so many people's hearts, just as it captured ours from day one. and thankful to the academy for 7 nominations, including best picture. but mostly thankful for steven spielberg. that about sums it up. thank you for all the well wishes, and all the love. it has been felt and felt deeply. til next time. X.”

Rachel has also signed on to star as Snow White in a live-action version of the classic fairy tale.

A few months ago, “Extra’s” Katie Krause caught up with Rachel at the Los Angeles premiere of “West Side Story,” where she said one big difference between the new and old “Snow White” will be that, “Snow White is claiming her narrative. She is waiting on a wish, but it’s not for a man.”

She added, “I think that is really cool and special.” 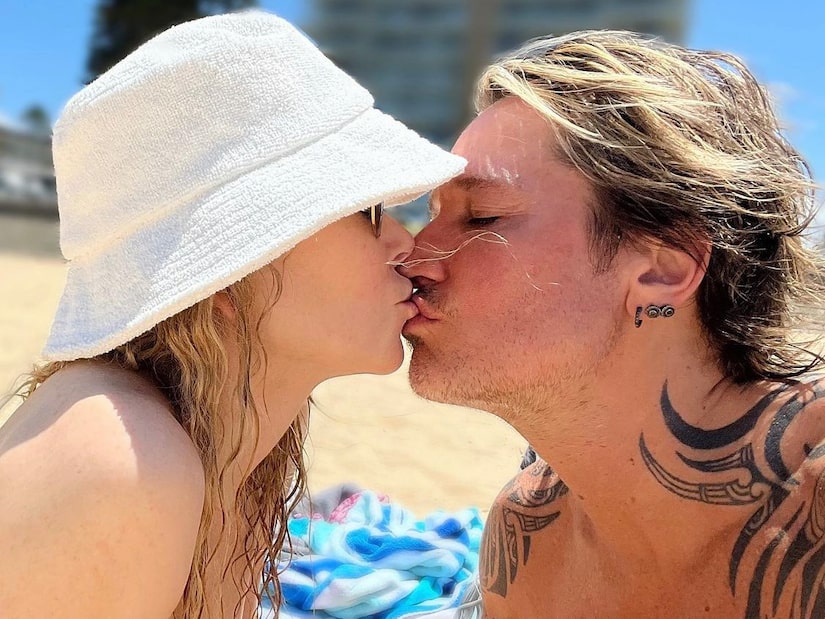