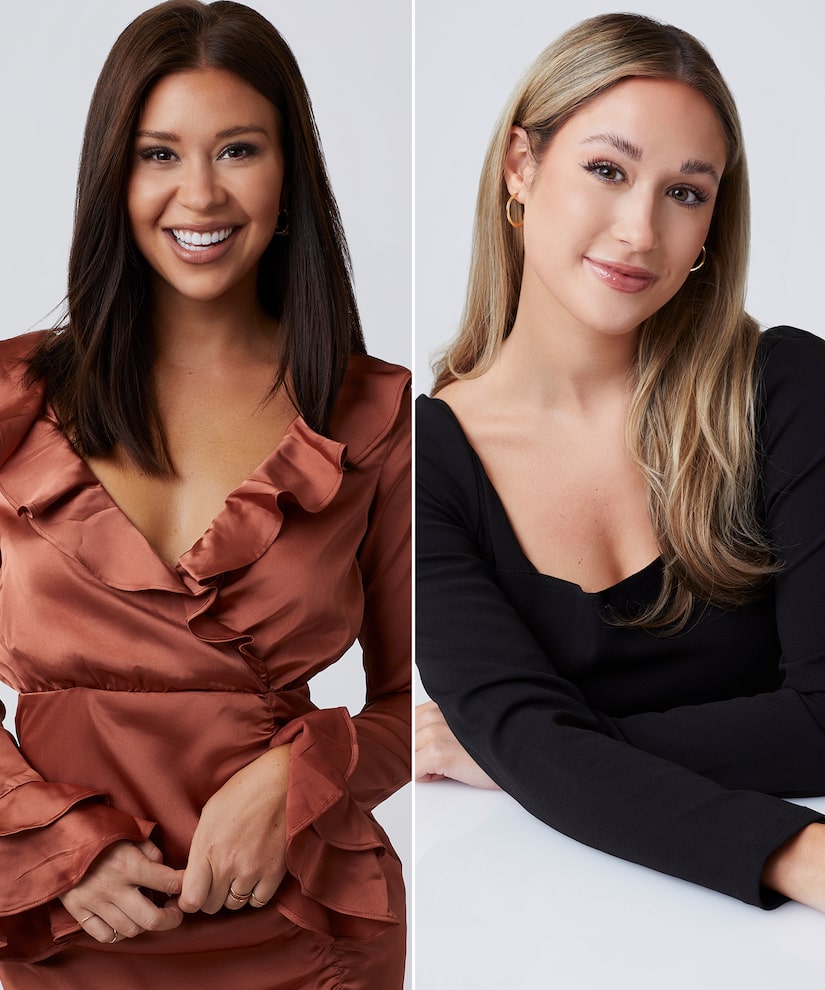 “The Bachelorette” will have leading ladies looking for love next season… Gabby Windey and Rachel Recchia.

The women were both finalists on Clayton Echard’s season of “The Bachelor,” and now they will be looking for love side-by-side when “The Bachelorette” returns July 11, with Jesse Palmer as host.

It’s a history-making moment for the franchise, which has never had two leads for the entire season before.

Palmer announced the news on Tuesday’s “After the Final Rose” special. Rachel, 26, showed support for Gabby, 31, saying, “I am so happy for her. I truly am!” 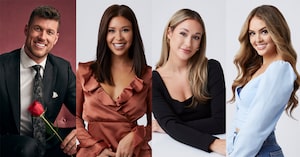 The certified pilot and flight instructor added, “It’s crazy. This is insane and I’m excited to do this journey with you. We did it once together. We’ve been through the most crazy experience together.”

Gabby, an ICU nurse, shared her excitement, too, saying, “I’m a girl’s girl through and through, so having a friend by my side is the best thing I could ask for.”

The women have been through a lot together already, after Clayton dumped both of them during Tuesday’s finale to pursue Susie Evans. 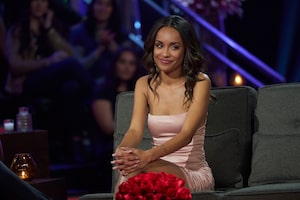 ‘The Bachelor’ Contestant Serene Russell Reveals If She Has Any Regrets

After the breakup, Rachel was speechless, but Gabby told Clayton, "I really don't have anything to say. Thank you, I know it was hard to come here and tell us, but I think you were too late. And for both of us, you could have thought about it before, putting yourself in our shoes. So that's it, I think, for me."

When Clayton tried to apologize, Windey told him, "I can't believe anything you say, not one thing. You asked me to stay because you were pissed and your pride was hurt because Susie left."

In the end, Susie turned Clayton down, but they revealed during the “After the Final Rose” special that they are back together. 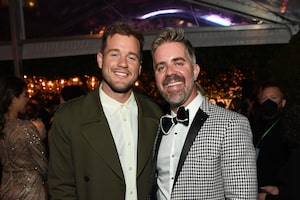 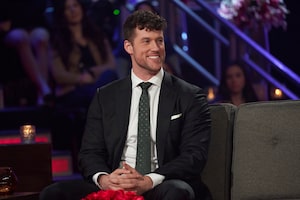 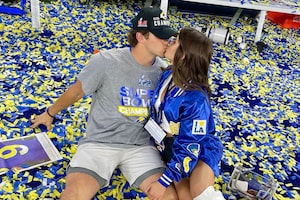