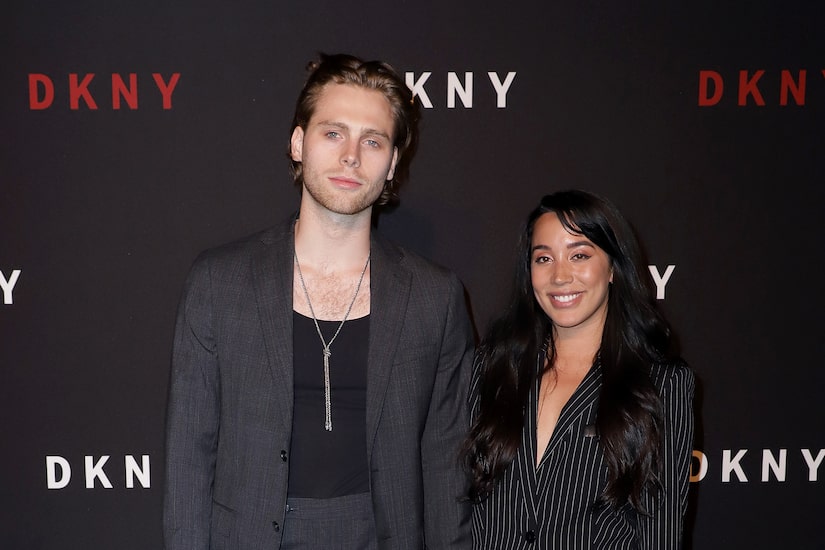 It looks like the pair have secretly tied the knot, based on his recent TikTok.

Along with covering the Alex & Sierra song “Little Do You Know,” he captioned, “When you marry the girl that wrote this banger.” 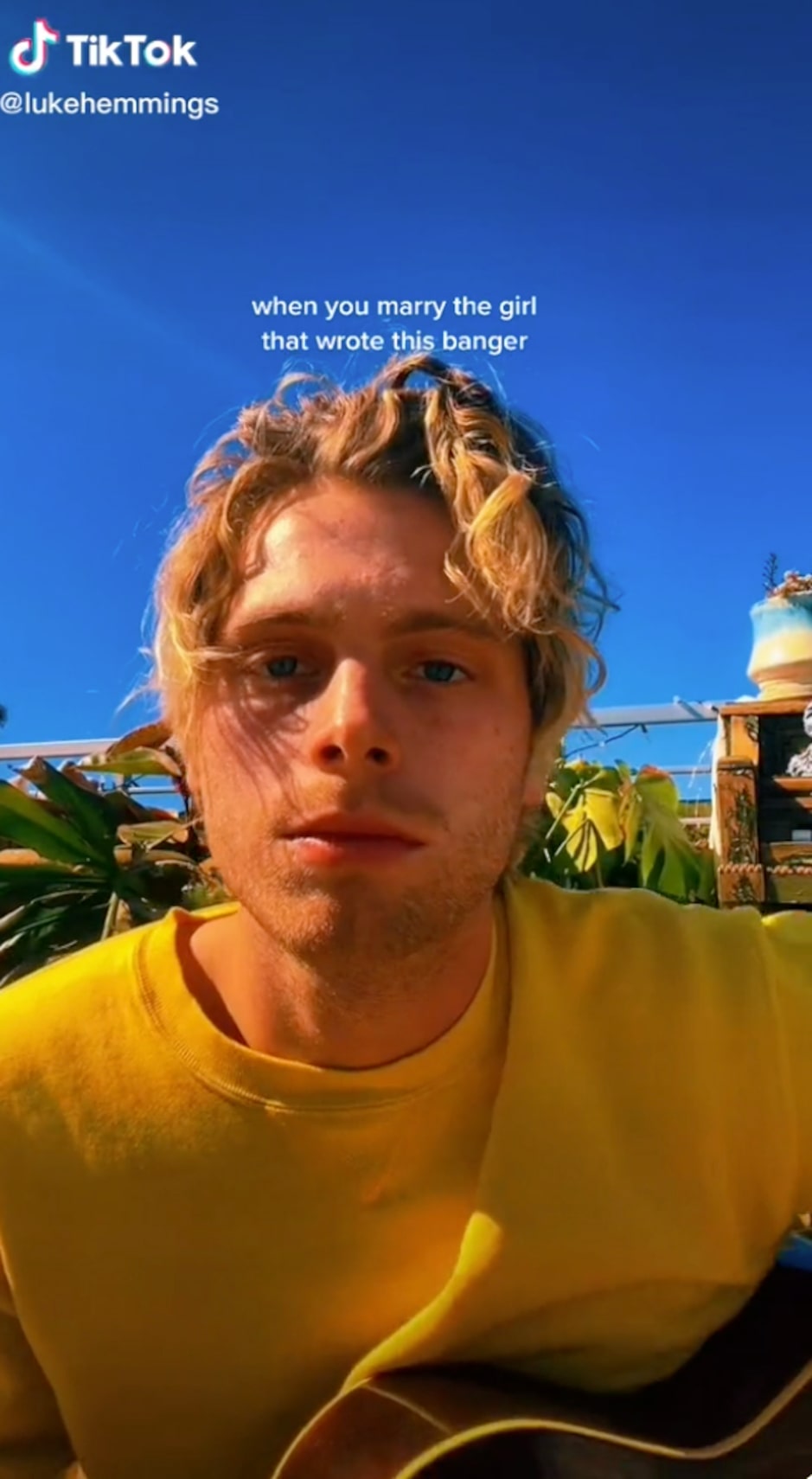 In Luke’s video, he admitted, “I sing this song in secret all the times lols.”

Sierra was previously part of a duo called Alex & Sierra with her ex-boyfriend Alex Kinsey. They won “X-Factor” in 2014, but called it quits as a band in 2017. At the time, they said, “We’ve had an awfully magical time with each other and with you. Unfortunately, things change a lot in eight years, and though we didn’t tell the public, our romantic relationship ended over a year ago. But as everyone does know, we’ve been best friends forever and really tried to keep A&S going. However, we’ve arrived at a point where it feels better to branch out rather than continue making music together. This last album and tour were hard on our hearts. So thank you to anyone who ever watched videos of us, bought a CD, came to see us live, bought merch, or simply enjoyed the music and listened and shared with friends.”

After Hemmings posted the video, one fan wrote, “WHEN YOU MARRY??? LUKE HEMMINGS IS THERE SOMETHING YOU ARENT TELLING US???”

Someone else tweeted, “Luke knew exactly what he was doing when he wrote ‘when you marry the girl who wrote this banger’ and then sang a song titled ‘Little did you know.’ Yes Luke, little did we know, because you didn’t tell us!”

It would be no surprise if Luke and Sierra are already married, since they kept their engagement quiet for some time before announcing it on social media.

Along with posting engagement photos, he wrote on Instagram, “With shaking hands but a full heart I proposed to my best friend earlier this year.”

The pair made it official more than three years ago.