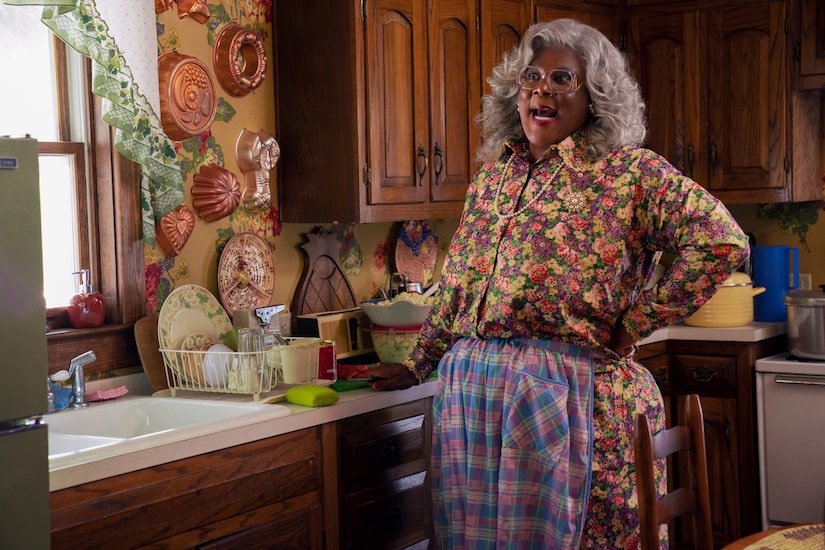 “Extra’s” Billy Bush spoke with Perry about bringing Madea out of retirement. He said, “I tell you, Billy, the state of the world and everything that’s happening right now, the pandemic, sadness, politics, the division, everybody running to corners grabbing a flag, nobody coming to the middle. So I’m like, ‘What do I have in my toolbox that can make people laugh?’ And Madea’s been the thing that’s worked all this time.”

Perry said he wanted to bring Madea out to “tackle some of this stuff.” The beloved character has appeared in 10 movies, including “Diary of a Mad Black Woman,” “Madea’s Family Reunion,” “Madea Goes to Jail,” “Madea’s Big Happy Family,” “Madea’s Witness Protection,” “A Madea Christmas,” and “A Madea Family Funeral.”

Billy praised Tyler for his Oscars speech last year, which stressed the importance of meeting in the middle. After accepting the Jean Hersholt Humanitarian Award, he told the star-studded crowd, “In this time, with all of the Internet and social media and algorithms that want us to think a certain way, the 24-hour news cycle, it’s my hope that we teach our kids, refuse hate. Don’t hate anybody. I refuse to hate someone because they’re Mexican or because they are Black or white. Or LGBTQ. I refuse to hate someone because they’re a police officer or because they’re Asian. I would hope we would refuse hit hate.”

When Billy asked how social issues could be worked out, Perry answered, “I think it’s gonna take some really critical thinking and people from all sides to step up and realize that not everything that everybody’s saying should be taken as offense, because the minute we stop being able to discuss what the issues are, we’re never gonna get anywhere… I’m hoping we’ll all learn to accept, talk, and hear everyone.” 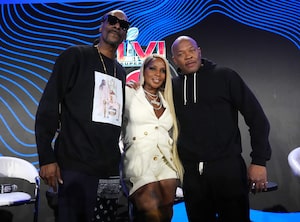 Raving about his friend Mary, Tyler said, “I thought it was great. I love all things Mary… She was amazing.”

Mary performed her hit songs “Family Affair” and “No More Drama” at the halftime show, which was watched by 103 million people. 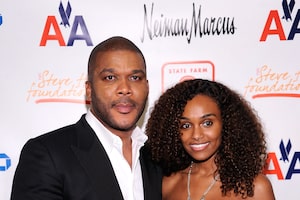 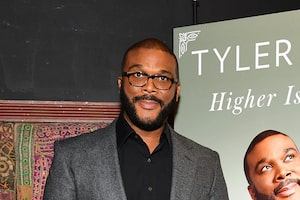