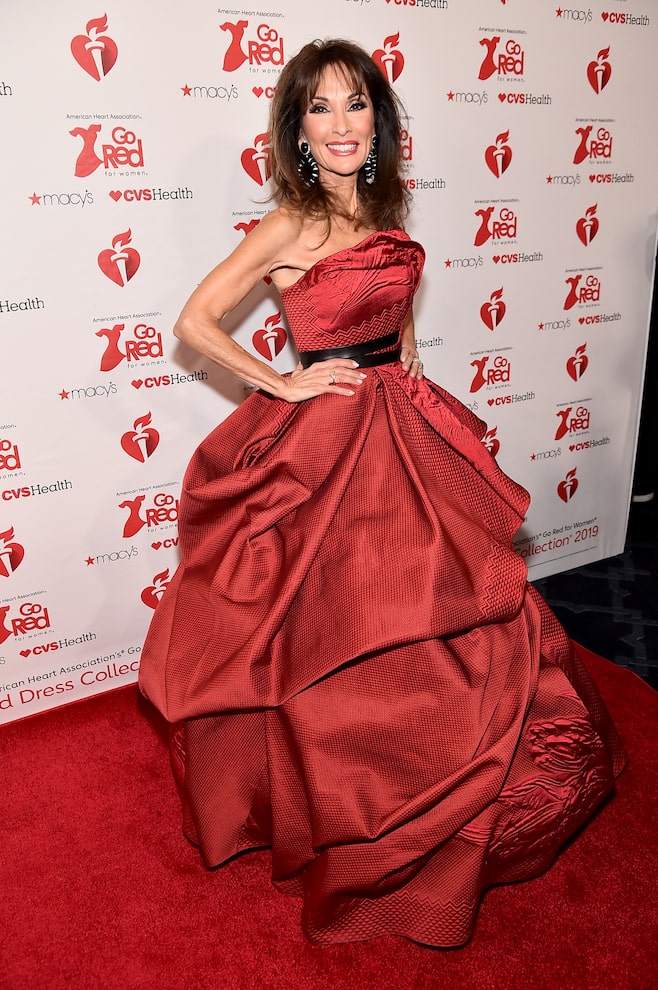 Actress Susan Lucci, 75, is on the mend after another emergency heart surgery.

The “All My Children” star opened up to “Good Morning America’s” Amy Robach about how she landed in the ER.

Lucci said she was shocked to experience chest pains very similar to the ones she had in 2018 when she had to undergo a heart operation.

“I thought, ‘This is crazy. These are the same kind of symptoms that I had three years ago, but it can’t be,’” she said. “But when I lay down, I started to feel a sharp coming-and-going pain in my jaw.”

Actress @Susan_Lucci reveals she recently underwent an emergency heart procedure for the second time. @arobach has more on her health scare. https://t.co/AD3mgAX7Mv pic.twitter.com/oMpKWC7a14

Susan’s husband urged her to go to the emergency room, and that’s where she found out she needed to go under the knife.

Lucci was experiencing an 80% blockage in her artery, which “GMA” said was “due to calcium and cholesterol.”

Her doctor, Richard Shlofmitz, was also on the show, and said if she had ignored the symptoms, “It would have gotten more progressive and then it would have become more urgent.” 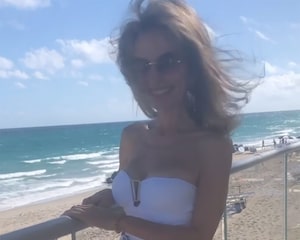 This Is 75! Susan Lucci Stuns in Strapless Bathing Suit

Susan offered this advice, especially to women: “Listen to your heart and act on [the symptoms]. Give yourself permission to take good care of yourself. Be your own best friend. Be your own advocate. You’ll save your life.”

Back in 2019, at a Go Red for Women event for the American Heart Association, Susan opened up to us about her first heart emergency. Watch!

Looking back she said it felt like an “elephant pressing on my chest,” adding, “I’m glad I wasn’t home, because if I had been home I would have laid down.” She said she was “completely shocked” to learn she was 90 percent blocked because “I eat superfoods and Mediterranean diet and work out every day. Doctor was shocked, too, but it was DNA… and it is hereditary, and stress.”

“I know how lucky I was, so I want to tell my story in the hopes that some woman now might hear my symptoms and be empowered to go and listen to her symptoms.”

Click here to learn more about the Go Red for Women initiative.