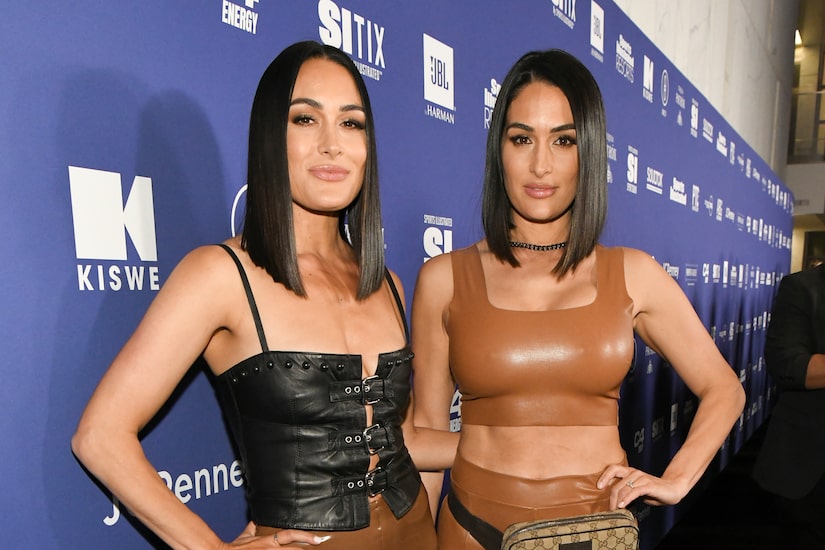 “Extra’s” Katie Krause spoke with Nikki and Brie Bella at the Fanatic’s pre-Super Bowl bash, where they discussed their WWE return, as well as Artem Chigvintsev’s health!

Brie admitted that they “got the itch” to return to the WWE. “We do look at that tag title.” Nikki added, “We had a lot of fun being back.”

As for a permanent return, Brie said, “I don’t know, because the kids take so much time… For myself, it’s hard because Brian’s always wrestling. Artem’s always out dancing.”

Nikki quipped, “If we can wrestle in Napa Valley every week, I would for sure return permanently.”

Nikki also gave a health update on Artem, who is “doing better” while still battling pneumonia. She revealed, “We find out Monday or Tuesday if it’s cleared up... His lungs just got crazy inflamed.”

“Being a dancer, it’s scary and he’s so healthy and it was just so unexpected, and it came from COVID,” Nikki added. “I’ve been nurse Nikki… I’m getting my feels for what it would be like if I had two kids.”

Nikki stressed that she just wanted Artem healthy and “at his best.” 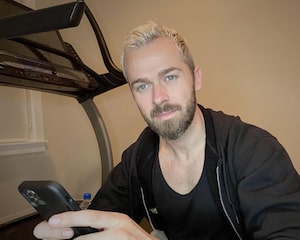 While Nikki’s learning some “cooking tricks,” she’s burned her hand in the process! Along with showing her hand, she said, “I grabbed a pan bare-handed out of the oven. I forgot to put the mitts on.”

The twins also dished on their Valentine’s Day plans, saying it’ll just be the two of them this year.