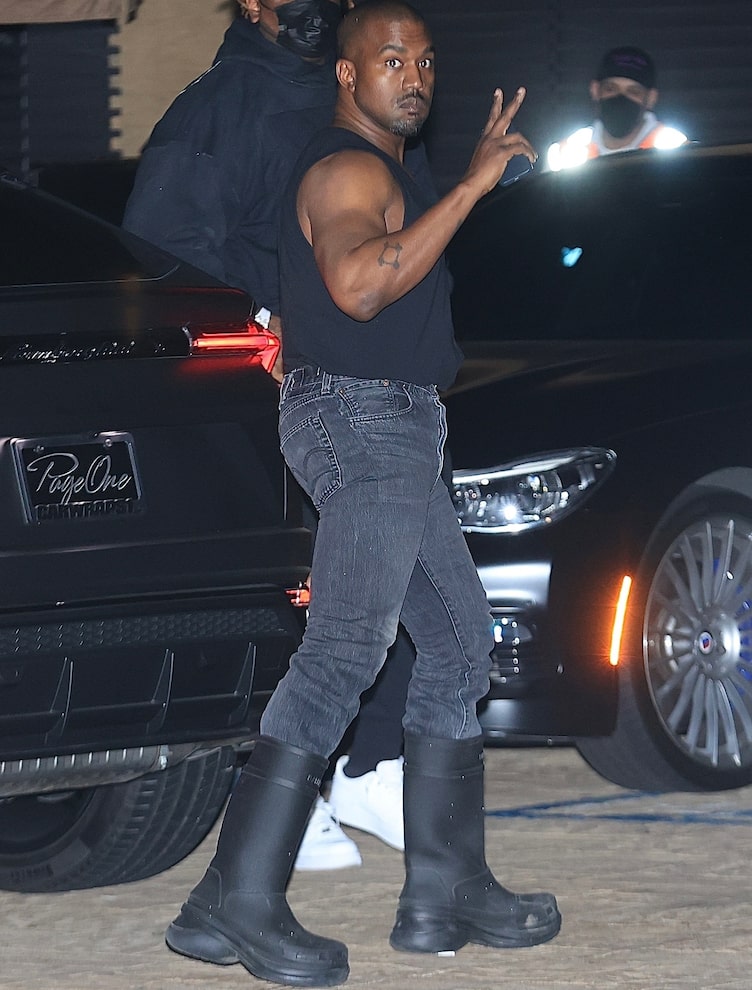 Kanye West is getting some support for his new album “Donda 2” from his Kardashian connections.

Afterward, the crowd headed to The Nice Guy, where Kanye’s former sister-in-law Kendall Jenner was hanging out.

The show of support comes just after West removed his Instagram posts about Kim. 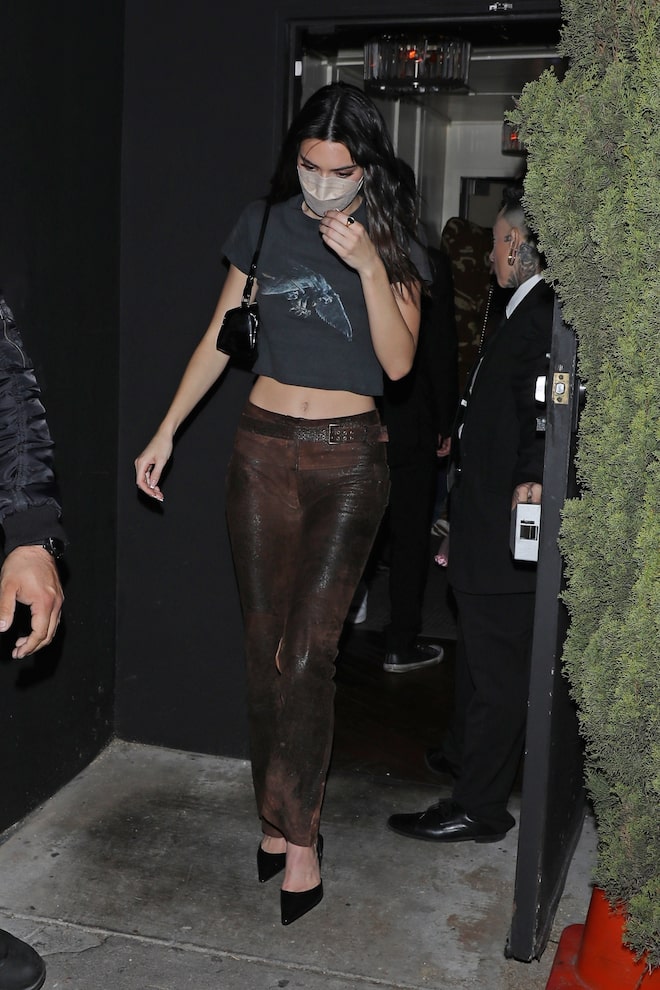 In a series of messages, he complained about Kim allowing their daughter North to use TikTok, alleged that she had kidnapped their daughter Chicago, and claimed that Kim accused him of putting out a hit on her.

Kim did not respond to Kanye's outbursts about the alleged hit, but she did call him out over his TikTok meltdown, saying via Instagram Stories, "Kanye’s constant attacks on me in interviews and on social media is actually more hurtful than any TikTok North might create. As the parent who is the main provider and caregiver for our children, I am doing my best to protect our daughter while also allowing her to express her creativity in the medium that she wishes with adult supervision — because it brings her happiness.”

She went on to point out, “Divorce is difficult enough on our children and Kanye’s obsession with trying to control and manipulate our situation so negatively and publicly is only causing further pain for all. From the beginning I have wanted nothing but a healthy and supportive co-parenting relationship because it is what is best for our children and it saddens me that Kanye continues to make it impossible every step of the way.” 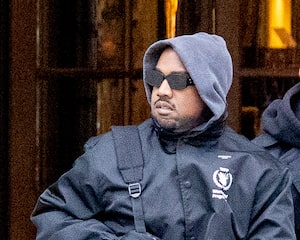 Kanye Vents on Instagram: 'Kim Accused Me of Putting a Hit Out on Her'

Kanye’s love life has also been making headlines. His latest romance with Julia Fox was hit by split rumors when she unfollowed some fan accounts and deleted some pics from her Instagram. She shut down the speculation, saying, “Guys relax, I unfollowed the fan accounts because I was tired of seeing myself.”

She went on, “Suddenly Instagram was not a fun place anymore. I took the f**king photos down because I read the comments and everyone was like, ‘Oh my god, you clearly only posted photos you looked good in.’”

The pair appear to be spending time on opposite coasts. Fox was photographed with model Izzy Metz at Cipriani Downtown in NYC, while he was in Malibu. DailyMail.com points out that model Chaney Jones joined Kanye at Soho House last week, and stopped by the listening party at Nobu… wearing a black bodysuit that left little to the imagination. 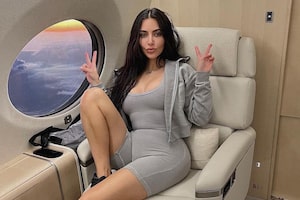 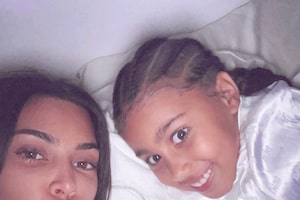