On Sunday, West posted a series of all-caps messages, including one stating, "YESTERDAY KIM ACCUSED ME OF PUTTING A HIT OUT ON HER."

Claiming he had to "beg" to attend his daughter's birthday party a couple of weeks back, he wrote, "NOW IM BEING ACCUSED OF PUTTING A HIT ON HER THESE IDEAS CAN ACTUALLY GET SOMEONE LOCKED UP THEY PLAY LIKE THAT WITH BLACK MENS LIVES WEATHER ITS GETTING THEM FREE OR GETTING THEM LOCKED UP."

His note seemed to sarcastically reference Kim's work on prison reform, while also accusing her of using his race to put him in legal jeopardy. "IM NOT PLAYING ABOUT MY BLACK CHILDREN ANYMORE."

As far as anyone can see publicly, Kim has not accused him of wanting her dead.

Less outrageously, but no less embarrassing, West is accusing members of Kardashian's extended family of privately agreeing with him about how his children should be raised — his most recent complaint was about daughter North West using TikTok, allegedly without his permission. 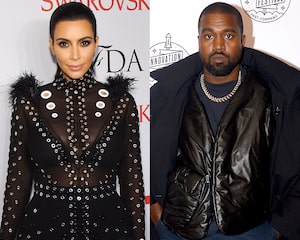 Kim has yet to respond to Kanye's latest outbursts, but she did call him out over his TikTok meltdown, saying via Instagram Stories, "Kanye’s constant attacks on me in interviews and on social media is actually more hurtful than any TikTok North might create. As the parent who is the main provider and caregiver for our children, I am doing my best to protect our daughter while also allowing her to express her creativity in the medium that she wishes with adult supervision — because it brings her happiness.”

She went on to point out, “Divorce is difficult enough on our children and Kanye’s obsession with trying to control and manipulate our situation so negatively and publicly is only causing further pain for all. From the beginning I have wanted nothing but a healthy and supportive co-parenting relationship because it is what is best for our children and it saddens me that Kanye continues to make it impossible every step of the way.” 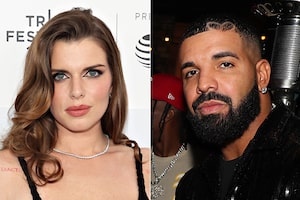 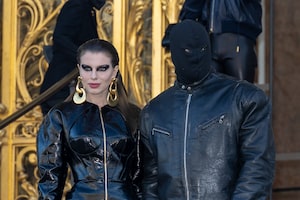