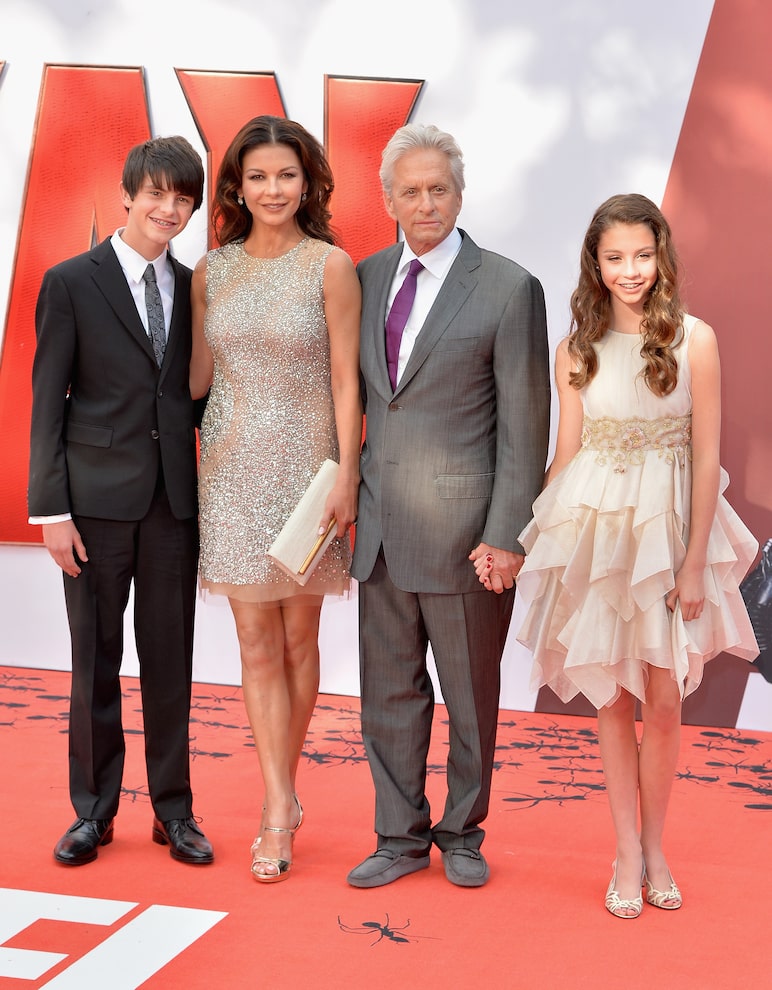 On Wednesday, actor Michael Douglas, 77, shared a sweet picture on Instagram of himself with his two youngest children, Dylan Michael Douglas, 21, and Carys Zeta Douglas, 18, on vacation in Portsmouth, Dominica.

The photo, taken by his wife Catherine Zeta-Jones, sees the “Ant-Man” actor posing in front of a waterfall with his arms around his kids.

“Good morning DM!” he wrote in the caption, while giving the proper photo cred to his wife.

Back in 2019, “Extra” caught up with Catherine, Dylan and Carys, who talked about the family’s social media presence.

Catherine, 52, is known for posting throwback snaps of the kids, and Dylan admitted he gets a little embarrassed. Still, he allowed, "That's what mothers do." Carys chimed in, saying, “We used to call her 'mamarazzi.'"

At the time, Michael had just joined Instagram, and Carys told us, “I'm so happy he joined Instagram 'cause he would always be, 'Who are you Instagramming? What's on the Instagram today?' He's getting used to the lingo.”

While Zeta-Jones and Douglas, who married in 2000, love to show support to their beautiful family on social media, the kids absolutely look up to their parents as well!

In September, Carys shared an Instagram post celebrating her parents’ joint birthday. Along with sharing a series of photos, she wrote, “A ten minute late birthday appreciation post for the best parents in the world. I thank you for all you do today and everyday. I love you.”

And Dylan always takes time out on Mother’s Day and Father’s Day to celebrate his mom and dad. Last year he posted a message to Michael saying, “Dad- every year on father’s day I find it hard to articulate how much you mean to me. I should really tell you everyday how much I appreciate you, let alone once a year, but the honest truth is that I can’t find the right words. All I can say is that you are my whole world…”

“Extra” spoke with Catherine again in March 2021, and she talked about life in lockdown with the family.

Catherine revealed that her kids were staying home at the time, saying, “It gave me solace to have my babes, my man, my team in here, safe.”

It didn’t hurt that they had two new additions to the family. Her stepson Cameron Douglas’ baby boy Ryder… and a new puppy.

Speaking of Ryder, who was born in 2020, she said, “He came out kicking. When the news isn’t necessarily uplifting in any sense, to have a newborn baby was just a joy, a real joy.” 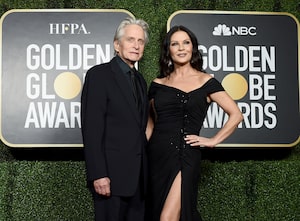 Not to mention, Carys and Dylan might want to follow in Michael and Catherine’s footsteps and one day work in the entertainment industry.

Catherine said in a 2017 interview with Jimmy Kimmel, “I know it’s going to be hard for them, because they’ve got their grandfather, Kirk [Douglas], they’ve got me, they have Michael, but they so inherently love it and they’re good!”

She continued, “I’ve had a wonderful life in this business, so if they want to do it, they know the hardships and the percentages of who makes it and who doesn’t, so I just think that they’ve got the talent and I know that they have the drive.” 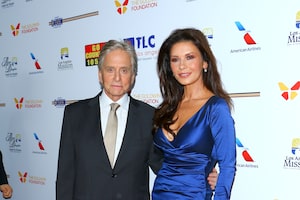 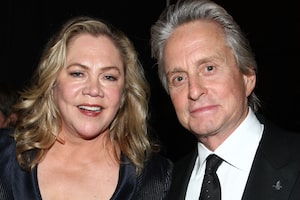 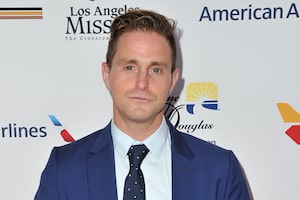