Rodrigo has everyone talking, since she unfollowed Faze’s personal and professional accounts on Instagram.

Fans started speculating that the pair split when they didn’t spend New Year’s Eve together.

In a recent interview with British Vogue, Rodrigo revealed how she gets over someone, saying, “Besides cutting off all contact, I think it’s important to not only forgive them, but forgive yourself for letting everything happen. That’s what I’ve learned.” 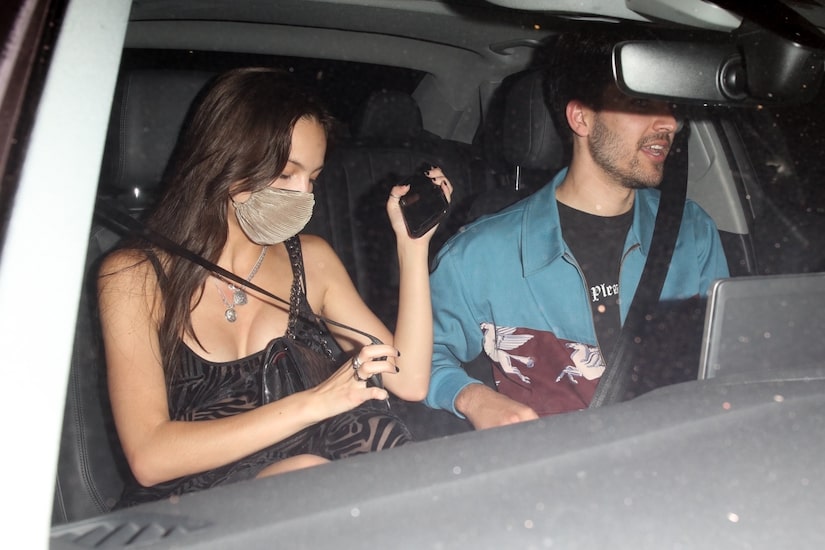 Looks like she’s cutting off social media contact with Adam, who she was linked to in July.

The two haven’t been seen together since November.

In other news, Rodrigo has reportedly parted ways with her manager Kristen Smith.

According to Billboard, Rodrigo ended the working relationship “earlier this month” and is “actively seeking new representation.” 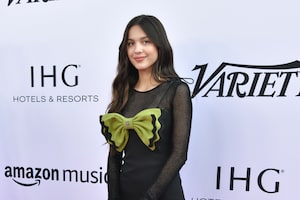 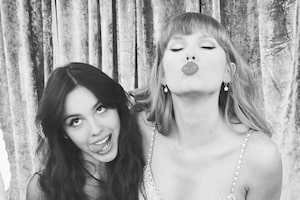