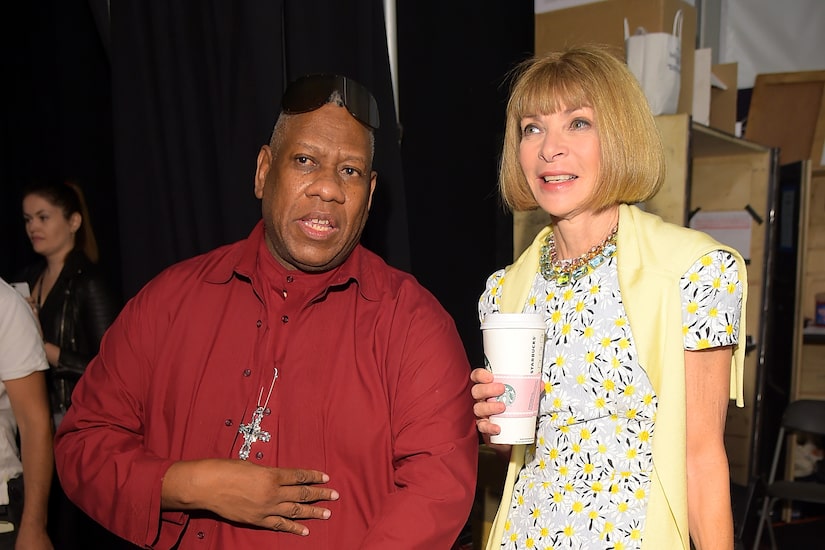 Adam said, “I think he was one of the most creative larger-than-life characters out there.” 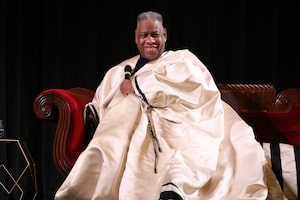 While Talley had a falling out with Anna Wintour, Adam stressed, “Ultimately, Anna Wintour loved him and he loved her.”

It has been reported that Anna and André didn’t see eye to eye on how to modernize Vogue, which led to his departure in 2013. Adam noted, “André was one of the most modern fashion editors out there. He really understood the intersection between pop culture music and fashion. He brought Madonna to Vogue, he brought Beyoncé to Vogue… even the Kardashians.”

When asked if André was hurt by their rift, Glassman commented,  “He was very hurt. He felt abandoned… but he was very much loved… He worked for a ton of people.”

As for how the relationship ended with Anna and André, Adam shared, “My sense is it was very cold and they had not really spoken with each other since his memoir came out last year. She supported him from afar, but no longer day to day.”

Of André’s close relationships within the industry, Adam said, “Andy Warhol gave him his chance… He was beloved by all designers.”

Adam added, “If he was at a fashion show, you knew that designer was going to be a hot designer.”