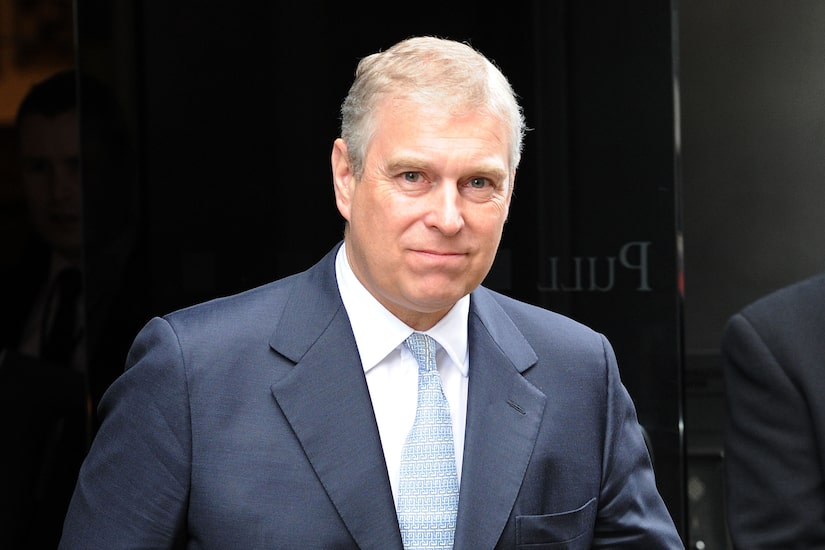 Amid a civil sexual assault lawsuit, Prince Andrew has lost his military and royal titles.

On Thursday, Buckingham Palace tweeted out a statement, saying, “With The Queen’s approval and agreement, The Duke of York’s military affiliations and Royal patronages have been returned to The Queen.”

“The Duke of York will continue not to undertake any public duties and is defending this case as a private citizen,” the statement continued.

The news comes a day after a judge denied Prince Andrew’s request to have a sexual assault lawsuit dismissed. Andrew has been accused of sexual abuse by Virginia Giuffre, who claims she was sexually trafficked by Jeffrey Epstein, who allegedly forced her to have sex with his friends, including the royal.

Judge Lewis Kaplan said, “Ms. Giuffre's complaint is neither 'unintelligible' nor 'vague' nor 'ambiguous.’ It alleges discrete incidents of sexual abuse in particular circumstances at three identifiable locations. It identifies to whom it attributes that sexual abuse."

Andrew has vehemently denied the allegations. He has been ordered to answer questions about the case under oath and has until July 14 to do so.

If the case is not settled, Andrew could go to trial in the fall or winter of this year.

Epstein was indicted on federal sex trafficking charges in 2019, but died by suicide before he went to trial. 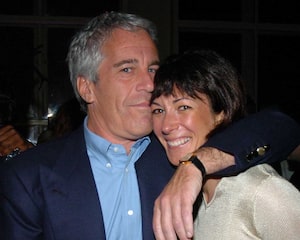 Epstein’s ex-girlfriend Ghislaine Maxwell was just convicted on five federal counts, including sex trafficking a minor and conspiracy. Maxwell was accused of conspiring with and aiding her former boyfriend Jeffrey Epstein in the abuse of four teenage girls between 1994 and 2004.