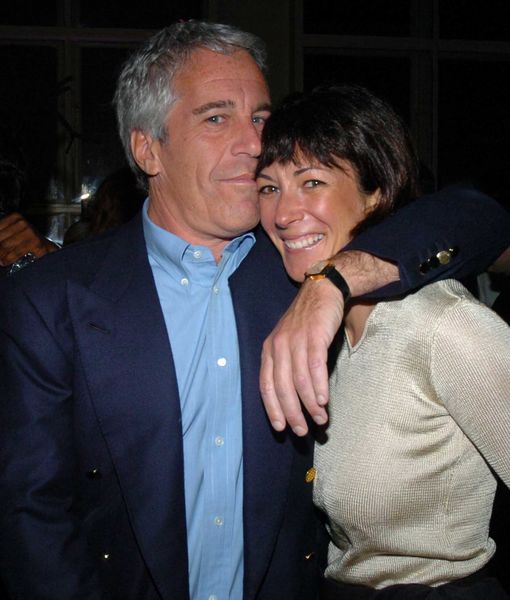 Jeffrey Epstein, a wealthy financier who was in federal custody and facing sex-trafficking charges, was found dead in his cell at the Metropolitan Correctional Center in NYC Saturday morning. His death by hanging has been reported to be a suicide.

Epstein's body was found around 6:30 a.m. local time, he was "transported by EMS to a local hospital," but was ultimately pronounced dead. 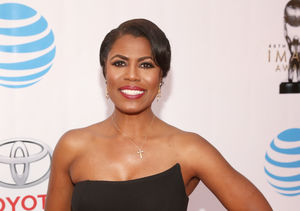 Omarosa: 'I Really Believe Donald Trump Is Going to Go to Jail'

Epstein's death, in a federal prison and coming shortly after he was removed from a suicide watch, raises troubling questions.

Maxwell and the men named by Giuffre have vehemently denied her allegations. Trump, who is seen in numerous images with Epstein — including at a 1992 Mar-A-Lago party at which the men were surrounded by cheerleaders — has said he was "never a fan" of Epstein.

Epstein, who has past associations with Trump, former President Clinton and a slew of other high-profile figures, was charged in July with sex trafficking of girls as young as 14, and with collecting child pornography. He had pleaded not guilty, but was imprisoned as a flight risk. Two weeks ago, he was placed on suicide watch after he was discovered with injuries on his neck.

Epstein had previously been the beneficiary of a plea deal so lenient that renewed interest in it led Alexander Acosta to resign as U.S. Labor Secretary; Acosta had been a federal prosecutor in Florida at the time the deal was struck in 2008. A federal probe into that plea deal continues; just a day ago, A. Marie Villafaña, the lead federal prosecutor on Epstein's '08 case, resigned.

In response to Epstein's suicide, Rep. Alexandria Ocasio-Cortez (D-New York) tweeted, "We need answers. Lots of them." Attorney General William Barr said he was "appalled" by the suicide, and in a statement said, "Mr. Epstein's death raises serious questions that must be answered."

One of his alleged victims, Jennifer Araoz, now 32, said, "I am extremely mad and hurt thinking he once again thought he was above us and took the easy way out... I still can't wrap my head around the fact that's really true." 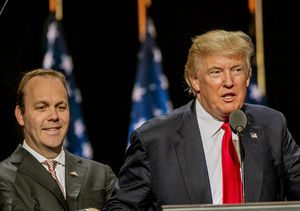 New Book on the Mueller Witness Who Did Not Flip 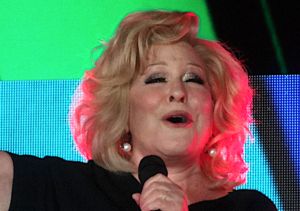 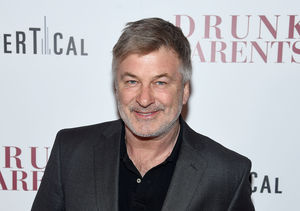