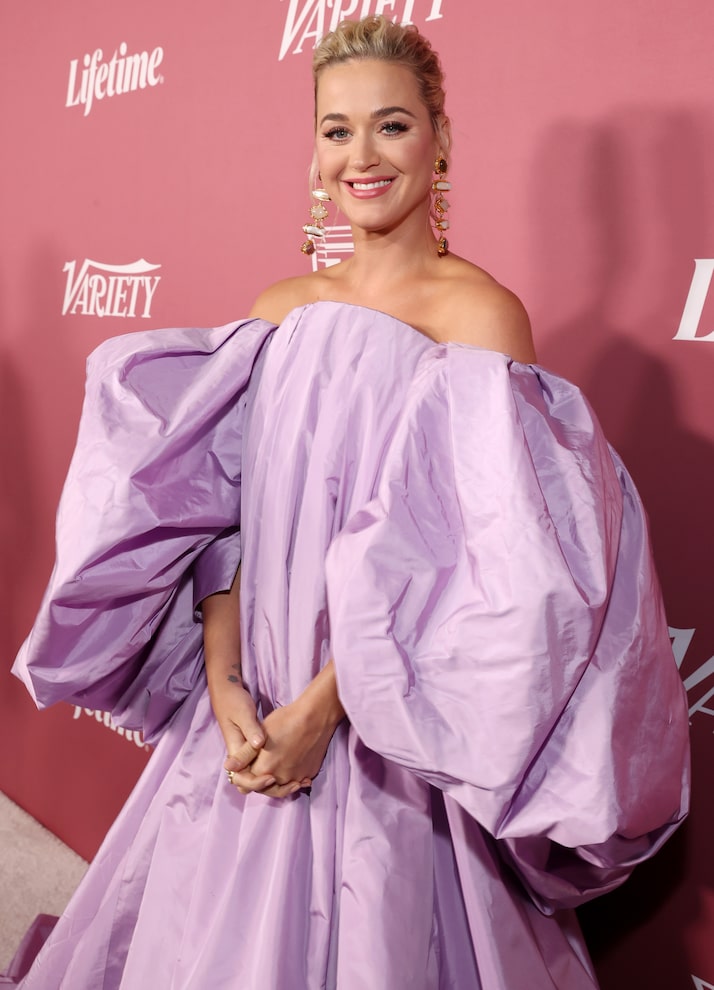 Katy Perry is one of the world’s biggest pop superstars, and she is living out her very own teenage dream with her new show “Play” at The Theatre at Resorts World Las Vegas. “Extra’s” Rachel Lindsay told her all about the show and about life with Orlando Bloom and their daughter Daisy.

The new mom said her Las Vegas show is coming at a perfect time. “I’m really enjoying a lot of the balance and stability doing a residency offers… I’m excited to drive my daughter to preschool and drop her off and have those morning, ‘Mommy’s gotta go and do a show, see you in the morning.’”

Daisy is not joining her in Sin City, so Katy tells her, “Mommy’s going to Vegas but it’s, like, not that far away.”

What happens when touring resumes? “I’m gonna go on a world tour eventually for sure, but you never get these moments back… So they’re very special.”

Perry also shared her struggle to get back in the gym, saying, “Can everyone relate?” Smiling, she added, “I want to go, but there’s traffic. Well, no, there’s no traffic because it’s downstairs… But truly, it’s about balance.” She went on, “I want to spend every moment I have at home with my daughter or checking something off the list concerning ‘Play’… You know, girl, I’m 37, it’s been four years later, I’m on a show… Gotta get this old train up and running again.” 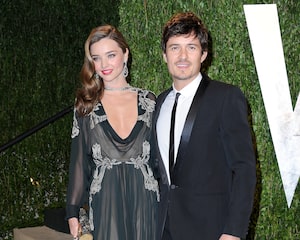 Her show “Play” is checking a major goal off the list. “It’s been one of my life’s goals to have a residency in Vegas,” she said. “I came up with this idea with Squared Division to be a doll in this larger-than-life world where every object is 10 times my size and maybe some of them are inanimate puppets, so it’s wild… It’s full joy, and it’s playful.”

Sharing her secret for getting in the proper mindset for her show, she said, “It’s just a lot of laser focus and a lot of cold brew.” 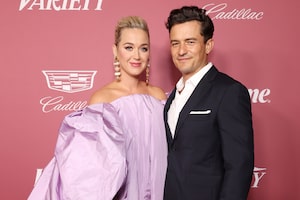 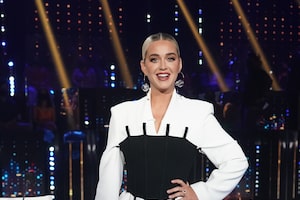 Katy Perry Dishes on Her First Mother’s Day: ‘I Am Blessed’ 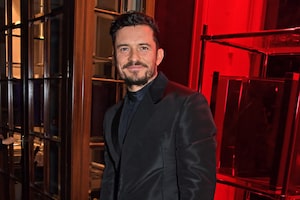